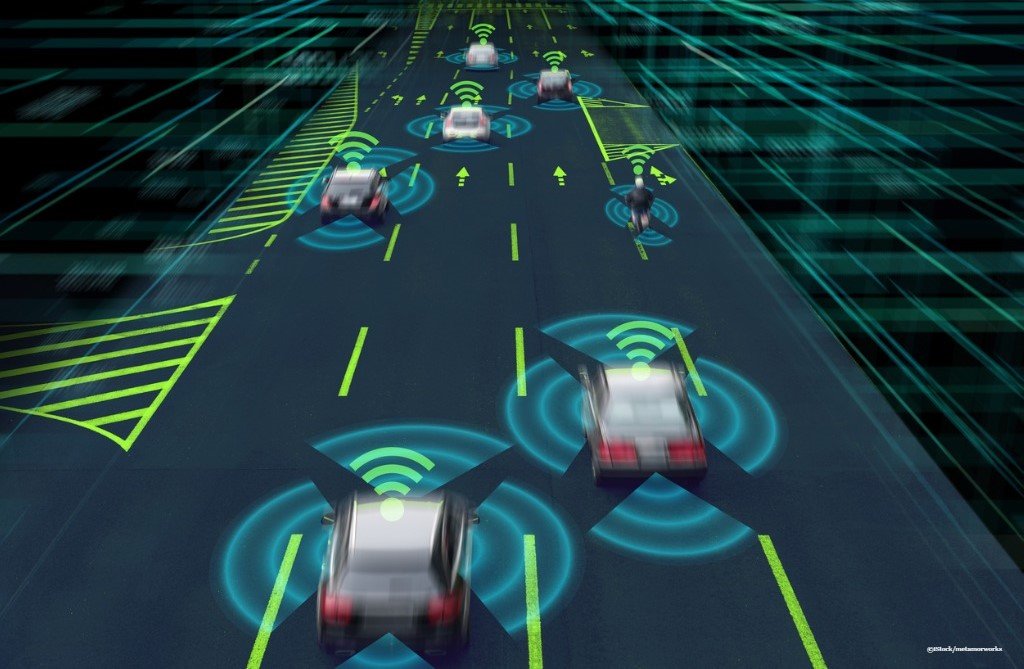 By Ryan Daws | 21st November 2019 | TechForge Media
Categories: Connected Vehicles, IoT, Smart Cities & Homes,
Ryan is a senior editor at TechForge Media with over a decade of experience covering the latest technology and interviewing leading industry figures. He can often be sighted at tech conferences with a strong coffee in one hand and a laptop in the other. If it's geeky, he’s probably into it. Find him on Twitter: @Gadget_Ry

The 5.9GHz spectrum was allocated for Dedicated Short-Range Communications (DSRC) way back in 1999 but it's been mostly ignored by automakers.

"DSRC … was intended to enable ubiquitous transportation and vehicle-related communications, but results haven't matched that intent," Pai said during an event in Washington.

"Here we are, two decades later, and the situation can at best be described as 'promise unfulfilled.'"

Splitting the spectrum means that more devices can start using 5.9GHz for WiFi just like how the 2.4GHz and 5GHz are used today, reducing congestion in those bands.

The decision will help more people almost right away given the rapidly proliferating number of wireless devices sharing the same frequencies but could delay the rollout of cars with V2V technologies.

Under the proposal, the upper 20 MHz (5.905-5.925 GHz) of the band will remain authorised for Cellular-Vehicle-to-Everything (C-V2X) technologies while the lower 45 megahertz (5.85-5.895 GHz) will be available for unlicensed operations such as WiFi.

Pai said the proposed unlicensed allocation is ideally positioned to help meet increasing WiFi demands because of its proximity to the 5.725-5.850GHz band that’s already allocated for such use.

However, the US Department of Transportation has criticised the FCC's proposal and believes the full 75MHz of spectrum in the 5.9GHz band is needed for vehicle safety communications.

A spokesperson for the Department of Transportation said:

“The Department of Transportation has clearly stated in testimony and correspondence that the 75 MHz allocated in the 5.9 GHz, what we call the 'Safety Band,' must be preserved for transportation safety purposes.

The Department’s multimodal guidance document, Preparing for the Future of Transportation: Automated Vehicles 3.0 (AV 3.0) clearly foresees the need for protecting this spectrum allocation to enable the future of safe, highly automated surface transportation.

This continues to be the Department’s position on the 5.9 GHz band. We look forward to working with the FCC, the National Telecommunications and Information Administration (NTIA), and over 30 Federal partner agencies to deploy solutions that enable breakthrough safety on America’s roadways.”

The initial vote on whether to accept the proposal and take it to the next regulatory step is scheduled for December 12th.