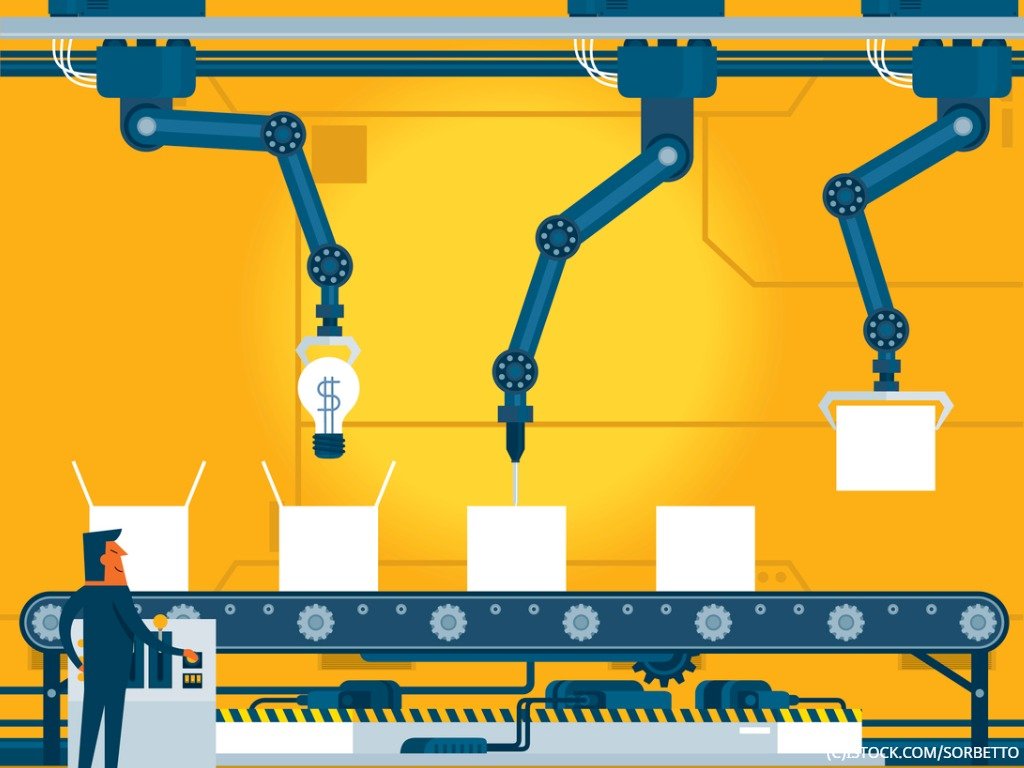 By IoT News | 8th November 2019 http://www.iottechnews.com/
Categories: IoT,
IoT News is a practical resource providing news, analysis and opinion on the burgeoning Internet of Things ecosystem, from standardisation, to business use cases, and development opportunities. We take the best research and put our own spin on it, report from the frontline of the industry, as well as feature contributions from companies at the heart of this revolution.

Sales of IoT cellular devices will approach 350 million per year by 2025, fuelled by 5G, with China continuing to provide a healthy impetus to the market, according to the latest report from Strategy Analytics.

The analyst firm forecasts that shipments of 4G IoT modules will peak within three years, as 5G modules begin slowly in 2019, with 2023 a key inflection point, as 5G modules outstrip those of 4G modules. The automotive vertical market will be the largest consumer of IoT cellular modules across the forecast period and will significantly increase its market share position by 2025.

“The low latency benefits of 5G will allow IoT use cases where near-instantaneous communications are required, such as platooning of trucks, autonomous driving, low latency and quality of service in manufacturing and areas like remote surgery in healthcare,” said Andrew Brown, executive director of enterprise and IoT research at Strategy Analytics. “With the ability to offer network slices based on customer requirements and with eMTC and NB-IoT standards also folding into the second phase of [the] 3GPP release 16, in tandem with 5G NR, it is clear that 5G will be able to service a broad range of IoT needs over the forecast period.”

A recent report from SAS, titled “AIoT- How IoT Leaders Are Breaking Away”, has found that the most significant predictor in realising value from IoT initiatives across an organisation is the heavy use of artificial intelligence (AI). The study, which involved 450 global business leaders who use IoT and AI, revealed 90% of the survey respondents heavily using AI in their IoT operations reported exceeding value expectations and organisations using IoT with AI seem to be more competitive than those enterprises that rely only on IoT.

Another report from Navigant Research revealed that annual revenue from ‘multi-family’ IoT device sales is expected to increase to £29bn by 2028 at a CAGR of 23.8%. According to the report, titled “IoT for Multifamily New Construction and Retrofit Markets”, builders and property managers are becoming more aware of the benefits of building-wide smart home technology, and stakeholders have started to realise the largely untapped opportunity this market has to offer.