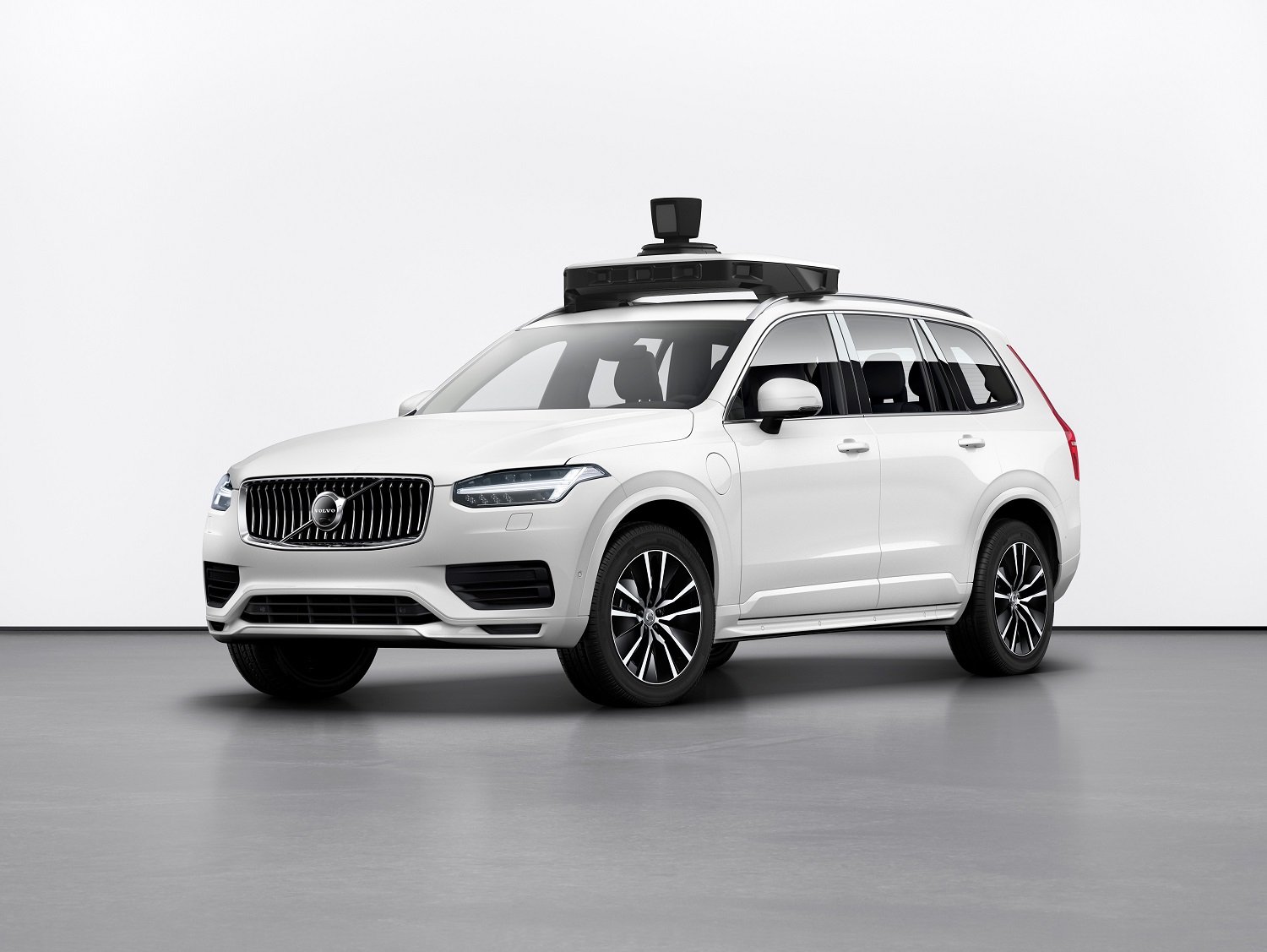 By Ryan Daws | 6th November 2019 | TechForge Media
Categories: AI, Connected Vehicles, IoT, Smart Cities & Homes,
Ryan is a senior editor at TechForge Media with over a decade of experience covering the latest technology and interviewing leading industry figures. He can often be sighted at tech conferences with a strong coffee in one hand and a laptop in the other. If it's geeky, he’s probably into it. Find him on Twitter: @Gadget_Ry

US safety investigators have concluded that a self-driving Uber involved in a fatal crash had a series of software issues.

Uber had been testing its self-driving software in a Volvo XC90 when it hit pedestrian Elaine Herzberg as she crossed a road in Tempe, Arizona.

Ms Herzberg was crossing a dimly-lit road with her bicycle when Uber’s vehicle hit and killed her in March 2018.

Investigators from the National Transport Safety Board (NTSB) found Uber’s software failed to correctly identify the bicycle as an imminent collision until it was too late.

"The system design did not include a consideration for jaywalking pedestrians," the investigators said.

NTSB found multiple safety issues but are yet to make a determination on the probable cause.

A meeting of the investigators on November 19th is expected to lead to the likely cause of the accident being announced.

Prosecutors have ruled-out Uber being liable for Ms Herzberg’s death but the backup driver in the self-driving vehicle, Rafaela Vasquez, may still face charges.

Footage from the dashcam of the vehicle showed Ms Vasquez taking her eyes off the road when she was not supposed to. Records from video streaming service Hulu showed Ms Vasquez was watching a talent show on her smartphone at the time of the crash.

In the wake of the crash, Uber suspended its self-driving tests. Authorities in Arizona never granted Uber permission to resume its trials and the company pulled its operations in the state.

In their report, investigators from the NTSB highlighted that Uber’s self-driving vehicles have been involved with 37 crashes between September 2016 and March 2019. Somewhat thankfully, only the one in Arizona has been fatal.

"We deeply value the thoroughness of the NTSB's investigation into the crash and look forward to reviewing their recommendations," Uber said in a statement.

Lawmakers and the self-driving car industry will be examining the NTSB’s findings to help prevent another fatality.

While the crash has already caused the industry to come under increased scrutiny, another death may lead to less public acceptance, stricter rules, and ultimately a slower development of self-driving vehicles.

The full report from the NTSB can be found here.