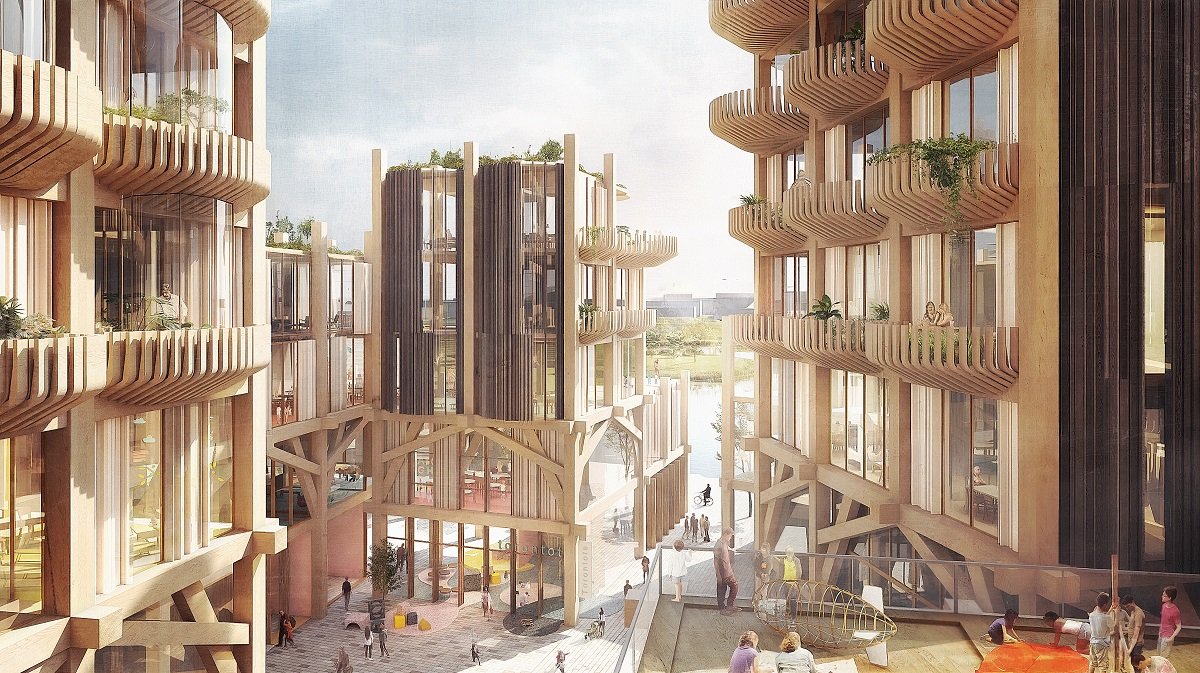 By Ryan Daws | 1st November 2019 | TechForge Media
Categories: IoT, Smart Cities & Homes,
Ryan is a senior editor at TechForge Media with over a decade of experience covering the latest technology and interviewing leading industry figures. He can often be sighted at tech conferences with a strong coffee in one hand and a laptop in the other. If it's geeky, he’s probably into it. Find him on Twitter: @Gadget_Ry

Google sister company Sidewalk Labs has reached a deal with Toronto Waterfront to move forward with its ambitious smart city plan, but it will be scaled back.

Sidewalk Labs first unveiled plans to build a smart city from the ground up on waterfront land in Toronto back in February. The plans included an underground delivery and waste disposal network, automatic cover over communal areas such as parks during bad weather, heated sidewalks, and various green initiatives for sustainability.

The developers planned to build the smart city across a huge 190-acre swathe of land. However, the development has faced stiff opposition and now it will start with just 12-acres in order to appease Toronto Waterfront, the regulatory body overseeing the project.

If the initial build is successful, Sidewalk Labs may be able to expand their smart city project, but they would have to go through the lengthy process of formally gaining permission for any later expansion.

Among the natural worries raised about a smart city developed by a Google sister company is around data collection. To help quell concerns, Sidewalk Labs agreed that any data collection will be stored and processed on Canadian soil.

Other commitments Sidewalk Labs had to make to gain the approval of Canadian authorities include: paying fair market price at the time for land, allowing Canadian firms use Sidewalk Labs' software and hardware patents, and using one or more local real-estate partners.

Dan Doctoroff, CEO of Sidewalk Labs, said in a statement:

We want to be a partner with Waterfront Toronto and governments to build an innovative and inclusive neighbourhood."

While the agreement is a huge step forward towards making Sidewalk Labs' ambitious project a reality, they'll want to hold off from popping the champagne bottles just yet.

The proposal will soon be opened to further public consultation and Waterfront will have to decide whether to approve it in a March 2020 vote. If successful, the plan will then need authorisation from local, provincial, and federal governments.