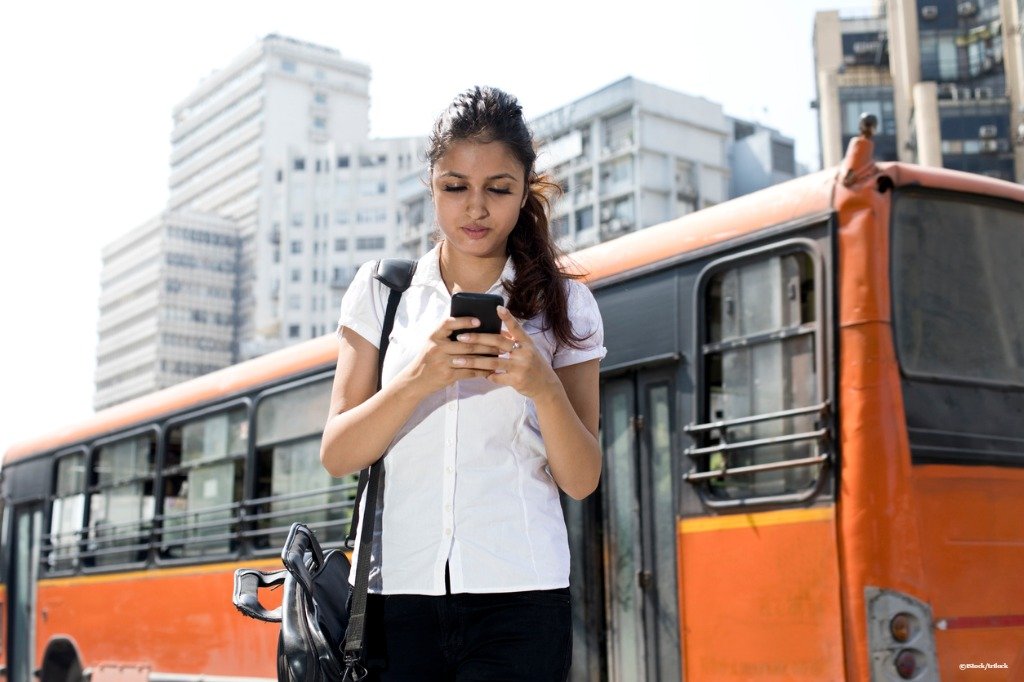 By Ryan Daws | 28th May 2019 | TechForge Media
Categories: AI, Enterprise, Healthcare, Industrial IoT (IIoT), IoT, Manufacturing & Supply Chain, Smart Cities & Homes,
Ryan is a senior editor at TechForge Media with over a decade of experience covering the latest technology and interviewing leading industry figures. He can often be sighted at tech conferences with a strong coffee in one hand and a laptop in the other. If it's geeky, he’s probably into it. Find him on Twitter: @Gadget_Ry

India’s new government plans workforce reskilling in areas like the IoT and AI to become a world leader in emerging technologies.

The government plans to expand its ‘Skill India’ initiative with dedicated policies which ensure the nation’s youth can grasp important new technologies.

“We would like to ensure that individuals have access to economic opportunities by remaining competitive in the new world of work and that businesses have access to the talent they need for the jobs of the future.”

India’s government will prepare its workforce reskilling curriculum based on demand from sectors it has identified as being ripe for disruption.

Yesterday, Microsoft provided a case study of how the company has partnered with ICICI Lombard to develop India’s first AI-enabled car inspection feature. This innovation takes ‘the pain out of car insurance’ and provides a good example of how IoT and AI technologies can benefit Indian society.

India has a huge workforce of around 500 million. A report from Nasscom predicts around 40 percent of workers (~200 million people) will need to be reskilled in the next five years with knowledge in areas like the IoT, AI, and blockchain.