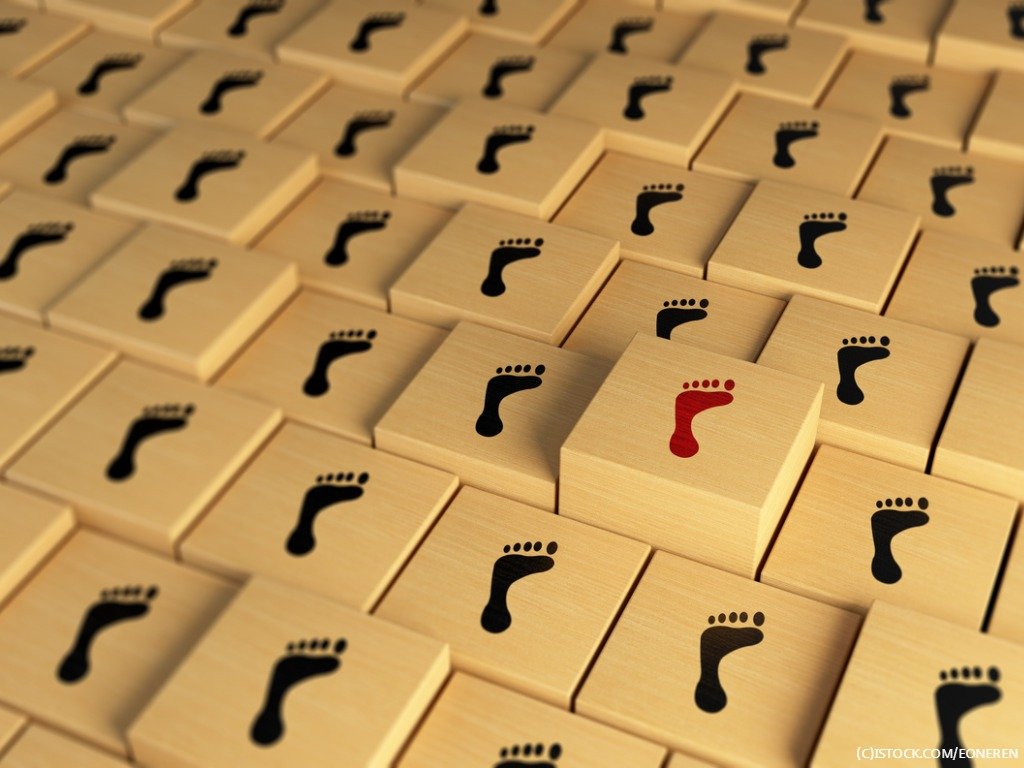 By IoT News | 24th May 2019 http://www.iottechnews.com/
Categories: Enterprise, Industrial IoT (IIoT), Security,
IoT News is a practical resource providing news, analysis and opinion on the burgeoning Internet of Things ecosystem, from standardisation, to business use cases, and development opportunities. We take the best research and put our own spin on it, report from the frontline of the industry, as well as feature contributions from companies at the heart of this revolution.

San Jose-based IT security firm Zscaler’s latest study has found that more than a thousand organisations around the world have more than one IoT device transferring data from the network to the internet through the company’s proprietary cloud platform.

The study, titled “IoT in the Enterprise: An Analysis of Traffic and Threats” and which analysed 56 million IoT device transactions to explore the traffic stemming from 270 different types of devices across the cloud platform for 30 days, included IP cameras, smart watches, printers, smart TVs, set top boxes, IP phones, medical devices, data collection terminals, and many other data transmitting devices.

Deepen Desai, vice president of security research at Zscaler, said: “We observed that over 90 per cent of IoT transactions are occurring over a plain text channel, which we believe makes these devices and the enterprises that house them vulnerable to crafted attacks. Enterprises need to assess their IoT footprint, as they will only continue to expand and raise the risk of cyber-attacks. From changing default credentials to restricting access to IoT devices from external networks, there are a variety of steps that can be taken to increase the IoT security posture.”

Another report released in April, published by Japanese IT security company Trend Micro, highlighted the increasing security threats directed at the IIoT industry. The report wrote: “Industry 4.0 comes with its challenges. Integrating the organization’s IT infrastructure with the OT and IP sides of the business means that the attack surface increases significantly. Threat actors will find more weak points to break the security of the production. Attacks designed to target industrial control systems (ICSs), in particular, pose threats to production facilities.”

You can read the full Zscaler report here (opt-in required).