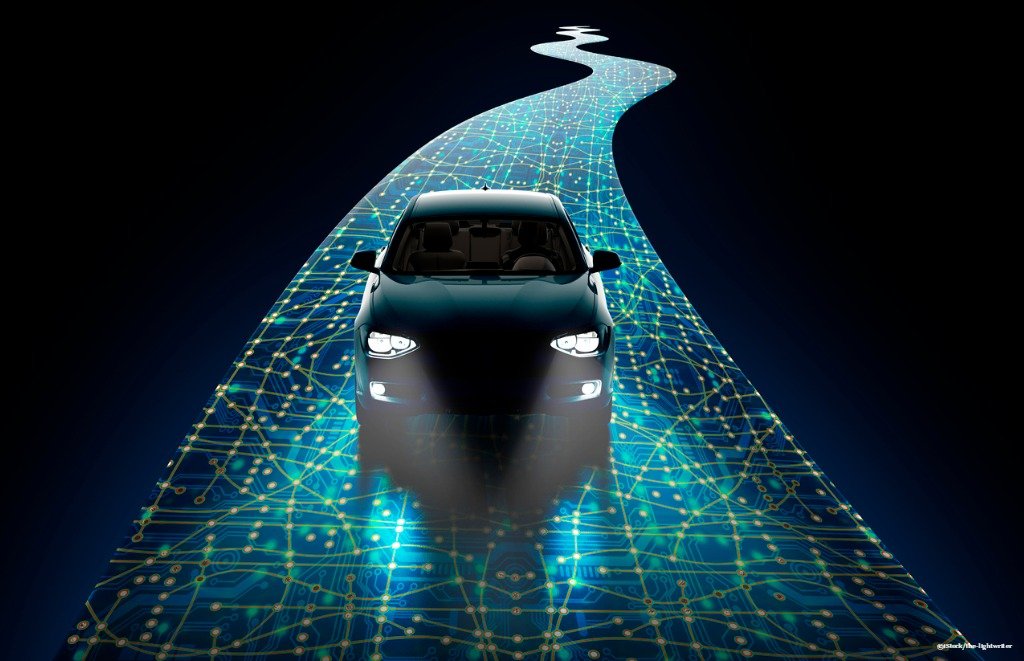 By Ryan Daws | 21st May 2019 | TechForge Media
Categories: Connected Vehicles, IoT, Smart Cities & Homes,
Ryan is a senior editor at TechForge Media with over a decade of experience covering the latest technology and interviewing leading industry figures. He can often be sighted at tech conferences with a strong coffee in one hand and a laptop in the other. If it's geeky, he’s probably into it. Find him on Twitter: @Gadget_Ry

A study by University of Cambridge researchers indicates the advent of driverless cars will improve traffic flows by at least 35 percent.

Using a fleet of miniature robotic cars, the researchers set up realistic traffic conditions including the stoppage of a vehicle on a two-lane road.

When the cars weren't programmed to work together, vehicles approaching the stopped car from behind had to slow down or stop and wait until the other lane was clear.

The result was a tailback just like a normal road today, which has a knock-on effect on the overall traffic flow.

After programming the vehicles to work cooperatively, the flow of traffic was substantially improved.

When a car stopped in the road, a signal was sent to all the other vehicles. This alerted them to slow down slightly to allow cars stuck behind the stopped vehicle to change lanes without having to stop or drastically reduce their speed.

A researcher then introduced another remote-controlled vehicle which drove aggressively. The other autonomous cars gave way to each other to avoid crashes that would further impact traffic conditions.

Traffic flow was improved by 35 percent when the vehicles worked together, and 45 percent when responding to the aggressive driver.

Michael He, an undergrad student at St John’s College, Cambridge, designed the algorithms for the experiment. He said: “Autonomous cars could fix a lot of different problems associated with driving in cities, but there needs to be a way for them to work together.”

If autonomous car manufacturers are each building their own software, the researchers show the need to ensure they can still communicate with one another effectively.

The researchers’ findings are to be presented at the International Conference on Robotics and Automation in Montreal, Canada.