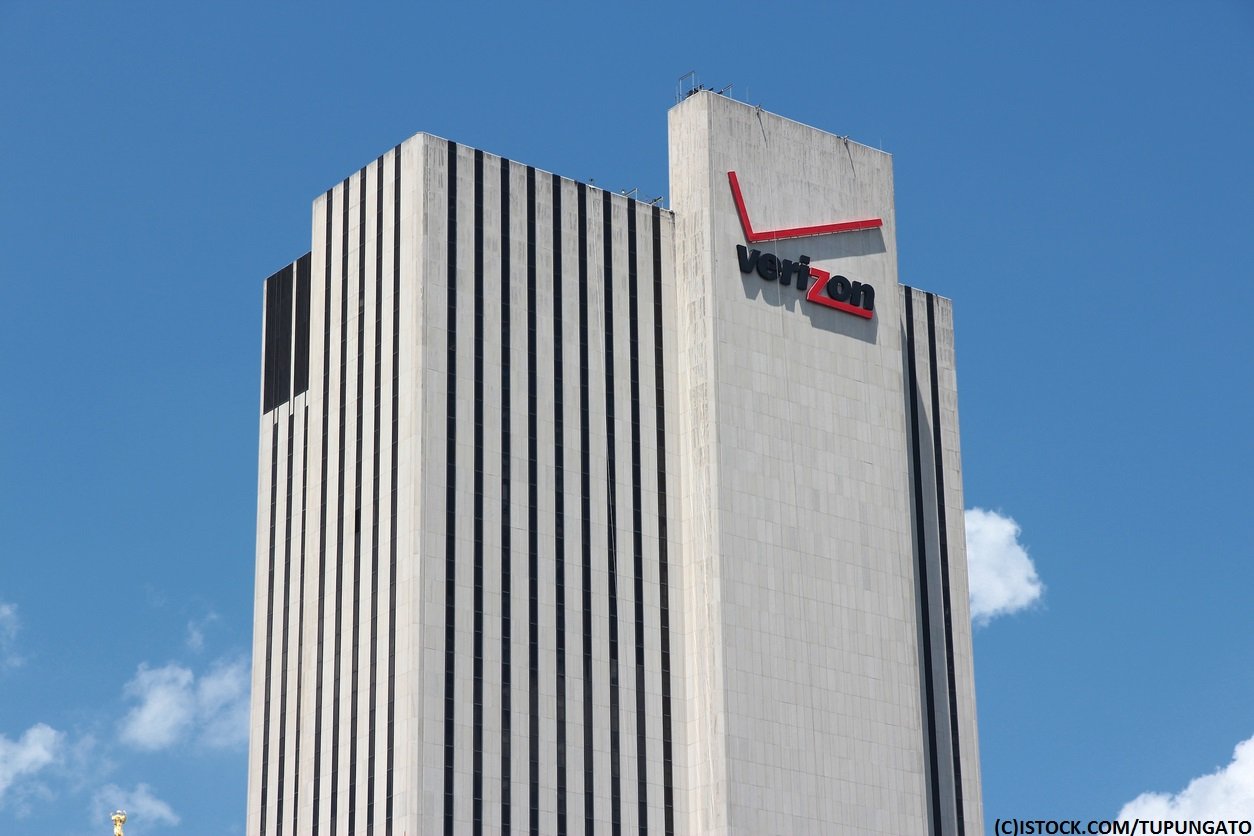 By IoT News | 15th May 2019 http://www.iottechnews.com/
Categories: IoT,
IoT News is a practical resource providing news, analysis and opinion on the burgeoning Internet of Things ecosystem, from standardisation, to business use cases, and development opportunities. We take the best research and put our own spin on it, report from the frontline of the industry, as well as feature contributions from companies at the heart of this revolution.

US telecom giant Verizon has announced that its Narrowband IoT (NB-IoT) Network is now available across US, covering more than 92% of the country’s population. The NB-IoT Network, which is Verizon’s additional IoT connectivity option, along with the company’s ThingSpace management platform, APIs, tools and rich ecosystem of partners, aims to empower enterprise clients to develop innovative NB-IoT solutions.

The network, which is especially developed for IoT applications, could benefit from access to lower cost chipsets, superior coverage, and significantly extended battery life. The Network enables developers to handle both IP and non-IP data traffic, and with this ability to manage non-IP data traffic, developers can create more simpler and cost effective IoT-based devices that are suitable for solutions which are not mobile most of the times.

The technology is also suitable for use cases in industrial, utilities, smart cities, agricultural, and environmental monitoring.

Bill Stone, vice president of technology development and planning at Verizon, said: “We have engineered our NB-IoT network in the Guard Band of our spectrum. By using the more complex Guard Band solution for our Narrow Band IoT Network, we are demonstrating very efficient use of spectrum assets while giving customers the breadth of options they need to best meet their needs. This strategic use of spectrum is one of the many variables that has resulted in Verizon’s continued performance superiority and strong capital management over the years.”

In April, South Korean telecom operators SK Telecom and KT had announced the launch of 5G subscription plans that are as low as £28/month, which is similar to the current 4G pricing. This launch was at the same time as Verizon’s announcement of 5G services.

Additionally, in February, Verizon employed the use of edge computing in a successful bid to slash 5G latency in half. The company’s engineers installed multi-access edge compute (MEC) equipment and MEC platform software into a network facility closer to the network edge.