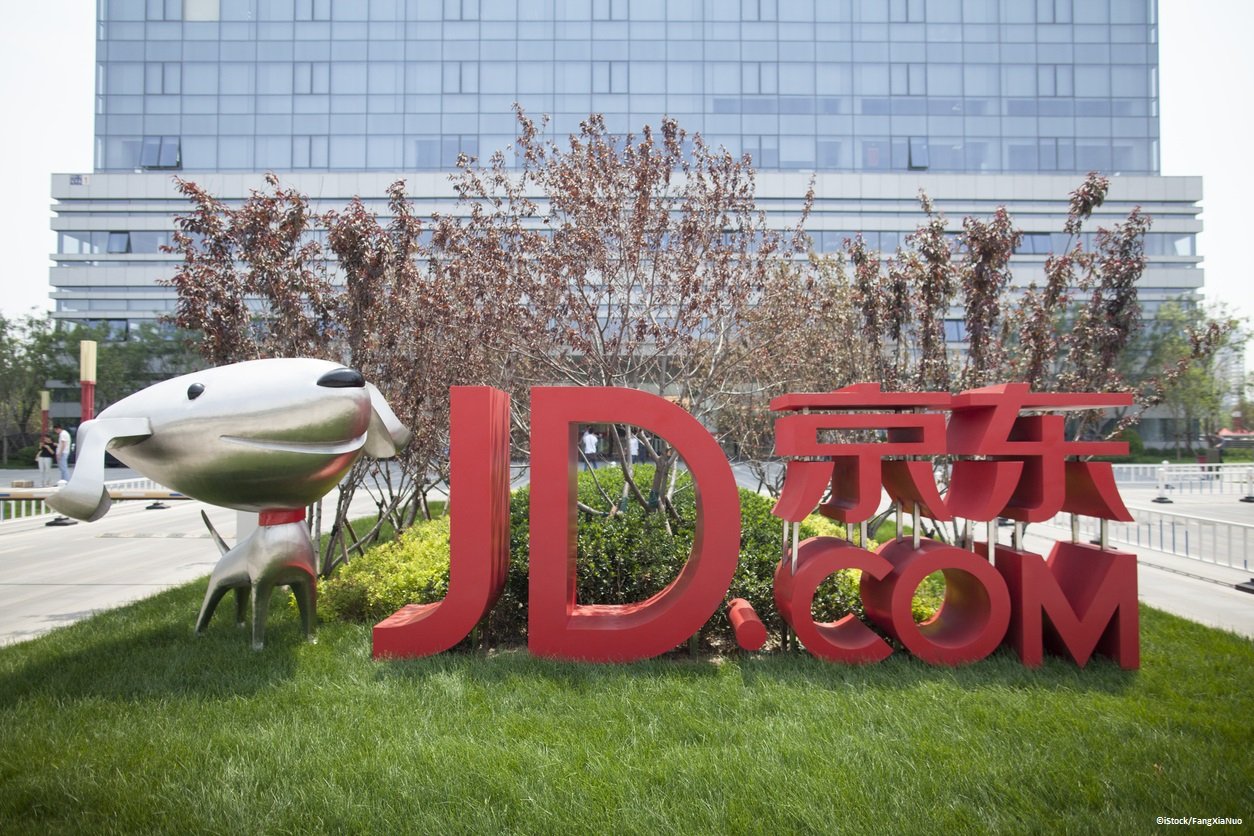 By Ryan Daws | 14th May 2019 | TechForge Media
Categories: Connected Vehicles, IoT,
Ryan is a senior editor at TechForge Media with over a decade of experience covering the latest technology and interviewing leading industry figures. He can often be sighted at tech conferences with a strong coffee in one hand and a laptop in the other. If it's geeky, he’s probably into it. Find him on Twitter: @Gadget_Ry

JD is the world's leading company in high-tech and AI delivery through drones, autonomous technology, and robots. The firm possesses the largest drone delivery system, infrastructure, and capability in the world.

According to a filing posted by Jiangsu Xinning Modern Logistics, JD has agreed to invest 376 million yuan (approx. $55 million) into the company in return for an up to 10 percent stake.

A separate filing reveals JD Logistics and Jiangsu Xinning Modern Logistics have signed a strategic partnership to build a big data system designed to increase efficiency while slashing costs by optimising matches between cargo and vehicles.

JD’s biggest competitor is Alibaba. JD differentiates from its rival in having its own logistics arm which it says helps to ensure better control over quality and user experience.

The logistics arm of JD has been loss-making and often criticised by investors, but the company has begun monetising the infrastructure it’s built by allowing other merchants to send packages using it as they would a logistics company like UPS.

Further optimising and enhancing its logistics using big data and connected vehicles has the potential to boost the company’s attractiveness in addition to providing a key differentiator from Alibaba.

JD’s revenue increased 20.9 percent to 121.1 billion ($18 billion) which surpassed analysts’ estimates despite a Chinese market slowdown and CEO and founder Richard Liu being embroiled in a lawsuit alleging he raped a Chinese student at the University of Minnesota.