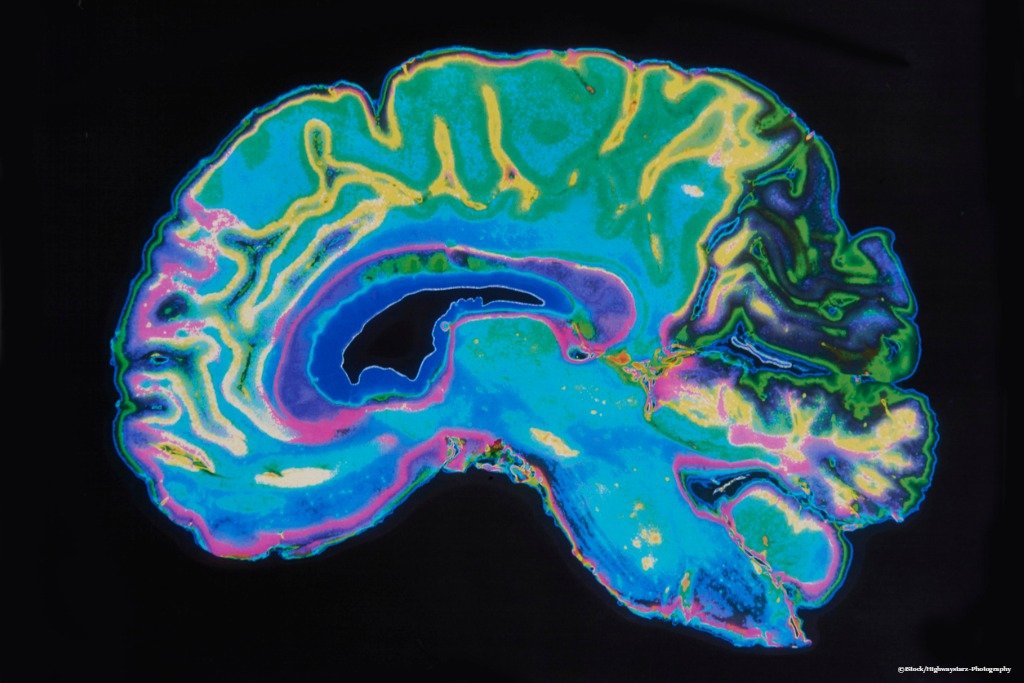 By Ryan Daws | 18th March 2019 | TechForge Media
Categories: Healthcare, IoT,
Ryan is a senior editor at TechForge Media with over a decade of experience covering the latest technology and interviewing leading industry figures. He can often be sighted at tech conferences with a strong coffee in one hand and a laptop in the other. If it's geeky, he’s probably into it. Find him on Twitter: @Gadget_Ry

A Parkinson’s patient in China has received the first remote brain surgery operation in a demonstration of the IoT’s life-changing potential when adopted in healthcare.

Conducted by Ling Zhipei, a chief physician at the People's Liberation Army General Hospital in Beijing, the operation took just over three hours and involved a deep brain stimulation (DBS) implant being fitted.

Ling was based 3,000 kilometres away but was able to manipulate instruments remotely to conduct the surgery. It's hoped remote surgeries will one day enable patients in rural areas to have access to the best healthcare and doctors from not just in the country, but from around the world.

In a video posted on YouTube by New China TV, Dr Ling said: “We hope in the future we can take advantage of the 5G network to enable more hospitals to carry out remote surgery.

“In this way, more patients will be able to receive treatment at their local hospitals.”

The use of a 5G network made the operation possible. Previous generations were not reliable enough and the high latency would have made such a procedure too dangerous because of the delay between action and response.

"I take turns working in Beijing and Hainan, and the operation took place during my Hainan rotation. A patient with Parkinson's in Beijing needed surgery and couldn't fly to Hainan," said Ling.

"The 5G network has solved problems like video lag and remote control delay experienced under the 4G network, ensuring a nearly real-time operation. And you barely feel that the patient is 3,000 kilometres away.”

A 5G network set up by China Mobile, using Huawei's technology, was used for the remote operation.

There were 6.1 million individuals with Parkinson's disease globally in 2016, compared with 2.5 million in 1990, according to a report published in The Lancet Neurology. While there's no current cure for the disease, the implant can be life-changing for sufferers by potentially reducing the medications needed to manage the condition.

Oh, it's probably worth mentioning the operation was a success and the patient is doing great.