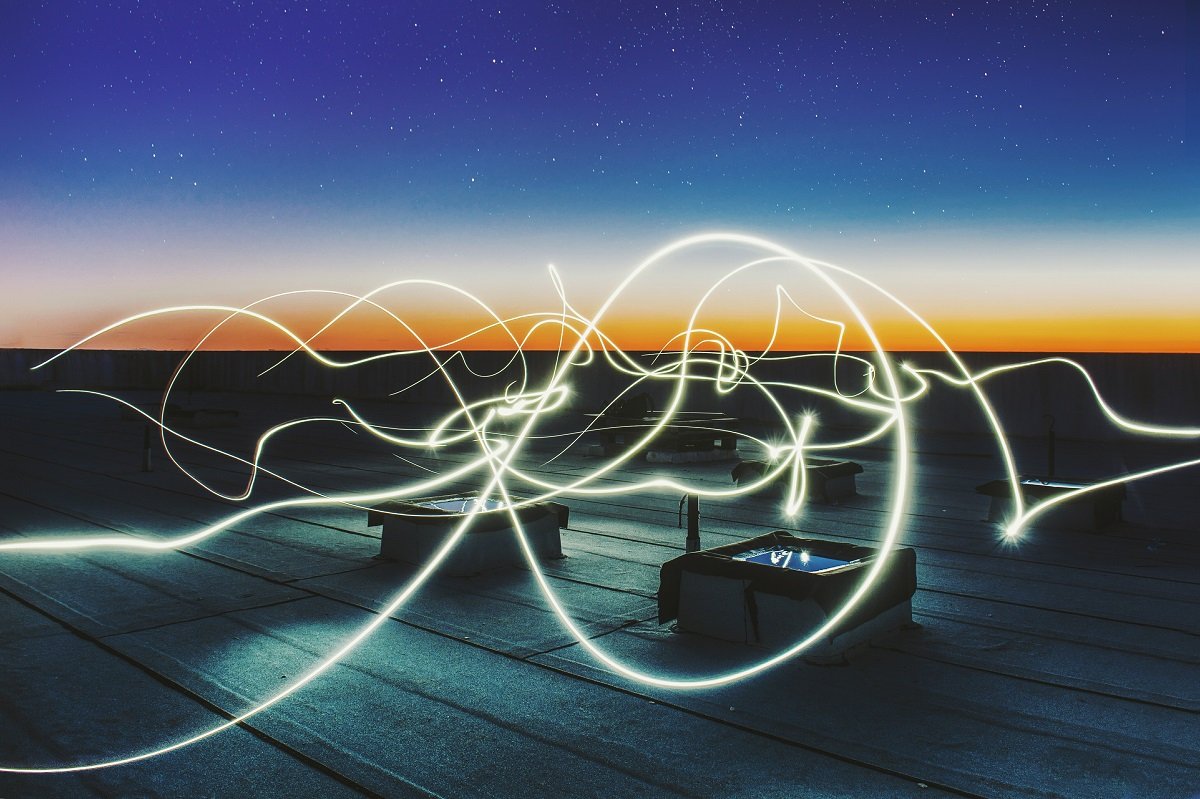 By Ryan Daws | 1st March 2019 | TechForge Media
Categories: AI, Connected Vehicles, Enterprise, Industrial IoT (IIoT), IoT, Manufacturing & Supply Chain, Smart Cities & Homes, Standards & Regulation,
Ryan is a senior editor at TechForge Media with over a decade of experience covering the latest technology and interviewing leading industry figures. He can often be sighted at tech conferences with a strong coffee in one hand and a laptop in the other. If it's geeky, he’s probably into it. Find him on Twitter: @Gadget_Ry

We spoke to Ericsson IoT Head Jeff Travers during MWC 2019 about where the industry is heading and how emerging technologies are opening new possibilities.

A running theme of this year’s event was how technologies such as the IoT, 5G, AI, and blockchain are converging in powerful ways. Last year was a lot of talk about their potential, this year we’re seeing more actual deployments.

Transportation is one area where the IoT is having a major impact. The morning of our interview, Ericsson announced it’s helped to build a ‘5G smart harbour’ at the Port of Qingdao in partnership with China Unicom.

“A lot of IoT today is connecting ‘a product’ or ‘a function’, but we’re about connecting systems and the smart harbour is connecting multiple in the ecosystem,” comments Travers. “You’d be surprised how many people it takes working together to get a harbour to work.”

The partners achieved several groundbreaking accomplishments including an automated ship-to-shore (STS) crane that lifted a container over a 5G connection operated from the control center, data traffic from more than 30 high-definition cameras, and control data for a programmable logic controller (PLC).

Ericsson’s partner Vodafone released its latest ‘IoT Barometer’ report last month. The annual report highlighted that over a third (34%) of the 1,758 businesses it surveyed worldwide have now adopted the IoT to some extent. 95 percent have witnessed ‘clear benefits’ of their investment.

Another major statistic from Vodafone’s report is that 60 percent of the firms believe the IoT has disrupted their industry or will do so within the next five years. Overall, both interest and adoption in the IoT are surging.

When asked if he’d noticed the reported acceleration in IoT adoption over the past year, Travers responded: “We have, it’s picking up a lot and our IoT business is growing very fast. Last year was a lot of companies saying ‘how do we build connected products?’ This year, they're starting to launch.”

It’s easy to get excited about the possibilities being opened up by technologies such as the IoT and AI, but there remains widespread concern about what growing automation means for jobs.

Earlier this week, the Secretary-General of the OECD (Organisation for Economic Co-operation and Development) Angel Gurria noted how machines work better with human control. This suggests they should be designed to enhance productivity rather than replace people.

According to the OECD’s research, 14 percent of jobs in the countries it operates are deemed at ‘high risk’ of being replaced by automation. A further 32 percent is considered at risk of ‘significant disruption’ over the next 10-20 years. Added together, and close to half the workforce is at risk of being displaced or disrupted.

“Automation will take away some of the mundane tasks which people do today and we’re going to be needed to do other tasks,” comments Travers. “In the case of our autonomous trucks, the vehicles have no driver but there’s a remote human controller who has to oversee a fleet of these trucks and step-in where there’s an issue.”

Travers believes the next few years in the IoT and telecoms industries will be about evolving standards. Once that happens, we’ll see massive scaling in rollouts and software development:

“The industries have built standards for the IoT, but it’s been implemented in a fragmented ad-hoc sort of basis. What we’re going to see is industry-adoption of standards, that includes cellular and IoT, and then you’ll see a scaling that will overwhelm many of us.

Interoperability is an important point here. There are standards being put in place like Lightweight-M2M (LWM2M) or IPSO Smart Objects where the naming definition of an object becomes generalised so that app developers can write code towards a ‘thing’ without having to hardcode what that thing really is. That will really boost the developer ecosystem.”

Many of us have ‘smart’ devices in our homes, but Travers expects a lot more intelligence will be implemented over the coming years.

“Things often turn on or off by themselves, but they’re not doing any intelligence,” notes Travers. “You add some artificial intelligence to connect those things and they can take care of themselves.”

Ericsson is using AI for its solutions, especially for making sense of the vast datasets it has about how networks perform. Using that information it can know when to update software, when to download maps to a vehicle, or when to push a security fix.

You can watch our full interview with Jeff Travers below:

(Photo by Federico Beccari on Unsplash)