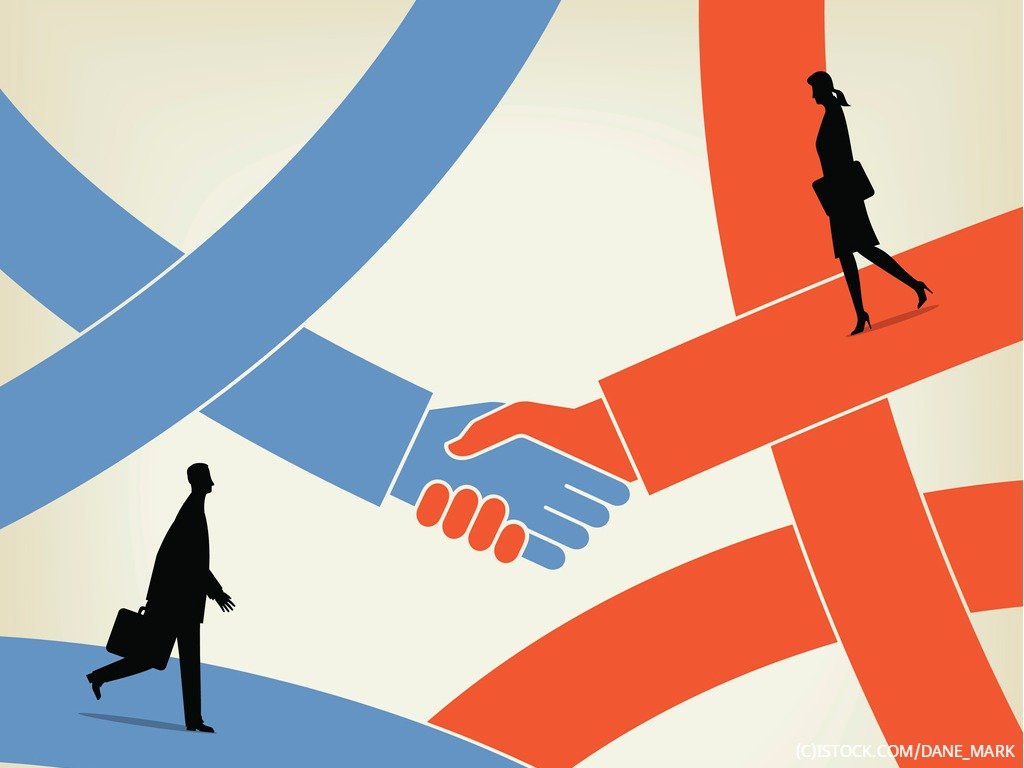 By IoT News | 21st June 2019 http://www.iottechnews.com/
Categories: IoT, Security,
IoT News is a practical resource providing news, analysis and opinion on the burgeoning Internet of Things ecosystem, from standardisation, to business use cases, and development opportunities. We take the best research and put our own spin on it, report from the frontline of the industry, as well as feature contributions from companies at the heart of this revolution.

Seattle-based information security and consulting services firm Deja vu Security has been acquired by Accenture for an undisclosed amount.

Founded in 2011, Deja vu Security is now merged into Accenture Security’s Cyber Defense offerings as part of the acquisition, which is Accenture’s goal of “investing in and innovating” next generation cybersecurity. Accenture noted that IoT security ‘often remains an afterthought’ for many organisations, and with cyberattacks becoming increasingly dangerous and deleterious, security by design needs to be thought about more and baked in.

According to Steve Curtis, global leader for Accenture's communications, media, technology and aerospace cybersecurity practice, the biggest attraction for Accenture was the Deja vu Security team.

“When I first met the founders of Deja vu, we had very similar, not just cultural beliefs about how to operate in the security space, but a strategic understanding of the market, and a vision of where we thought the market could go,” Curtis told CRN. “From the point of designing securely, building securely, testing and operating securely, and what it’s going to take for our clients to do that at speed and scale on an international stage.”

According to Bataller, there are many organisations that are running pilots, tests, proof of concepts, seeing promising results, but still need little education to scale and rationalise. Bataller also noted anticipation of more and more digital and AI-enabled transformations across organisations in the years to come.