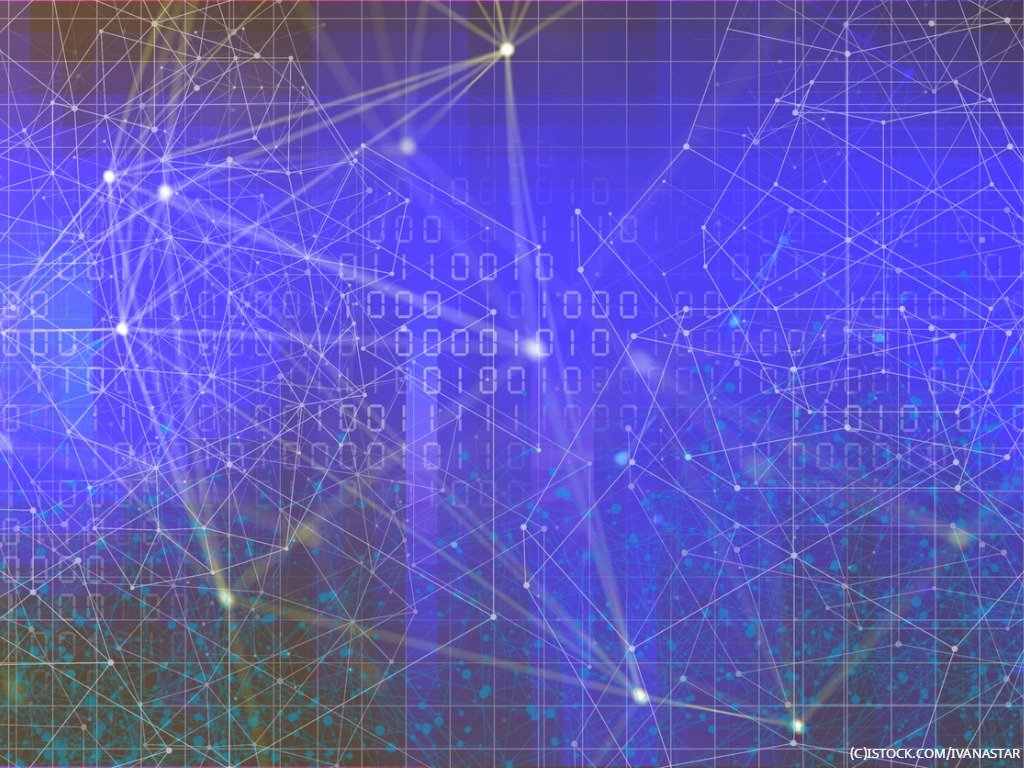 By IoT News | 14th June 2019 http://www.iottechnews.com/
Categories: IoT,
IoT News is a practical resource providing news, analysis and opinion on the burgeoning Internet of Things ecosystem, from standardisation, to business use cases, and development opportunities. We take the best research and put our own spin on it, report from the frontline of the industry, as well as feature contributions from companies at the heart of this revolution.

Carrie MacGillivray, group VP of IoT, 5G, and mobility at IDC, said: “Spending on IoT deployments continues with good momentum and is expected to be $726b (£573b) worldwide this year. While organisations are investing in hardware, software, and services to support their IoT initiatives, their next challenge is finding solutions that help them to manage, process, and analyse the data being generated from all these connected things.”

Moreover, the consumer market will be the second largest category spending on IoT in 2019, will be led by smart home, and connected vehicle use cases. The consumer market is projected to outdo discrete manufacturing in order to become the largest source of IoT spending by 2023, which will be the fastest growth rate across all industries (16.8% CAGR).

The same report that IDC published in February had predicted the APAC region, excluding Japan (APEJ), would be spending approximately 36.9%, making it the highest spender in the world on IoT in 2019. Following APEJ will be the US and Western Europe with 26.1% of the WW IoT spend in 2019, respectively.

IDC’s Worldwide Quarterly Wearable Device Tracker report, published in March, had found that the global wearable devices market grew 31.4% during Q4-2018, with 59.3 million units shipped. New wearable launches during the holiday season and new smartphone launches, many of which were compatible with wearables from leading brands, were responsible for the booming wearable market.