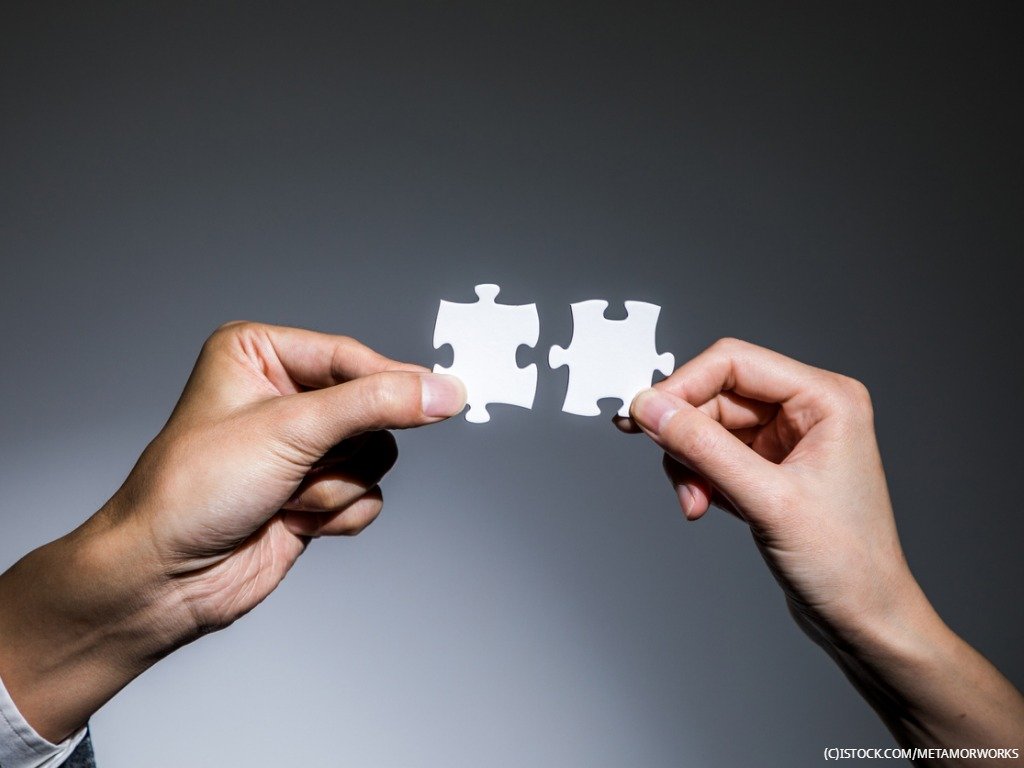 By IoT News | 12th June 2019 http://www.iottechnews.com/
Categories: Enterprise, IoT,
IoT News is a practical resource providing news, analysis and opinion on the burgeoning Internet of Things ecosystem, from standardisation, to business use cases, and development opportunities. We take the best research and put our own spin on it, report from the frontline of the industry, as well as feature contributions from companies at the heart of this revolution.

Sierra Wireless has announced it has entered into a strategic collaboration with Microsoft to offer what is claimed to be one of the industry’s first full-stack Internet of Things (IoT) solutions.

Sierra’s new Octave edge data orchestration solution has been successfully connected with Microsoft’s Azure IoT Central, a software as a service (SaaS) offering that allows customers to build and deploy production-grade IoT applications in hours without any experience in cloud computing or requiring specialised skills. The solution will simplify and speed up the process of getting edge data to the cloud once it gets into production, allowing enterprises to realise the value of IoT for the world of Industry 4.0.

René Link, CMO and SVP, corporate strategy and go-to-market operations at Sierra Wireless, said: “The combination of Sierra Wireless’ full suite of IoT solutions and Azure IoT Central addresses a critical gap in the marketplace. We’ve consistently heard from customers about how complex it is to integrate IoT technology, which takes time and focus away from their core business. This collaboration creates a category-of-one IoT solution that will accelerate edge data into the cloud, allowing enterprises across the globe to monetise IoT.”

In May, Microsoft signed a memorandum of understanding with SK Telecom to work together on AI, 5G, and cloud technologies, along with sharing knowledge to further each other’s ambitions in areas that make use of such technologies such as IoT. Additionally, both companies are also planning to create a ‘new level’ of experience for customers in the field of media and entertainment.

Last August, Sierra Wireless introduced an IoT solution, dubbed AirLink LX40, which the company claimed to be the industry’s most compact cellular router. The router comes in two variants: LTE-M/NB-IoT (up to 300 Kbps downlink) for enhanced coverage and LTE Cat-4 (up to 150Mbps downlink) for higher throughput.