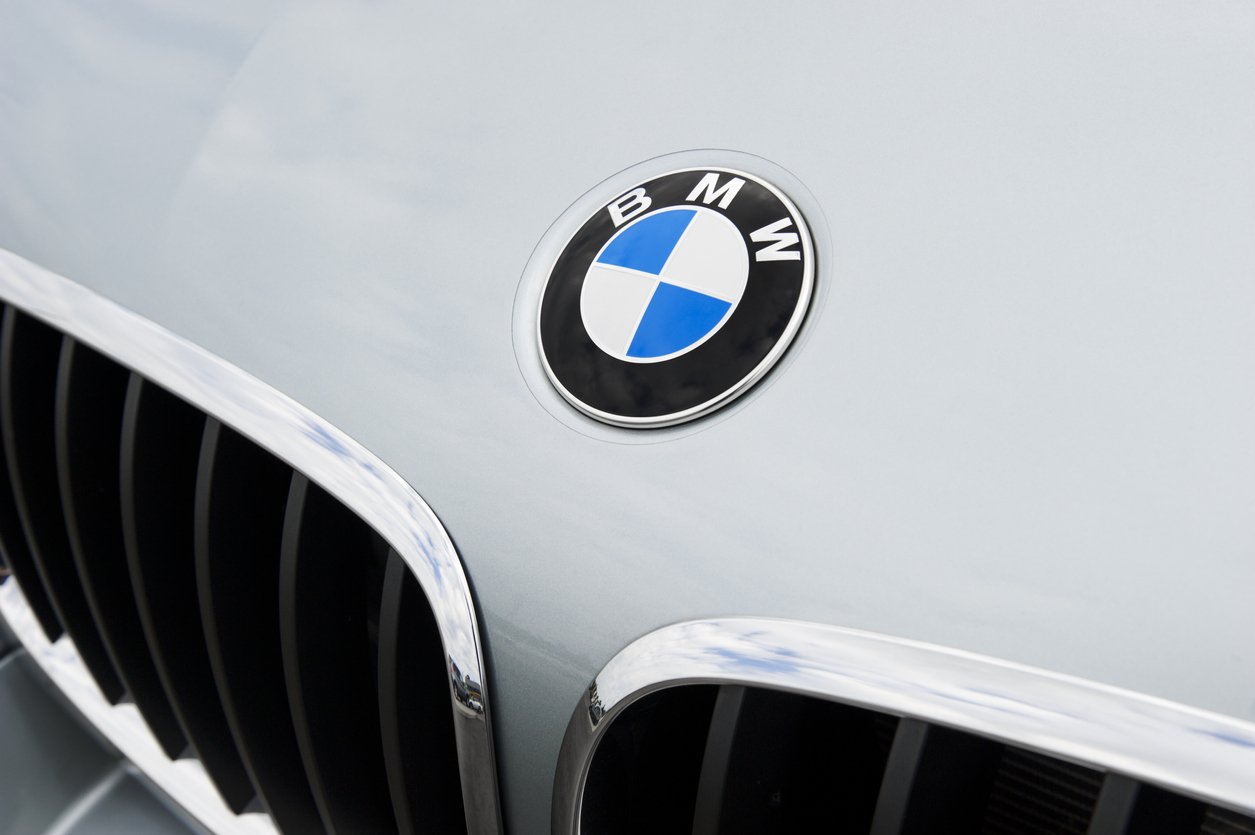 By IoT News | 23rd July 2019 http://www.iottechnews.com/
Categories: Connected Vehicles, IoT,
IoT News is a practical resource providing news, analysis and opinion on the burgeoning Internet of Things ecosystem, from standardisation, to business use cases, and development opportunities. We take the best research and put our own spin on it, report from the frontline of the industry, as well as feature contributions from companies at the heart of this revolution.

BMW and Tencent Holdings have joined hands to develop self-driving cars in their newly planned computing centre that is said to start operations by the end of 2019.

This new computing centre will provide cars with data-crunching capabilities that will help them drive semi-autonomously and ultimately in autonomous mode. The centre, built in the eastern city of Tianjin, will support BMW’s autonomous driving development and innovation in China, said Jochen Goller, head of BMW’s China operations.

According to BMW, the new computing centre will use Tencent’s cloud computing and big data capabilities and provide the automobile company with the required infrastructure to develop autonomous cars. In 2021, it will introduce semi-autonomous, or L3 classification, cars in China that would require enormous amount of computing power to analyse real-time flow of digital information on road and traffic conditions.

In May, a study by Cambridge researchers indicated that the advent of autonomous cars would improve traffic flows by at least 35%.

Using a fleet of miniature robotic cars, the researchers set up realistic traffic conditions including the stoppage of a vehicle on a two-lane road. When the cars were not programmed to work together, vehicles approaching the stopped car from behind had to slow down or stop and wait until the other lane was clear. The result was a tailback just like a normal road today, which has a knock-on effect on the overall traffic flow.

After programming the vehicles to work cooperatively, the flow of traffic was substantially improved.