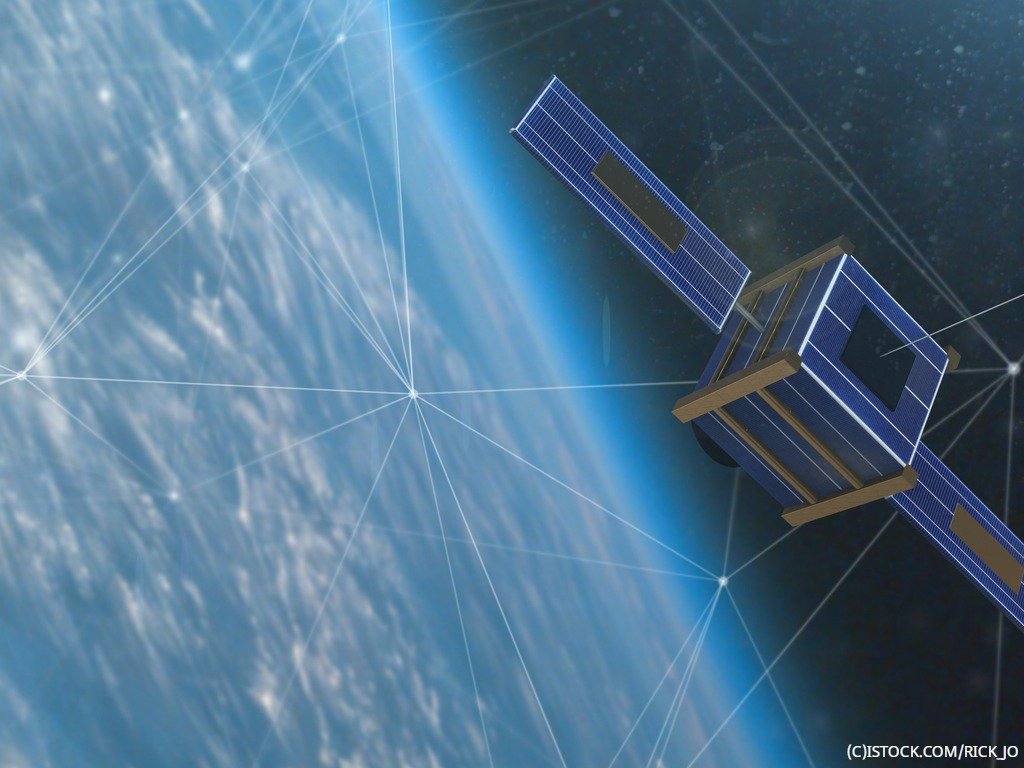 By IoT News | 11th July 2019 http://www.iottechnews.com/
Categories: IoT,
IoT News is a practical resource providing news, analysis and opinion on the burgeoning Internet of Things ecosystem, from standardisation, to business use cases, and development opportunities. We take the best research and put our own spin on it, report from the frontline of the industry, as well as feature contributions from companies at the heart of this revolution.

A new study argues there will be 24 million IoT connections made via satellite by 2024 – leading to ‘seamless’ global connectivity.

Harriet Sumnall, research analyst at ABI Research, said: “Terrestrial cellular networks only cover 20% of the Earth’s surface, while satellite networks can cover the entire surface of the globe, from pole to pole. The expansion of the satellite constellations that are currently in orbit and those due to take place will allow for connectivity to be more global. While the market using satellite connection is still immature, it shows great opportunities for growth.”

The report states maritime and aviation tracking are two of the important markets for the satellite industry as both sectors lack terrestrial infrastructures within their locations. Aerial & Maritime (A&M) is one such vendor serving these industries that provide cost-effective aircraft ADS-B surveillance and ship AIS tracking from constellations of nano-satellites. Moreover, well-known satellite providers, such as Inmarsat and GlobalStar, are facing new competition from many new start-up constellations from vendors like Amazon and SpaceX, which are launching Low Earth Orbit (LEO) satellites.

In April, Amazon confirmed its plans to launch a constellation of 3,236 satellites for global internet connectivity. Known as ‘Project Kuiper’, the project aims to cover a cover a range between the 56th parallel north and the 56th parallel south. If achieved, that would provide connectivity to around 95 per cent of the world's population. Earlier this week, the company initiated the process of gaining FCC approval for the project.