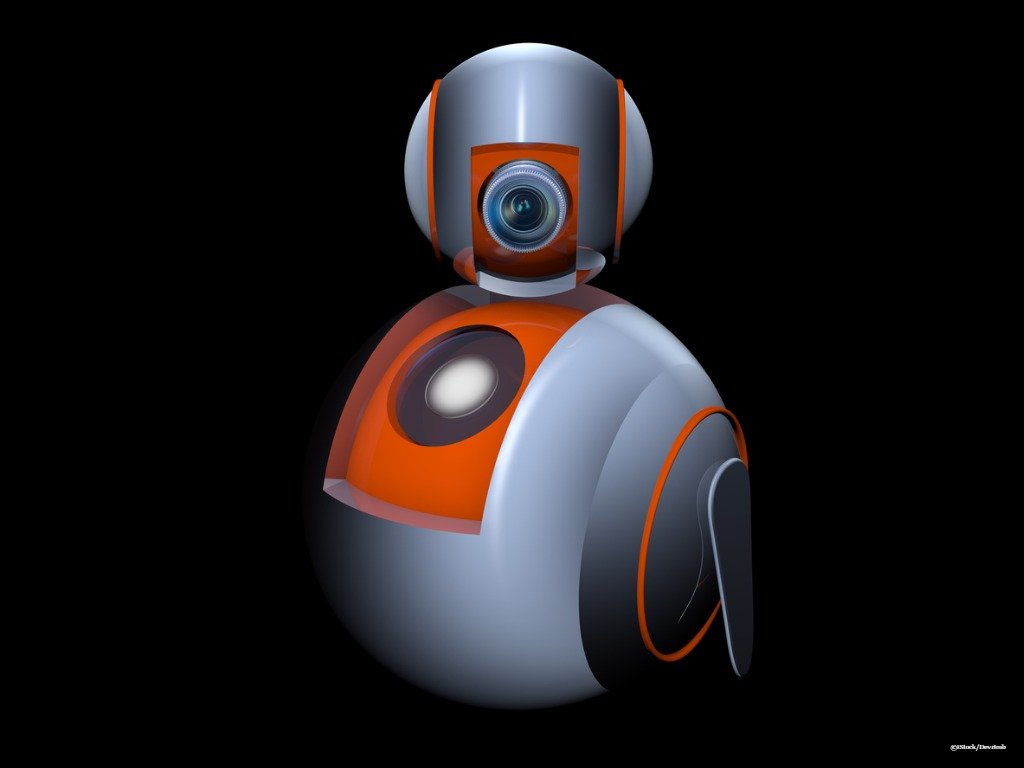 By Ryan Daws | 1st July 2019 | TechForge Media
Categories: IoT, Security, Smart Cities & Homes,
Ryan is a senior editor at TechForge Media with over a decade of experience covering the latest technology and interviewing leading industry figures. He can often be sighted at tech conferences with a strong coffee in one hand and a laptop in the other. If it's geeky, he’s probably into it. Find him on Twitter: @Gadget_Ry

IP cameras have become a prime target for hackers. Viewing inside someone’s home or business has clear advantages for someone with malicious intent. This could involve blackmail, or even seeing what items a property holds and whether anyone is around.

Other key reasons provided by Trend Micro for hackers targeting IP cameras include:

Many cameras – especially cheap imported devices – often don’t prompt users to change default passwords, meaning they can be compromised with very little expertise. Some websites even provide a directory of vulnerable cameras that can be streamed.

Trend Micro teamed up with IP security solution provider VIVOTEK in a bid to secure IoT cameras. Data from 7,000 IP cameras were analysed by Trend Micro to find the scale of the threat against them, and how few protections they have.

“While the industry has known about cyber risks, manufacturers have been unable to properly address the risk without knowing the root cause and attack methods,” comments Dr Steve Ma, VP of Engineering, Brand Business Group at VIVOTEK.

Due to this shift in the landscape, manufacturers and users must pay attention to the security of these IoT devices, and Trend Micro is committed to securing today’s increasingly connected environment.”

Trend Micro’s analysis found 75 percent of blocked attacks were brute force login attempts. The cybersecurity giant says it shows ‘a clear pattern’ that devices are being targeted with common malware, such as Mirai.

A ‘shared responsibility’ model has been suggested by Trend Micro in a bid to tackle video surveillance threats. “Complete end-to-end protection and risk awareness is key to a secured video system – involving manufacturers, service providers, system integrators and end users,” the company says.