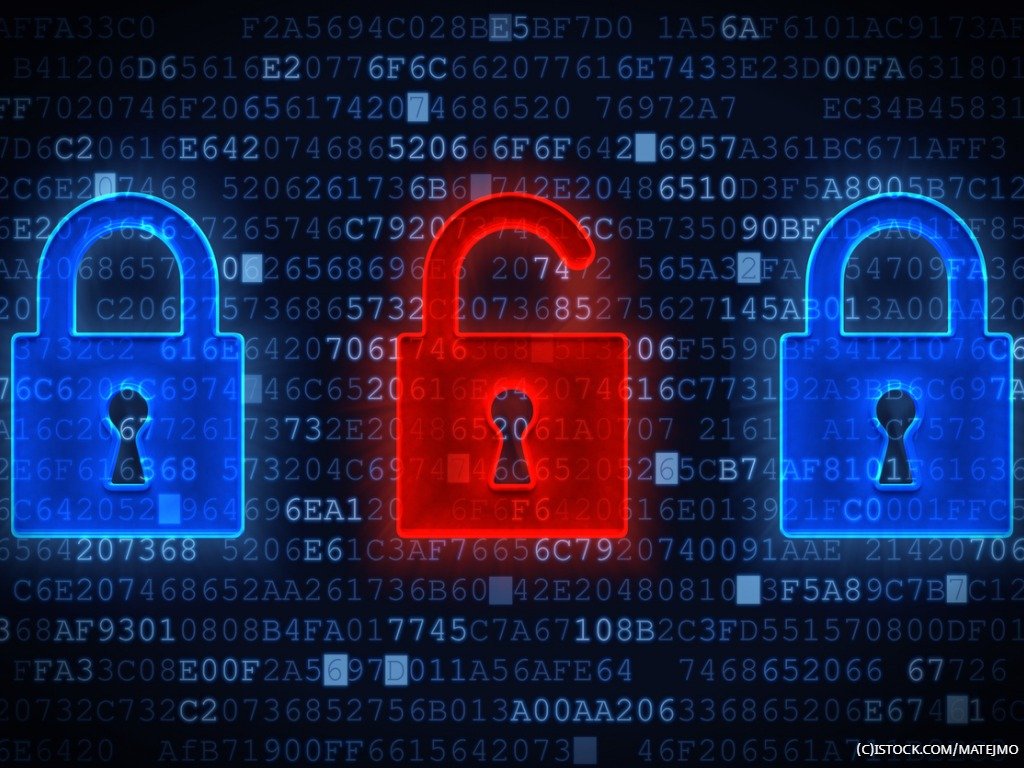 By IoT News | 15th January 2019 http://www.iottechnews.com/
Categories: Enterprise, IoT, Security,
IoT News is a practical resource providing news, analysis and opinion on the burgeoning Internet of Things ecosystem, from standardisation, to business use cases, and development opportunities. We take the best research and put our own spin on it, report from the frontline of the industry, as well as feature contributions from companies at the heart of this revolution.

A study conducted by Dutch software firm Gemalto reveals that only 48% of the businesses in the world are able to detect if any of their IoT devices suffers a breach.

The survey, which was conducted among 950 IT and business decision makers across the globe, found that organisations are urging governments to get involved to solve this problem, with 79% are calling for vigorous guidelines on IoT security, and 59% are looking for clarification on who could be the sole responsible party for protecting the IoT in such cases.

Though many governments have ratified or introduced regulations specific to the IoT security, 95% of the businesses believe that there should be a uniform regulation in place. Jason Hart, CTO, data protection at Gemalto, said: “Given the increase in the number of IoT-enabled devices, it’s extremely worrying to see that businesses still can’t detect if they have been breached. With no consistent regulation guiding the industry, it’s no surprise the threats – and, in turn, vulnerability of businesses – are increasing. This will only continue unless governments step in now to help industry avoid losing control.”

Apart from the ongoing IoT breach issue, cyber-attacks on connected vehicles is one more issue that needs the attention from the authorities. According to Karamba Security, nearly 300,000 connected vehicles face cyber-attacks every month. Over 11 different attack types were attempted on the Karamba set-up ECUs, including against Telnet (similar to a white hat attack on a VW Golf in April 2018), SSH, HTTP. Karamba’s ThreatHive solution aims to find these vulnerabilities through using such ‘honeypots’ before they’re exploited in real cars. The risk of such attacks may rise in future as the number of autonomous and connected vehicles will increase.