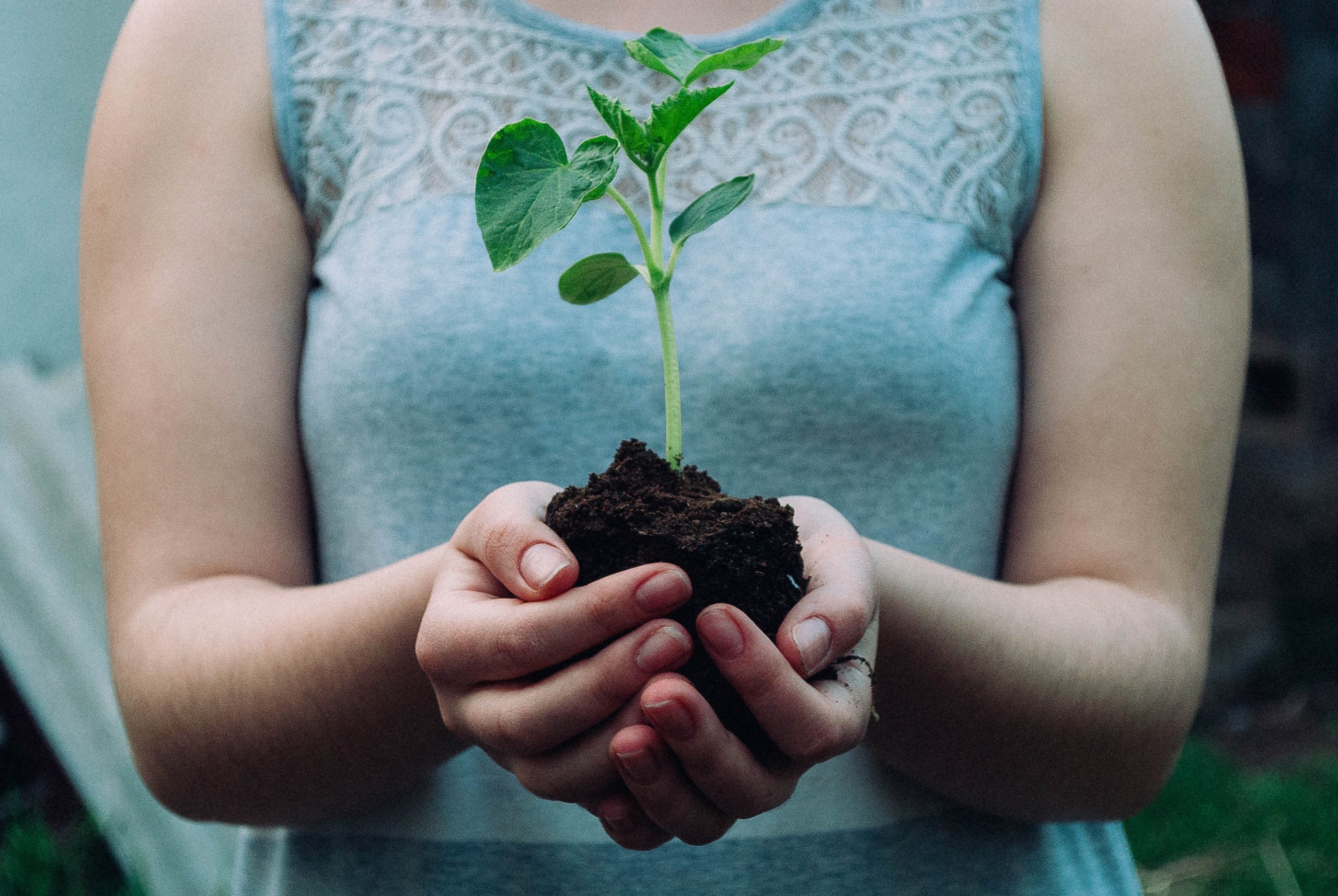 By Ryan Daws | 19th February 2019 | TechForge Media
Categories: Enterprise, Industrial IoT (IIoT), IoT, Manufacturing & Supply Chain, Smart Cities & Homes,
Ryan is a senior editor at TechForge Media with over a decade of experience covering the latest technology and interviewing leading industry figures. He can often be sighted at tech conferences with a strong coffee in one hand and a laptop in the other. If it's geeky, he’s probably into it. Find him on Twitter: @Gadget_Ry

The 2019 edition of Vodafone’s annual IoT Barometer has been released showing a surge in adoption of the burgeoning technology.

For its research, Vodafone surveyed 1,758 businesses worldwide. More than a third (34%) have now adopted the IoT to some extent.

“IoT is central to business success in an increasingly digitised world, with 72 percent of adopters saying digital transformation is impossible without it.

The good news is that IoT platforms make the technology easier to deploy for businesses of all sizes and NB-IoT and 5G will improve services and potential.

In this climate, companies need to be considering not if but how they will implement IoT, and they must also be fully committed to the technology to realise the strongest benefit.”

70 percent of the businesses have moved beyond a pilot and 95 percent report witnessing clear benefits of their investment. This has led to growing confidence in the technology; with 83 percent now enlarging their deployments.

Vodafone reports businesses across various industries and of all sizes are feeling the IoT’s benefits. 60 percent believe the IoT has disrupted their industry or will do so within the next five years.

“The Barometer makes it clear that businesses are increasing their investment into IoT as they gain confidence and begin to develop more advanced solutions.

In the short term, users of IoT will continue to access reduced costs and improved efficiency, but increasingly ambitious projects will offer the opportunity to change business models.

For example, in cities heavy users of roads could pay more, encouraging the use of different modes of transport with knock-on benefits to public health and the environment.”

The company has graded the businesses in their IoT strategy to categorise them from ‘beginner’ to ‘advanced’.

You can find the full report here.

(Photo by Nikola Jovanovic on Unsplash)