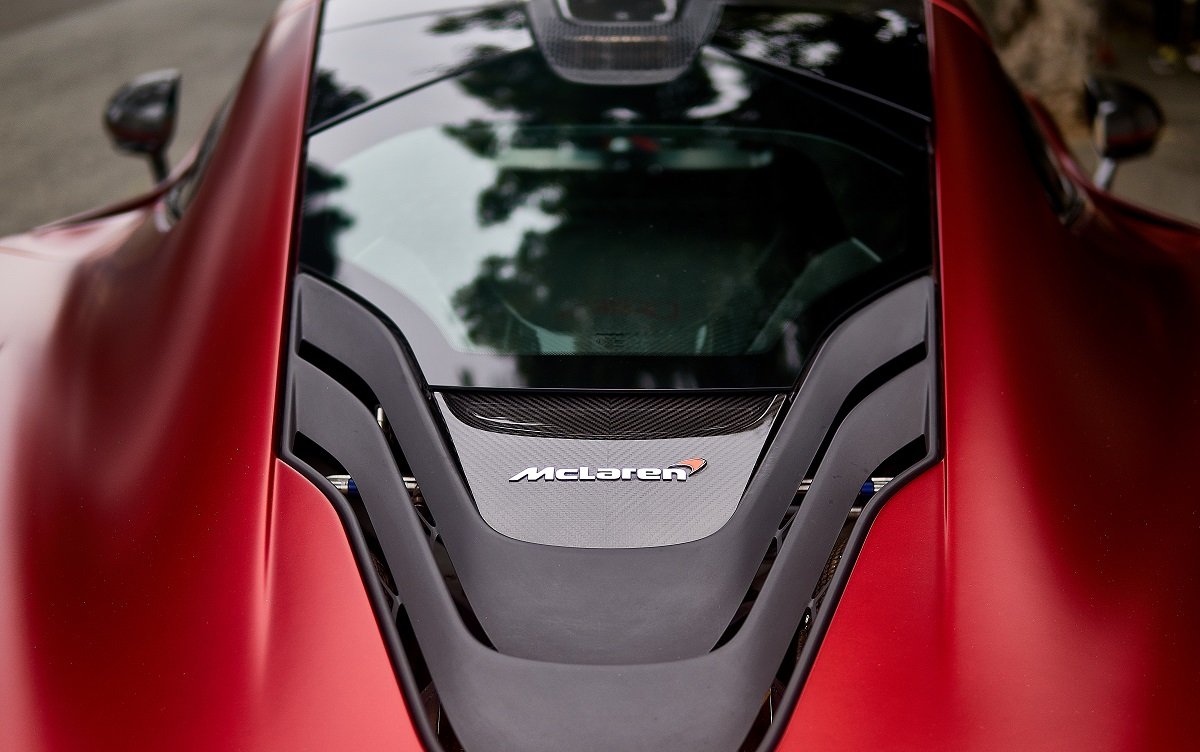 By Ryan Daws | 14th February 2019 | TechForge Media
Categories: Connected Vehicles, IoT,
Ryan is a senior editor at TechForge Media with over a decade of experience covering the latest technology and interviewing leading industry figures. He can often be sighted at tech conferences with a strong coffee in one hand and a laptop in the other. If it's geeky, he’s probably into it. Find him on Twitter (@Gadget_Ry) or Mastodon (@gadgetry@techhub.social)

The UK’s first independent 5G driverless car testbed has gone live in Millbrook as part of the AutoAir consortium.

Based at the Millbrook Proving Grounds test track, the Airspan-led consortium has deployed a small cell network of 89 base stations operating in the in the 2.3 and 3.4-3.8 GHz mid-band spectrum. The network also includes a 22 sector high-speed mobility 57-71 GHz mmWave highway system.

In theory, AutoAir’s network supports 5 Gbit/s every 300m. A public demonstration showed the system delivering 1 Gbit/s capacity to a McLaren travelling at 160 mph on the Millbrook high-speed bowl with handovers occurring every two seconds.

The project has now completed the deployment of a hyper-dense small cell network that delivers ultra-high capacities which enables a range of new CAV use cases to be explored.

Everyone in AutoAir consortium is excited to have reached this important milestone.”

In a second demonstration, 4K video was streamed between multiple vehicles fitted with four cameras each. 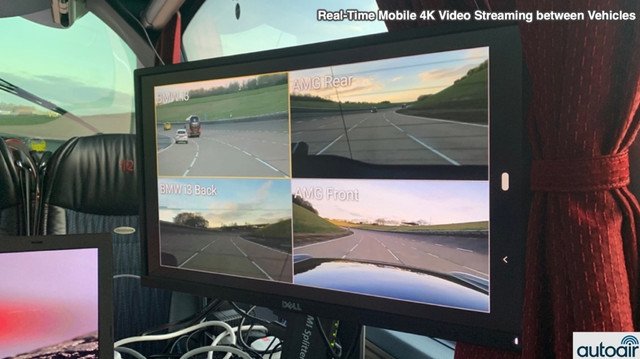 These streams were beamed to passenger cars and coaches which demonstrates how such a system could improve the experience for racing fans. More importantly, however, the streams were sent to emergency vehicles including police cars, fire trucks, and ambulances which could speed up accident responses.

Brendan O’Reilly, CTO at Telefónica UK, commented: Millbrook will be crucial in understanding how 5G will enable the development of connected and autonomous vehicles as well as the associated business and consumer use cases which will transform the automotive sector.”

(Photo by Nikolay Tchaouchev on Unsplash)