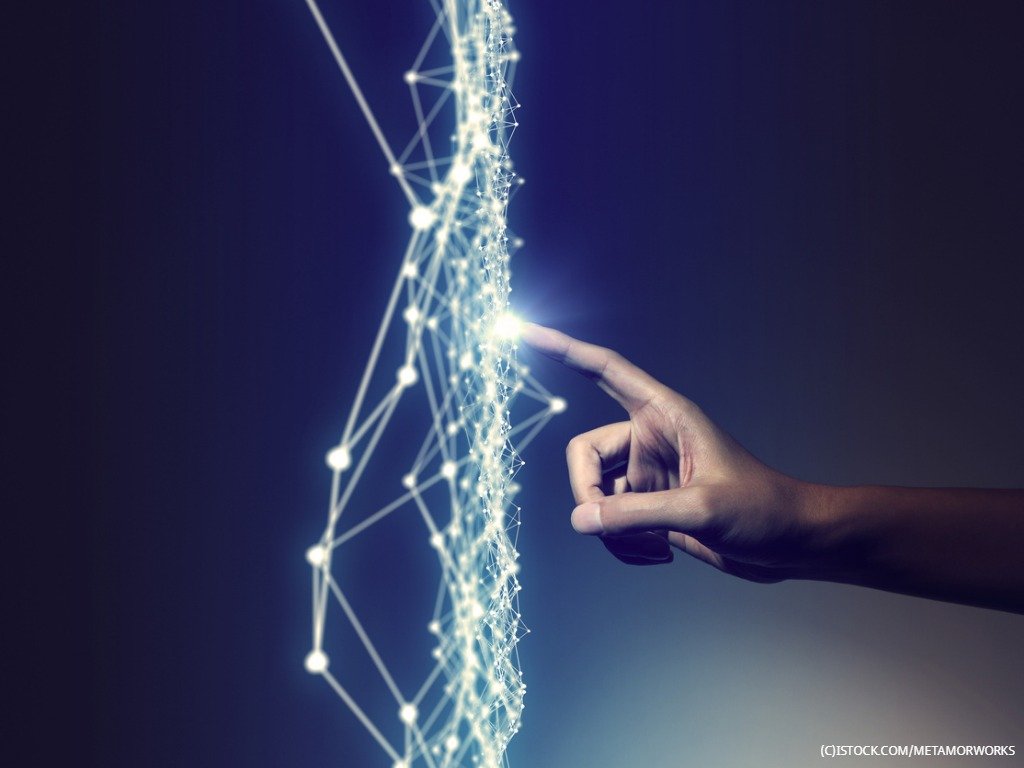 By IoT News | 14th February 2019 http://www.iottechnews.com/
Categories: IoT, Standards & Regulation,
IoT News is a practical resource providing news, analysis and opinion on the burgeoning Internet of Things ecosystem, from standardisation, to business use cases, and development opportunities. We take the best research and put our own spin on it, report from the frontline of the industry, as well as feature contributions from companies at the heart of this revolution.

The recently published IDC Worldwide Semiannual Internet of Things Spending Guide has predicted that the Asia Pacific region, excluding Japan (APEJ), will spend around 36.9% of the worldwide spend, making it the global leader for IoT spending in 2019. Following APEJ will be the US and Western Europe with 26.1% of the WW IoT spend in 2019, respectively.

In 2018, China spent £123.57bn, making it the top spender in the region. Following China were South Korea and India that spent £17.55bn and £15.22bn, respectively. The year saw IoT services as the largest technology category with £64.85bn spent on traditional IT and installation services, along with non-traditional device and operational services.

Ashutosh Bisht, senior research manager at IDC, said: “The per capita IoT spending among the APEJ countries is quite varied, it is primarily related to the demographics, broadband penetration, coverage and capacity of the nation’s infrastructure, including telecommunications, modernity of commercial buildings, firm demographics, highways, and electricity/gas/water distribution.

“South Korea is the top APEJ country in terms of per capita IoT spending followed by Australia and New Zealand. The key drivers of IoT penetration will include proliferation of cloud-based back-end services for data acquisition and analytics, and 5G fixed wireless deployments that are expected in Australia, New Zealand, and Philippines before 2020.”

Global IoT spending is likely to hit almost £582.5bn in 2019. IDC’s previous analysis stated £0.93tn by 2022, suggesting a big push in 2019 before slowing down and consolidation in the years to come. According to IDC, manufacturing is said to be the biggest spender contributing £92.42bn with process manufacturing at £60.58. Moreover, consumer IoT spending is predicted to reach £83.88bn in 2019.