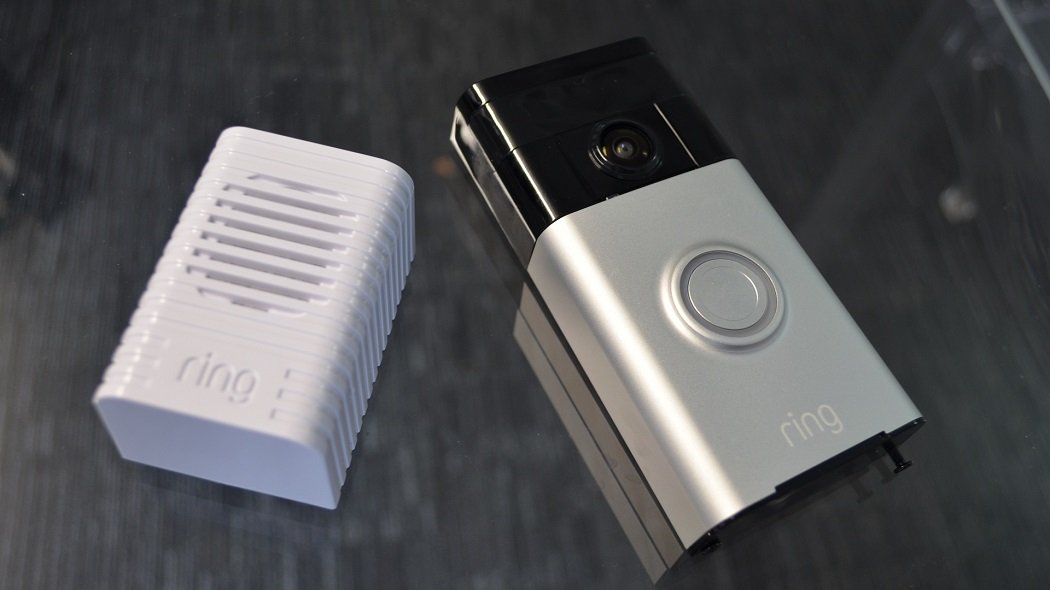 By Ryan Daws | 13th December 2019 | TechForge Media
Categories: IoT, Security,
Ryan is a senior editor at TechForge Media with over a decade of experience covering the latest technology and interviewing leading industry figures. He can often be sighted at tech conferences with a strong coffee in one hand and a laptop in the other. If it's geeky, he’s probably into it. Find him on Twitter: @Gadget_Ry

A hacker attempted to extort a couple in Texas for $400k worth of Bitcoin after compromising their Amazon Ring doorbell.

Amador, who lives in Grand Prairie just outside of Dallas, said her Ring doorbell was going off like someone had entered her house.

The couple then heard a voice coming from the doorbell saying “Ring support! Ring support! We would like to notify you that your account has been terminated by a hacker.”

The hackers then reportedly demanded 50 Bitcoins (worth ~$400,000) which was probably a bit high to ever fool anyone into thinking it was legitimate.

When it was clear the couple were not being fooled, the hackers began threatening to "terminate" Amador herself if she did not comply. To add to the authenticity, the hackers compromised her doorbell to make it appear like they were outside her home.

Amador was able to foil the plot using an advanced technique known as "taking the batteries out".

Ring has come under fire a lot in recent years but has faced increased scrutiny since Amazon acquired the firm last year for $1 billion.

A report from Motherboard found software available for as little as $6 to compromise Ring doorbells. However, Ring claims the hacks were due to a third-party data breach in which customers' account details were exposed and not a result of a vulnerability with the device itself.

Governments and their agencies have been ramping up public information efforts about securing IoT devices to help prevent such breaches.

Last month, the Australian government published a draft code of practice for IoT cybersecurity. And, just last week, the FBI made several recommendations about IoT devices including keeping them on a separate network.

With hackers increasingly targeting the rapidly growing number of IoT devices coming online, it's worth heeding every bit of advice on how to protect yourself from a cyberattack like the one attempted on the couple in Texas.