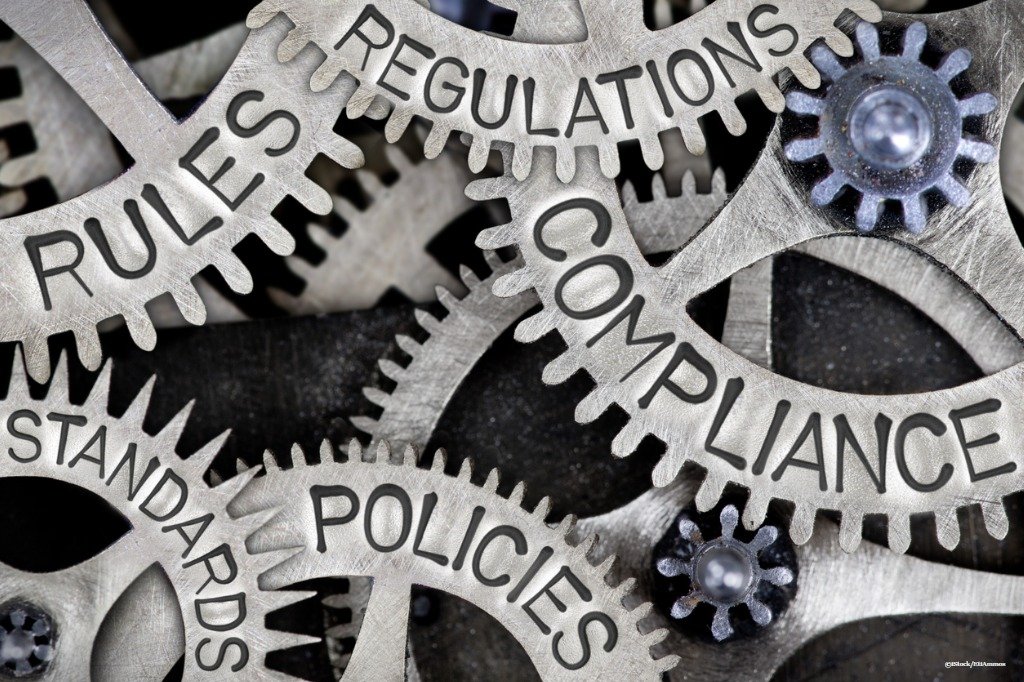 By Ryan Daws | 29th August 2019 | TechForge Media
Categories: AI, Connected Vehicles, IoT, Smart Cities & Homes,
Ryan is a senior editor at TechForge Media with over a decade of experience covering the latest technology and interviewing leading industry figures. He can often be sighted at tech conferences with a strong coffee in one hand and a laptop in the other. If it's geeky, he’s probably into it. Find him on Twitter: @Gadget_Ry

While some American states are yet to even formulate laws regarding self-driving cars, others have developed their own individual regulations. 29 states so far have passed autonomous vehicle laws to various extents.

By the time all 50 states post their own self-driving car regulations, that’s a lot of work to do to ensure compliance not just in the state where the vehicle is purchased, but when crossing into others too.

“In California, regulations outline specific testing requirements and mandate that companies share certain metrics with the state, such as the number of disengagements while driving,” wrote Allen. “In other states, like Arizona, Texas, and Florida, the regulations are less explicit, requiring less, if any, reporting on self-driving vehicle operations.”

The National Highway Traffic Safety Administration (NHTSA) is currently encouraging states to align their regulations with how others have to reduce discrepancies.

The Department will build consensus among State and local transportation agencies and industry stakeholders on technical standards and advance policies to support the integration of automated vehicles throughout the transportation system.”

Allen highlights that it’s not just new rules being developed specifically for autonomous vehicles that pose an issue, but also existing ones which vary from state-to-state.

One given example is that of bike lanes:

Self-driving car tests in a few states by companies such as Aurora are challenging to program local regulations but “not crippling,” according to Allen. However, Allen notes that “when we, and other self-driving companies, want to enter all 50 states and thousands of cities, that task becomes much harder.”

Human drivers are often forgiven for not knowing exact state laws and technicalities as long as their driving is ultimately safe. Autonomous vehicles are unlikely to be given such leniency.