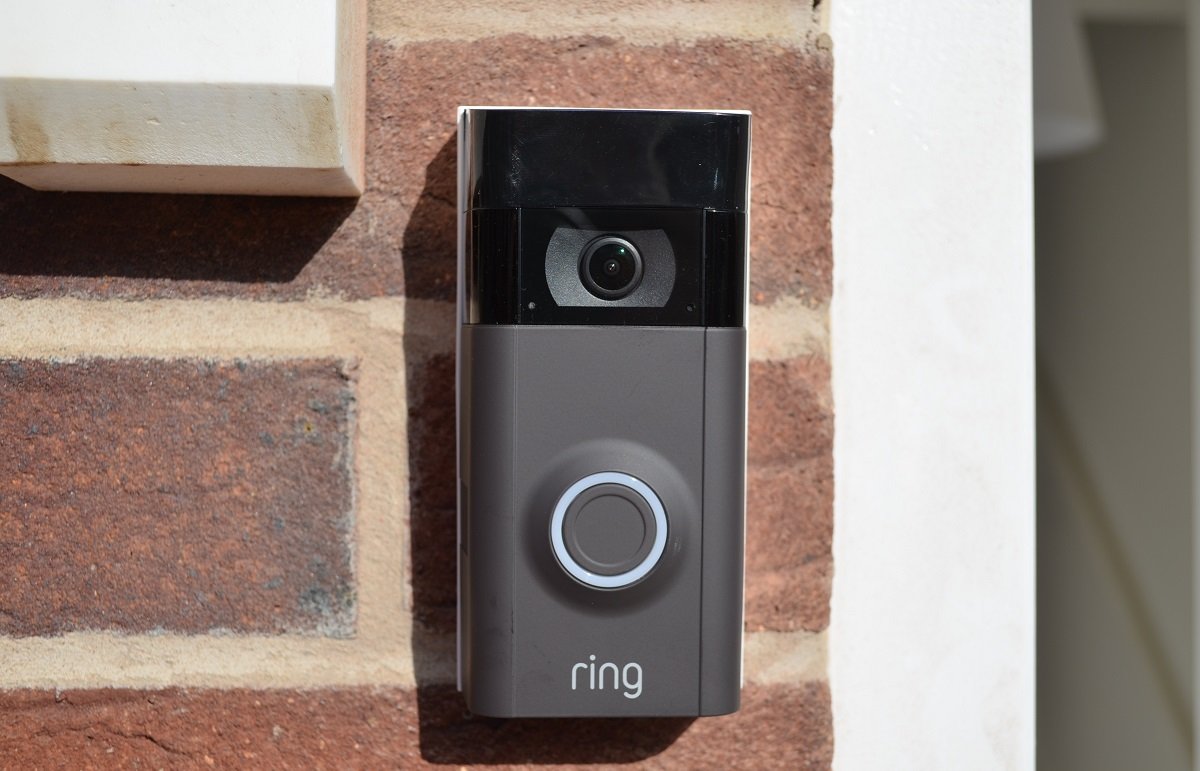 By Ryan Daws | 28th August 2019 | TechForge Media
Categories: IoT,
Ryan is a senior editor at TechForge Media with over a decade of experience covering the latest technology and interviewing leading industry figures. He can often be sighted at tech conferences with a strong coffee in one hand and a laptop in the other. If it's geeky, he’s probably into it. Find him on Twitter: @Gadget_Ry

Smart doorbell company Ring has forged a relationship with over 400 police forces to provide them with video clips from users' devices.

Ring is calling its provision of footage to police America's "new neighbourhood watch". When a crime has been committed in an area, police can access footage from Ring doorbells in the area which could assist with catching the culprit/s.

Users will first receive a notification that the police wish to access recordings from the device on the date and time of the crime. If the user accepts the request, they'll receive an email thanking them for "making your neighborhood a safer place."

Speaking from personal experience, footage from smart doorbells can be of great benefit in catching criminals.

It’s good to see Ring taking steps to improve the safety of neighbourhoods while being conscious of user privacy. Police forces can only request access to pre-recorded footage and will not be able to stream live video.

"The mission has always been making the neighborhood safer," said Eric Kuhn, the general manager of Neighbors, Ring's crime-focused companion app, to Washington Post. "We've had a lot of success in terms of deterring crime and solving crimes that would otherwise not be solved as quickly."

Some officers reportedly now look for Ring doorbells, with their iconic spinning blue light, when in the area of where a crime has been committed in case useful footage could be obtained.

However, Ring is owned by Amazon, which may stoke privacy fears given the parent company's less-than-stellar record when it comes to providing technology to law enforcement.

Some privacy campaigners have raised concerns about Ring's app called Neighbours which allows people to be flagged as suspicious. The campaigners are concerned such features may lead to increased racial profiling or more surveillance of innocent individuals.

You can find our review of the Ring Video Doorbell Pro 2 here.