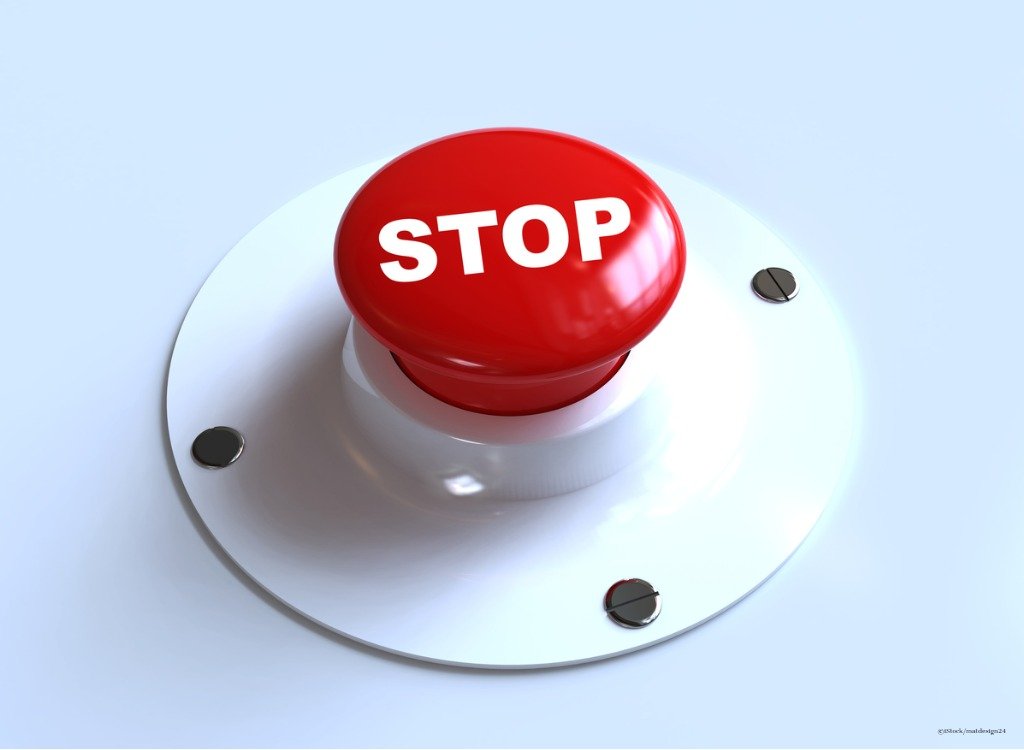 By Ryan Daws | 23rd August 2019 | TechForge Media
Categories: Connected Vehicles, Security,
Ryan is a senior editor at TechForge Media with over a decade of experience covering the latest technology and interviewing leading industry figures. He can often be sighted at tech conferences with a strong coffee in one hand and a laptop in the other. If it's geeky, he’s probably into it. Find him on Twitter: @Gadget_Ry

US Senators Richard Blumenthal and Ed Markey have penned a letter to the National Highway Traffic Safety Administration (NHTSA) asking whether vehicle manufacturers have disclosed vulnerabilities with their cars.

The letter is being sent in the wake of a damning Consumer Watchdog report earlier this month that warned a mass cyberattack could result in the remote control of connected cars.

Los Angeles-based Consumer Watchdog released a study warning of an increasing danger of fleetwide hacks of connected vehicles. A single vulnerability in even one manufacturer’s fleet of connected cars has the potential to compromise millions of vehicles globally.

Jamie Court, President of Consumer Watchdog, highlighted that in Ford’s most recent annual report with the SEC it was noted: “We, our suppliers, and our dealers have been the target of these types of attacks in the past and such attacks are likely to occur in the future.”

Ford hasn’t elaborated on the nature of the attacks it witnessed, but it goes to show that vehicles are already a keen target of hackers.

The senators want to know whether connected car manufacturers have reported such vulnerabilities to the NHTSA and what the agency is doing to address the problem.

In their letter, addressed to NHTSA Deputy Administrator Heidi King, the senators wrote:

“According to a recent report, companies such as BMW, Daimler Chrysler, Ford, General Motors, and Tesla have acknowledged the dangers of internet-connected cars to their investors and shareholders, but have not disclosed these same risks to the public at large.

We are concerned that consumers are purchasing internet-connected vehicles without sufficient safety warnings and write to inquire about NHTSA’s knowledge of any cyber vulnerabilities, as well as what actions NHTSA is taking to address these issues.”

The senators seek answers to the following questions:

Consumer Watchdog’s report suggests a mandatory ‘kill switch’ to be installed in all vehicles. Such a switch, the report notes, costs just 50 cents but could save lives in the event of a cyberattack by immediately severing the connection between the internet and critical functions like the engine, steering, and brakes.