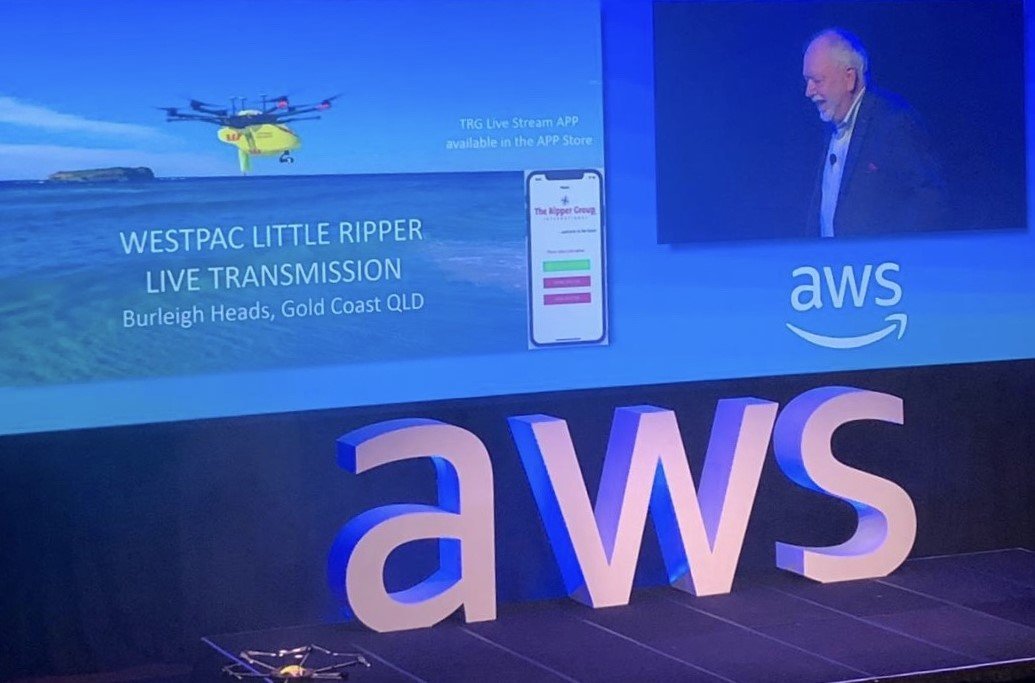 By Ryan Daws | 21st August 2019 | TechForge Media
Categories: IoT,
Ryan is a senior editor at TechForge Media with over a decade of experience covering the latest technology and interviewing leading industry figures. He can often be sighted at tech conferences with a strong coffee in one hand and a laptop in the other. If it's geeky, he’s probably into it. Find him on Twitter: @Gadget_Ry

A fleet of AI-powered drones will be deployed in Australia to help spot crocodiles getting dangerously close to swimmers.

Australian rivers have the highest density of saltwater crocodiles in the world. The number of deadly attacks has risen in recent years, which is believed to be due to an increase in the crocodile population.

The croc-spotting drones were developed as part of a collaboration between Little Ripper Group and the University of Technology Sydney.

"The Queensland government said, 'Hey do we have a challenge for you,’ and asked ‘can you spot crocodiles for us?' Crocodiles are slinky people that like dark, muddy water, so we took on that challenge," said Little Ripper Group co-founder Paul Scully-Power to ZDNet.

Each of the drones feature sirens, speakers, and flotation devices which can be airdropped to swimmers in danger of being attacked by a crocodile.

Little Ripper uses AWS to allow lifesavers to view live video feeds from their smartphones. AWS reduced the latency of a drone’s video feed from 10 seconds to 1 second.

“AWS is excited to be supporting The Ripper Group in their mission to save lives and protect Australian marine life. Emerging technologies such as Machine Learning and Artificial Intelligence have enabled The Ripper Group to innovate new ways to help save lives.

The on-board AI can detect up to 16 different types of marine life with a 93 percent degree of accuracy.

This isn’t the first time Little Ripper’s tech has been used to prevent humans from getting in trouble with dangerous marine life. Little Ripper also used AI-powered drone technology to detect sharks.