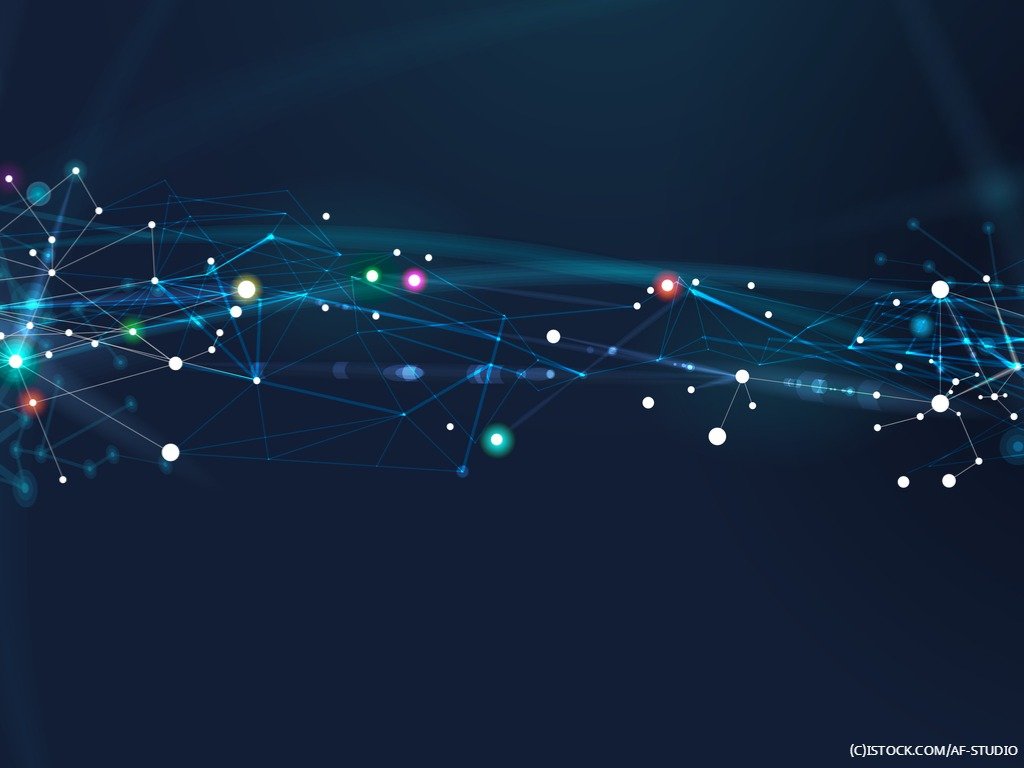 Looking at the future of IoT, it’s clear that the networks of billions of devices are going to place major demands on connectivity technologies. Standards may very well be the key that unlocks interoperability, security and growth for network operators, vendors and businesses that are driving this nascent industry forward.

Perhaps that’s why respondents to a recent survey, published by GSMA’s Mobile World Live, ranked standards-based technology, such as 4G and 5G cellular, as the leading contributors to IoT development and long-term growth. According to the white paper, we can see how the mobile industry is preparing to take advantage of cellular technologies to support massive machine-type communications (mMTC) and ultra-reliable low-latency communications, considered to be key components of the evolving IoT.

As is typically the case with new evolutions in technology, a range of proprietary IoT connectivity technologies came to market quickly. This is not unusual and tends to happen for two main reasons. First, proprietary technologies are typically designed and built for a single purpose, so their entire development is usually relatively compact. Secondly, unlike standards-based technologies, the proprietary solutions don’t require the coordinated and time-consuming efforts of many engineers from many companies.

Standards-based solutions tend to be designed for more general uses, and usually involve engineers from the industry’s most prominent players. This highlights another limitation of the proprietary solution, especially in industries that are so global in scope like the IoT: it’s hard for any one company’s technology to beat the combined efforts of several industry players, both collaborating and competing to develop a standard.

This is not to say that proprietary technologies have no role to play in a market. But it does mean that their role is primarily focused on highly specialized or niche applications as time goes by. The biggest limitation of proprietary solutions is that over time, unforeseen applications create demands on the technology that cannot be addressed effectively with the original design. They aren’t usually built to be capable of scaling up significantly.

For high-value IoT applications where coverage and reliability are truly critical and the connectivity needs are constant (things like vehicle-to-anything (V2X) and autonomous vehicles, aerial drones, smart city traffic management systems), cellular technology is the most effective way to ensure reliable connectivity, security and low latency. Imagine the dire consequences if a fleet of autonomous semi trucks were to experience a lapse in the connectivity of its navigation or platooning systems.

Another reason why cellular is poised to make IoT more widely accessible and scalable is that even as a large portion of the overall IoT market will use older or proprietary connectivity technologies like Wi-Fi or Zigbee, those technologies will be usable mainly for less time-sensitive applications or small area deployments.

For instance, if the Wi-Fi signal that serves your home’s smart thermostat drops coverage momentarily or experiences lag or its connection has to be re-authenticated, the consequences are minimal at worst. Similarly, certain industrial mMTC applications will only require periodic or brief, on-demand connectivity.

As we look toward a future where these mMTC networks are more ubiquitous, 5G cellular technology will become an important unifying element of both the connectivity and interoperability required for the proper functioning of these networks.

Why is this? We can gain insight by looking a bit at the release history of the 3GPP standards over the last few years.

When we’re looking at mMTC applications for IoT, as opposed to the way most consumers would think about cellular technology — regarding their cell phones — there are some key differences. For one, while the modern smartphone requires the latest connectivity standards (at least 4G LTE) to accommodate high levels of data throughput and video streaming, many mMTC applications have comparatively low requirements.

While these applications surely could run on cutting-edge 5G technologies, in many cases an older technology like GSM – itself nearly 20 years old at this point – would be adequate for the tasks required. In fact, in the survey published by Mobile World Live, GSM was ranked third on the list of important IoT connectivity technologies expected to be in use in 2020. GSM ranked ahead of LTE-M and even 5G, and just behind LTE and the low power, IoT-specific standard NB-IoT.

In fact, GSM is ranked so highly today because the industry believes that over the next couple of years at least, there will still be a lot of legacy IoT deployments out there running on GSM. Even though it’s an older technology, the industry believes it is sufficient for many of the tasks required by many existing IoT deployments, it’s already deployed, and the operational costs remain low.

Standards of the future

However, progress marches onward. The 3GPP standards for 4G and 5G began including support for mMTC in its Release 12 in ways that would begin to replace the dominant GSM-based IoT solutions with those of LTE-based technologies. Future 3GPP releases will further enhance the capabilities for mMTC as 5G gains widespread use.

In a world full of billions of IoT devices, the reality is that a variety of connectivity technologies will be in use. It’s clear that cellular technology will not be the only type to connect these vast networks, nor will it even be the most prevalent in many market segments. But for certain types of connections — those where reliability, latency and security are absolutely critical — cellular technology will be not only necessary, but likely the only solution capable of meeting the highest demands of IoT.

Want to find out more from executives and thought leaders in this space? Find out more about the Digital Twin World event, taking place on 9 November 2021, which will explore augmenting business outcomes in more depth and the industries that will benefit.
View Comments
Leave a comment