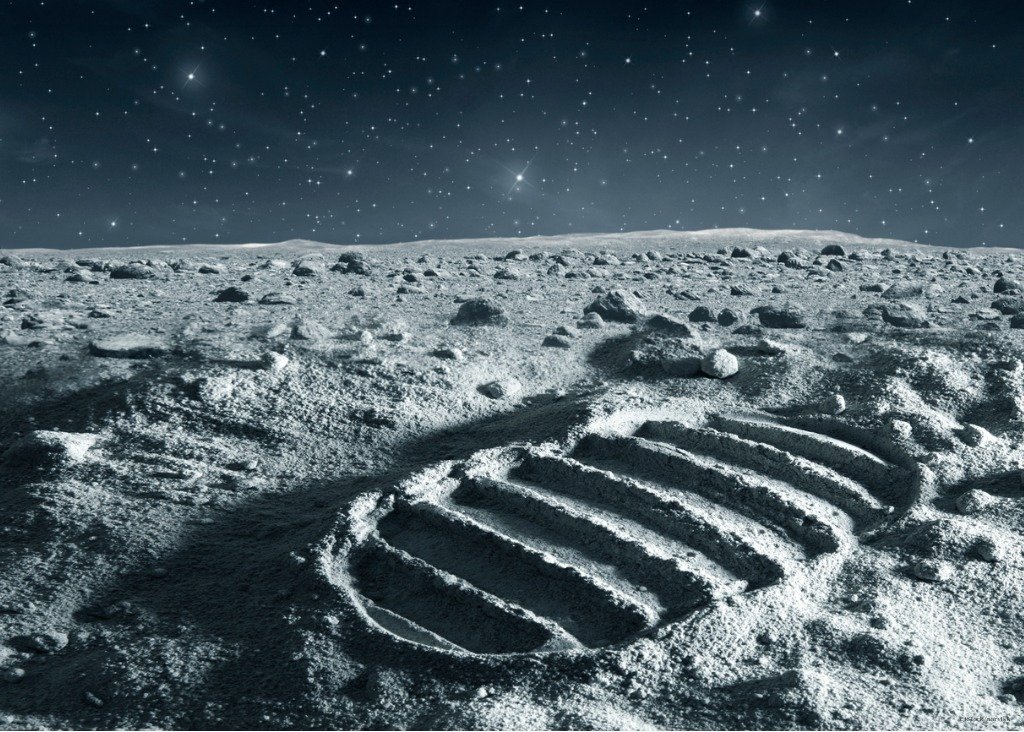 By Ryan Daws | 17th April 2019 | TechForge Media
Categories: AI, Connected Vehicles, IoT, Smart Cities & Homes,
Ryan is a senior editor at TechForge Media with over a decade of experience covering the latest technology and interviewing leading industry figures. He can often be sighted at tech conferences with a strong coffee in one hand and a laptop in the other. If it's geeky, he’s probably into it. Find him on Twitter: @Gadget_Ry

Jaguar Land Rover has said driverless cars will require close to a billion lines of code, almost 1000x as much as what put man on the moon.

Apollo 11’s computer featured around 145,000 lines of code to land on the moon. Much like how it's often said that most of us now carry more processing power in our pockets than that computer, it puts into perspective the complex calculations a driverless car needs to make.

The British car manufacturer estimated the figure to emphasise the need for more people to become software engineers and help to make driverless cars a reality.

Jaguar Land Rover said it wants to “inspire the next generation of software engineers” with the launch of its Land Rover 4×4 In Schools Technology Challenge.

The challenge aims to encourage more teenagers into STEM careers. Participants in the world finals this year were tasked with writing 200 lines of code in 30 minutes to enable a full-scale replica of a Range Rover Evoque to navigate a 57-metre circuit.

110 students from 14 different countries were selected to compete in the world finals. Held at Warwick University, the winning team was ‘New Gen Motors’ from Greece.

Nick Rogers, Executive Director of Product Engineering at JLR, said that software skills are “more important than ever” and that “the UK will need 1.2 million more people with specialist digital skills by 2022.”

Jaguar Land Rover is launching an apprenticeship scheme this year aiming to fill its workforce with the digital skills needed to help achieve its driverless and connected car ambitions.

David Lakin, Head of Education from the Institution of Engineering and Technology (IET), commented:

“We’re in the midst of a digital skills shortage – the UK alone requires more than one million software engineers to fill the growing demand for roles requiring knowledge of coding, software engineering, or electronics.

Digital skills are vital to the economy, which is why the IET is proud to support initiatives like the Land Rover 4×4 In Schools Technology Challenge to ensure we inspire, inform and develop future engineers and encourage diversity across STEM subjects from a young age. If we are to safeguard jobs for the next generation, we must equip the workforce of the future with the skills they will need to engineer a better world.”

The World Economic Forum estimates around 65 percent of today’s students will end up working in jobs that don’t currently exist.