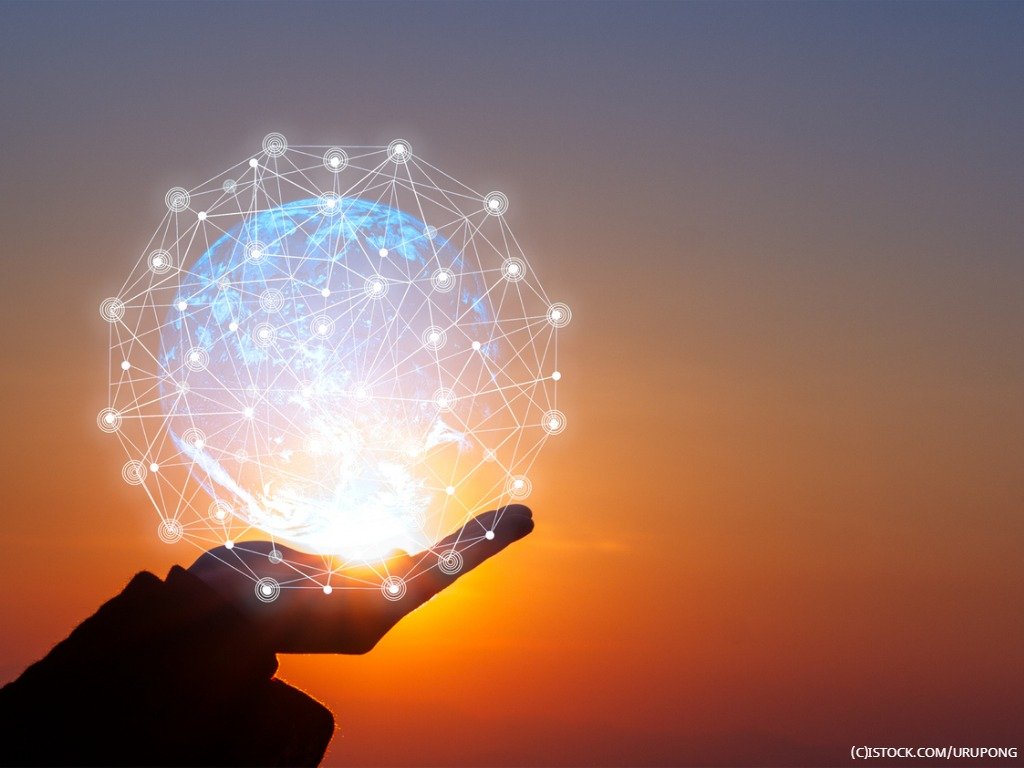 By IoT News | 1st April 2019 http://www.iottechnews.com/
Categories: IoT, Security,
IoT News is a practical resource providing news, analysis and opinion on the burgeoning Internet of Things ecosystem, from standardisation, to business use cases, and development opportunities. We take the best research and put our own spin on it, report from the frontline of the industry, as well as feature contributions from companies at the heart of this revolution.

WISeKey International Holding has launched SensorsID, a digital identity offering which aims to protect device identities and their data.

Analyst firm Gartner has estimated that by 2020, more than 20 billion devices will be connected. Each device will need security with it – many of them sensors using secure IoT chips. By 2022, it is predicted, one trillion networked sensors will be embedded in the world – each one requiring strong digital identity, authentication and data protection.

SensorsID as a result aims to ‘combine dual-factor authentication capabilities with an innovative blockchain platform to protect device identities and their data transactions’, in the words of the company. “The SensorsID blockchain is constantly growing as new identity blocks and data transactions are added to it to ensure authenticity and traceability,” the company added. “The system is totally decentralised and can be operated at national or local levels using a distributed identity ledger run by trusted parties spread across the blockchain ecosystem.”

The company added that, combined with an application microcontroller in the IoT edge device, the security available in the new solution is at a ‘premium’ level – even going as far as saying it could have blocked both the Meltdown and Spectre attacks.

“The data is stored deep down within the protected memory of the chips, which are designed with unique capabilities not to allow other software to run on them and are equipped with various hardware sensors and protection mechanisms making them resistant to hardware attacks,” said the company.

In another example of blockchain and IoT converging – albeit at a consumer level – Singapore-based startup Omniaz announced last month it had partnered with Wine Connection to launch a ‘smart bottle’ experience called DRNK. DRNK, which stands for ‘drink, rewards, network, knowledge’ is being developed alongside providers such as NXP Semiconductors, NEM, Smartrac and ProximaX.