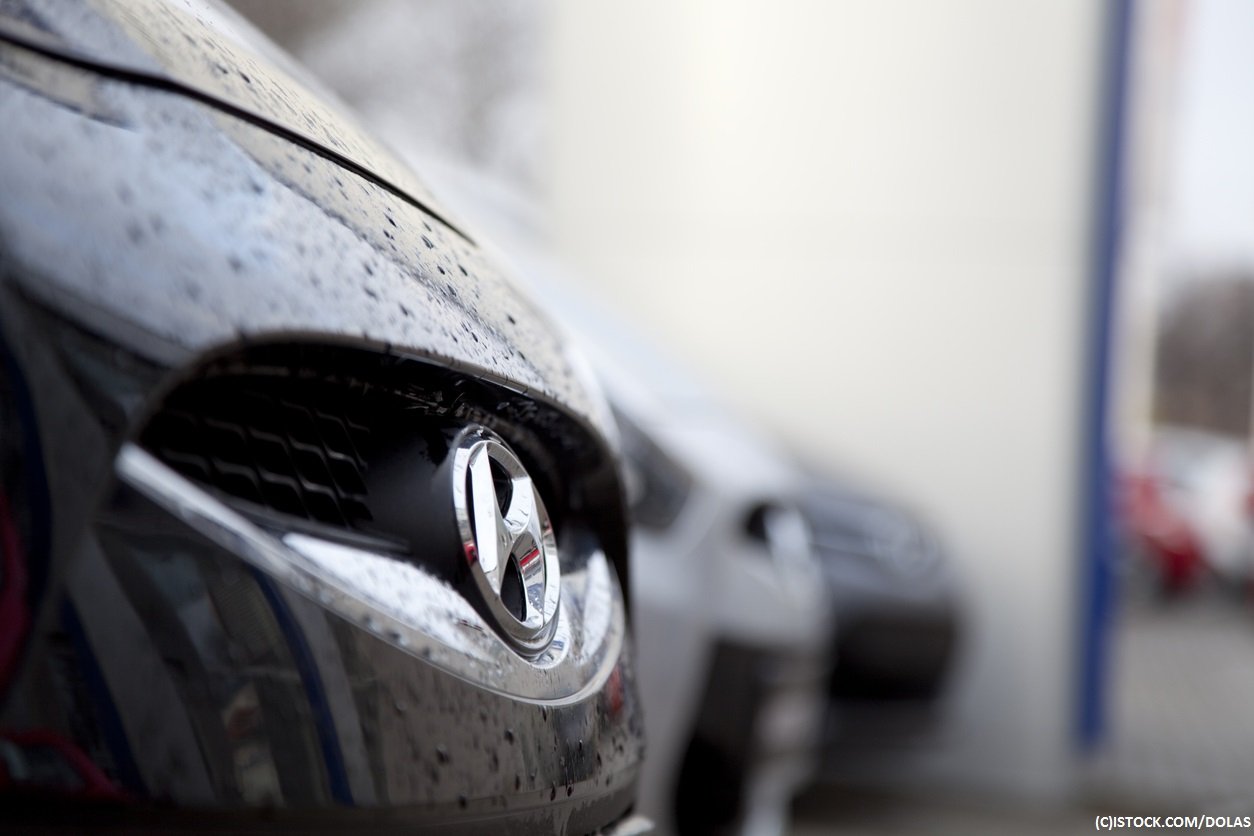 By James Bourne | 1st April 2019 | TechForge Media http://www.cloudcomputing-news.net/
Categories: Connected Vehicles, IoT,
James is editor in chief of TechForge Media, with a passion for how technologies influence business and several Mobile World Congress events under his belt. James has interviewed a variety of leading figures in his career, from former Mafia boss Michael Franzese, to Steve Wozniak, and Jean Michel Jarre. James can be found tweeting at @James_T_Bourne.

In the race to deliver driverless cars, it has long since been a war of attrition between the tech vendors and the automotive manufacturers. According to a new study, UK drivers see the benefits of both – yet it’s bad news for taxi companies.

The research, which surveyed 1,000 people across the UK, saw Hyundai, polled by 46.7% of respondents, take arguably a surprising win when it came to the must trusted brand across all sectors. Apple, cited by 31.3% of those polled, secured second place while Tesla (26.6%) took the bronze medal.

When it came to what the research termed as luxury brands, there was a wide range of results. Audi, cited by almost a quarter (22.4%) of those polled, fared well, with Mercedes-Benz (17.9%) and BMW (16.6%) trailing off somewhat. For Jaguar Land Rover, it was a double whammy. Both brands rated poorly, with Land Rover (9.6%) edging Jaguar (6.9%).

This may come as something of a surprise to regular readers of this publication given Jaguar Land Rover’s various bets in the space. As far back as June 2017, the company was investing the better part of £20 million into ridesharing firm Lyft, while recent technological efforts have included vehicle to infrastructure (V2X) software aiming to prevent cars from becoming stuck at traffic lights.

Looking at the investment stats, Volkswagen, with an estimated $54.2 billion bet on connected car technologies, was the clear leader. The majority of this estimate came from a bullish November announcement around a $50bn electrification plan. The company said it expected to become the most profitable manufacturer of electric cars in the process.