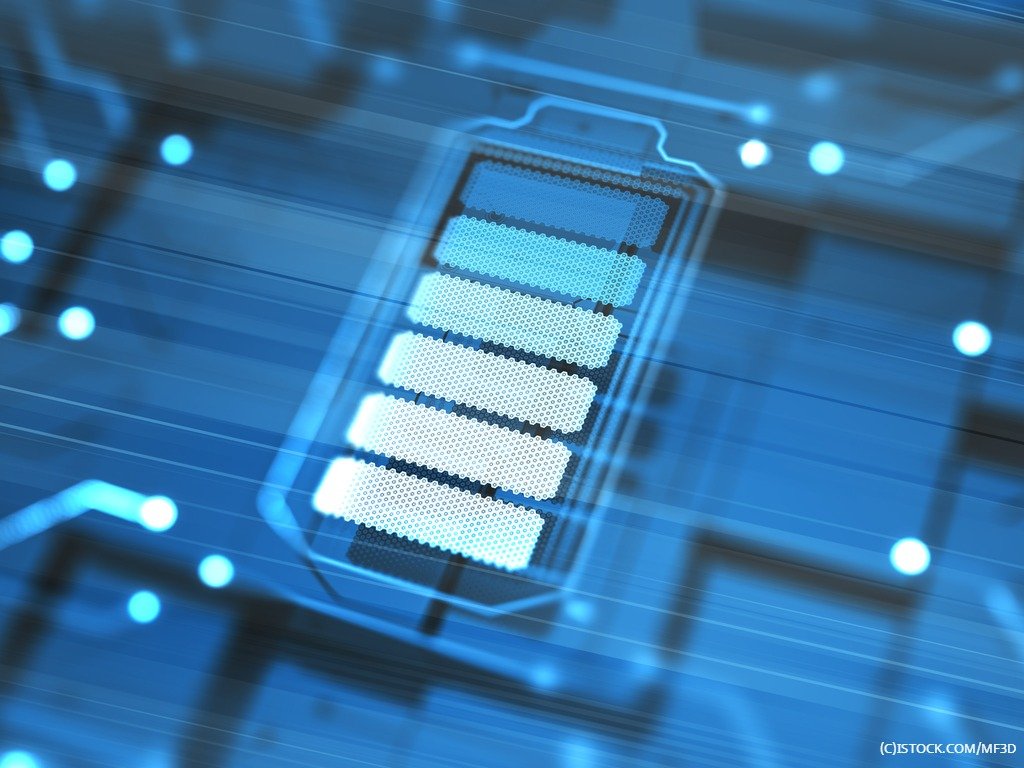 By IoT News | 25th October 2018 http://www.iottechnews.com/
Categories: IoT, Standards & Regulation,
IoT News is a practical resource providing news, analysis and opinion on the burgeoning Internet of Things ecosystem, from standardisation, to business use cases, and development opportunities. We take the best research and put our own spin on it, report from the frontline of the industry, as well as feature contributions from companies at the heart of this revolution.

In order to determine the most power-efficient foundation for its first IoT connectivity solutions, Atmosic took a wireless agnostic approach. With its first products, the company is using the Bluetooth 5 standards compliant platform to address challenges associated with installing and maintaining billions of IoT devices, such as beacons, controllers, remotes, and asset and fitness trackers. And with its lowest power radio and on-demand wake-up, the company enables from 10 to 100 times lower power, reducing power utilisation to such a low level that controlled energy harvesting is a viable power source for wireless connected devices. Moreover, by adding Atmosic’s Controlled Energy Harvesting, the solution can deliver forever battery life or battery-free operation.

In August, Sierra Wireless announced what it claims to be the industry’s most compact cellular router, called AirLink LX40, for the IoT. It comes in two variants: LTE-M/NB-IoT (up to 300 Kbps downlink) for enhanced coverage and LTE Cat-4 (up to 150Mbps downlink) for higher throughput. The LX40 supports data processing at the edge and is suitable for connecting cameras, smart lockers and point-of-sale terminals, as well as industrial remote data logging and sensing equipment in indoor or protected-outdoor locations.