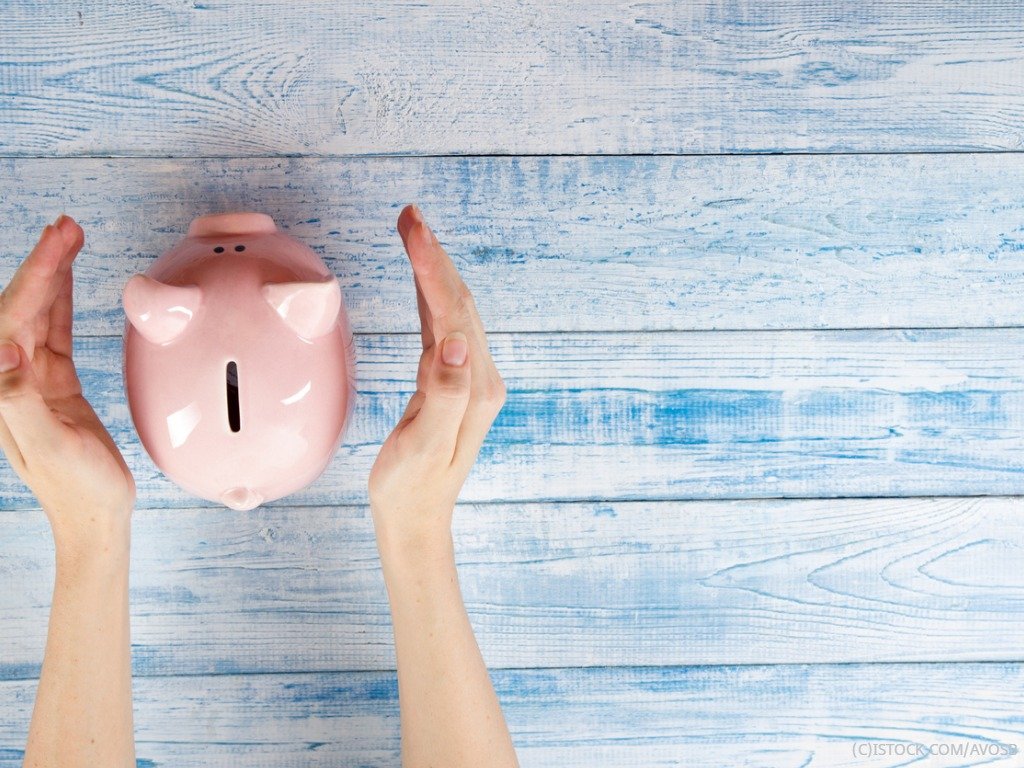 By IoT News | 16th November 2018 http://www.iottechnews.com/
Categories: Enterprise, Industrial IoT (IIoT), IoT,
IoT News is a practical resource providing news, analysis and opinion on the burgeoning Internet of Things ecosystem, from standardisation, to business use cases, and development opportunities. We take the best research and put our own spin on it, report from the frontline of the industry, as well as feature contributions from companies at the heart of this revolution.

A new study claims that enterprises have started sustaining significant monetary losses due to lack of good practices as they are advancing by integrating IoT into their business models.

The report, which was conducted by ReRez Research and sponsored by world's leading provider of TLS/SSL, PKI and IoT security solutions: DigiCert, surveyed companies that are struggling with IoT security. Twenty-five percent of such firms have reported security-related losses of at least $34 million in the past two years.

Among the 700 enterprise organisations in the US, UK, Germany, France and Japan, 83% of respondents indicated that IoT is very important to them currently, while 92% said that they are expecting IoT to be extremely important to their respective organisations within two years. Topping the list of concerns for IoT projects were security and privacy issues as 82% of respondents were extremely worried about security-related challenges.

Mike Nelson, vice president of IoT security at DigiCert, said: “Enterprises today fully grasp the reality that the Internet of Things is upon us and will continue to revolutionise the way we live, work and recreate. Securing IoT devices is still a top priority that many enterprises are struggling to manage; however, integrating security at the beginning, and all the way through IoT implementations, is vital to mitigating rising attacks, which can be expected to continue.

"Due diligence when it comes to authentication, encryption and integrity of IoT devices and systems can help enterprises reliably and safely embrace IoT," Nelson added.

Another study from Dynatrace in August argued that while interest for IoT devices remains high, risk continues to be a major factor. The report, titled ‘IoT Consumer Confidence Report: Challenges for Enterprise Cloud Monitoring on the Horizon’, which polled 10,000 consumers globally, stated that two thirds of the surveyed respondents continue to be intrigued by IoT devices and have already encountered performance issues with serious injury a potential risk. Self-driving cars were one of the most evident concerns.