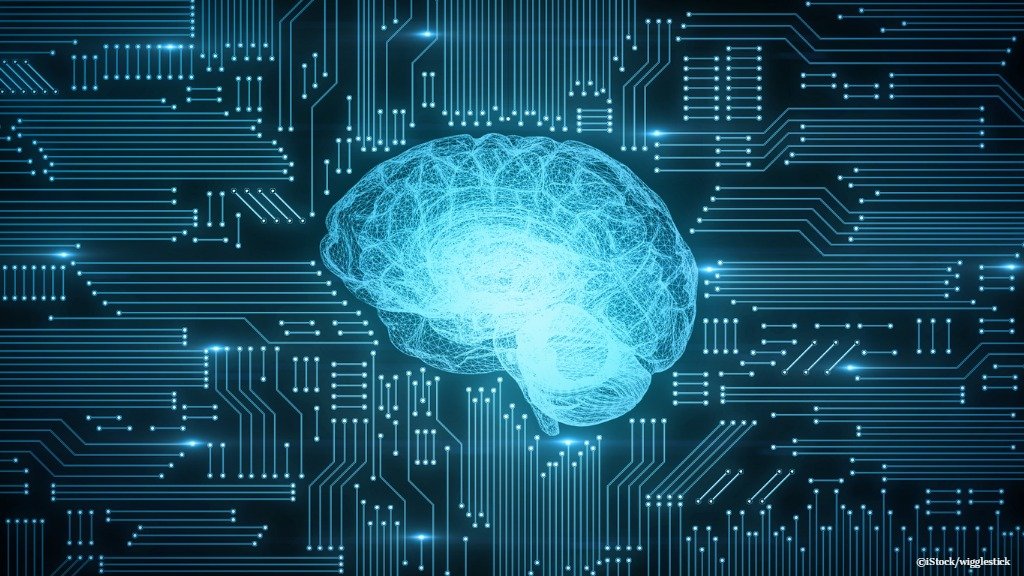 By Ryan Daws | 13th November 2018 | TechForge Media
Categories: Consumer IoT & Wearables, Enterprise,
Ryan is a senior editor at TechForge Media with over a decade of experience covering the latest technology and interviewing leading industry figures. He can often be sighted at tech conferences with a strong coffee in one hand and a laptop in the other. If it's geeky, he’s probably into it. Find him on Twitter: @Gadget_Ry

We may need to coin the term Internet of Humans if the concerning possibility of microchipping employees gains much traction.

Around 150 employees in the UK have been implanted with BioTeq chips so far in a bid “to improve security.”

The chips are similar to those used for pets and are implanted between the thumb and forefinger. Once implanted, they allow employees to do things such as access restricted areas with a wave of their hand.

Business organisation CBI, the largest in the UK, has voiced its concern over the practice of microchipping employees.

Speaking to The Guardian, a CBI spokesperson commented:

“While technology is changing the way we work, this makes for distinctly uncomfortable reading.

Firms should be concentrating on rather more immediate priorities and focusing on engaging their employees.”

The CBI represents around 190,000 UK businesses so its stance on the matter carries some weight.

Hampshire-based BioTeq says most of its current implants have been by individuals, but some finance and engineering firms have implanted their employees. The company has shipped chips to Spain, France, Germany, Japan and China.

“These companies have sensitive documents they are dealing with. [The chips] would allow them to set restrictions for whoever,” Österlund told The Telegraph.

Wisconsin-based Three Square Market partnered with Biohax last year to become the first company in the US to microchip its employees, albeit on a voluntary basis.

Around 4,000 people in Sweden have been microchipped by Biohax and the company is working with state-owned Swedish rail firm Statens Järnvägar to allow its passengers to travel via chip implants.

Biohax has plans to open an office in London, according to its website.