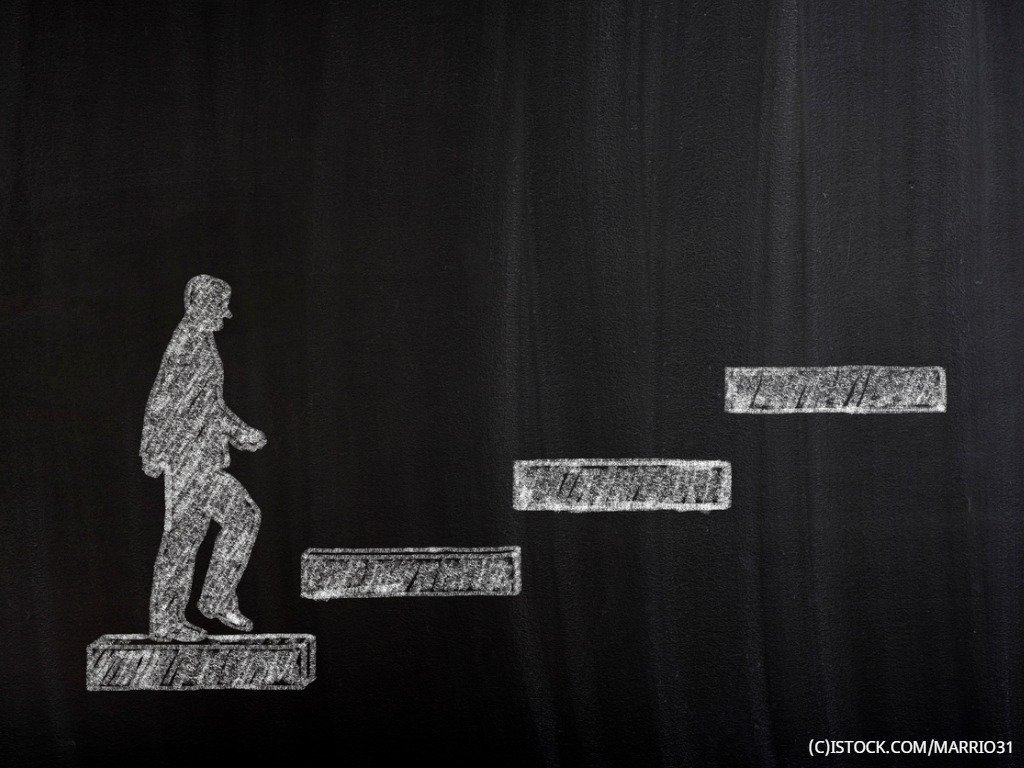 “A lot of times in this space people love to talk about the technology – but they don’t want to work with the business about how they think about the business problems they’re trying to solve,” says Charlie Key, co-founder and CEO of Losant. 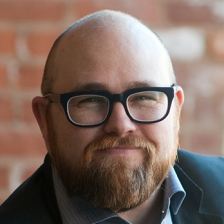 It’s an interesting statement when you consider Key’s (left) background. Having spent pretty much all of his career in the software development arena – Key co-founded and led Modulus, a startup which enabled deployment and management of Node.js applications, to acquisition by Progress Software in 2014 – it is this technical expertise allied with business acumen which represents his outlook in the continually burgeoning IoT space.

Losant provides a platform for enterprises to build and deploy applications which can scale to millions of connected devices. In some ways, the mission is not dissimilar to Modulus; making an emerging technology scalable and accessible to various industries.

The company is proud of its drag-and-drop interface – indeed, one customer in the construction industry said they were able to connect a job site and remotely monitor a water main without any programming background – and on a wider theme, it is this visualisation which customers enjoy. “When we sat down and talked to customers, they said no matter what, we need some way to visualise the data inside the platform,” explains Key. “It gave us a clear direction out of the gate.”

Increasingly, a further use case became clear. Microsoft CEO Satya Nadella, in his recent keynote speeches, has explained how he sees his company as a facilitator to make their customers tech companies in their own right. It’s a similar principle here. Companies were telling Losant that they wanted to deliver applications to their internal and external customers, having gotten their own houses in order.

Yet many customers are still in the very early stages of their IoT journeys – and it is a journey of a thousand steps. “We see a lot of industrial companies coming to us at a really early stage of both their digital transformation journey and IoT journey,” says Key. “What they all want is to be able to predict when something’s going to happen with their equipment, with their shop floor. Wherever it is, that’s where they want to go. ‘If we can do that’, they say, ‘we’ll build better products and we’ll give our customers better service.’

“Our job is to sit down with them and get them to think about what they have to do between now, where they might not have much of anything, to that point,” Key adds. “Typically we break that down into multiple problems; how we start getting data from the right pieces of equipment, whether they’re an OEM, or it’s equipment in the field or shop floor. In all of those instances – how do we get that data back?

“That’s step one. Step two is how we start using that data for remote monitoring and condition-based maintenance, which adds tremendous value, and then we can start thinking about what that predictive model needs to look like, how we’re going to pull those together.

“That’s a long journey – this is not a quick process for nearly any company – but it gives real value very quickly that they can take and put in front of their customers, the executive team, build a business case and understand the ROI, and really do this in a transformative way for the company.”

While there are various overlaps between industrial sectors – the need for predictive maintenance capability is high on virtually anyone’s list of priorities – each industry has subtle differences. Take oil and gas as an example. Losant has experience in that area, but Key is aware of the challenges.

“A lot of it is because you have extremely remote deployments that you have to take care of from an asset standpoint,” he says. “That causes a bunch of connectivity issues. You probably aren’t going to be using cellular, you’re probably looking at satellite as an option, satellite has bandwidth concerns… it’s hard to do some of those things in those settings without thinking about the high level architecture of the entire system.”

Yet when it comes to big industry, Key notes, the bigger they are, the more value that can come from them. “The folks that are doing [IoT] well today have semi-expensive to expensive pieces of equipment and assets that they’re putting out into the world that allows them the affordance of additional hardware as needs be, the connectivity, then the software cost on top of that,” he says. “That’s what we see in the market today, especially from the industrial side. Those folks are starting to figure it out, they’re starting to understand what value is coming off of that, what data looks like, and the value of that data.”

Key is speaking at IoT Tech Expo North America in Santa Clara on November 28-29, and the message will be clear to attendees. It’s a hard slog, and it will take time to get everything right in this AI, big data and IoT-fuelled business landscape – but it has to be done. “There’s nearly no company today that can just pick up what they’ve got and start running large AI models and start building out this whole AI world around their data,” says Key.

“People think that everybody else is doing it, but really, there aren’t a lot of people really doing this in the space,” Key adds. “Is AI going to change the way we think about this space, whether it’s retail or industrial buildings? Yes, absolutely – but it’s going to take time. It’s not going to be an overnight switch; we’re going to need to see a lot of data collected in order to get there.”

Losant is exhibiting at IoT Tech Expo North America at stand #390. Find out more about their participation at the show and learn more by visiting here.