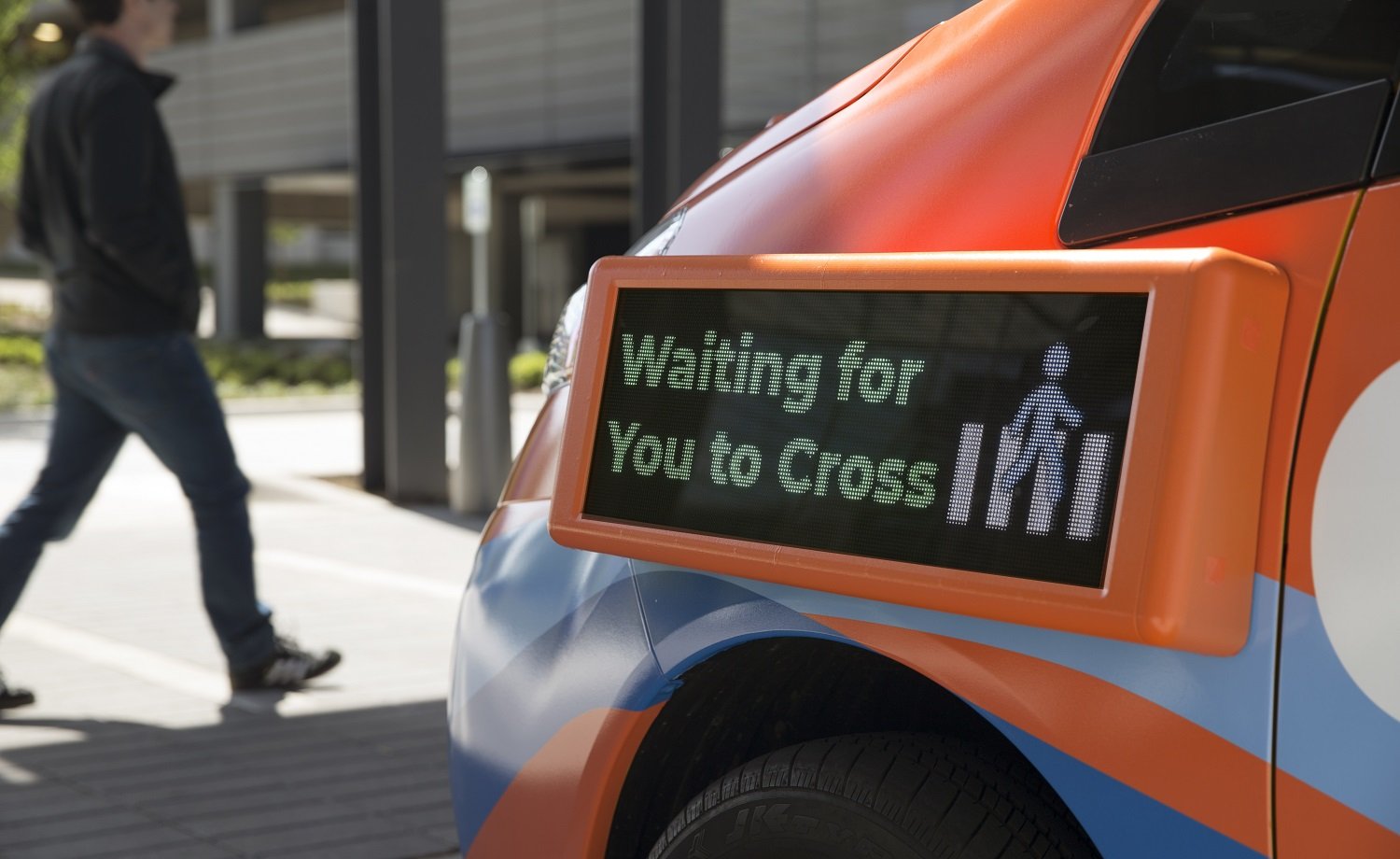 By Ryan Daws | 17th May 2018 | TechForge Media
Categories: AI, Connected Vehicles, IoT, Smart Cities & Homes,
Ryan is a senior editor at TechForge Media with over a decade of experience covering the latest technology and interviewing leading industry figures. He can often be sighted at tech conferences with a strong coffee in one hand and a laptop in the other. If it's geeky, he’s probably into it. Find him on Twitter: @Gadget_Ry

The autonomous car startup released a video of its self-driving vehicles navigating around the city dodging other road users.

Drive.ai’s video shows their car driving on both public and private roads. The vehicle’s object recognition systems identifies other vehicles, pedestrians, and cyclists, and routes around them safely.

Here are Drive.ai’s notable timestamps of the video:

Releasing the video just months after Uber’s self-driving car test resulted in a pedestrian fatality is a bold move, but Drive.ai’s technology appears to be adept at handling the fast-changing and often unpredictable nature of the road.

In a post on Medium, the company explains the difficulty of complex traffic systems and how it overcomes their challenge:

“Our perception system uses sensor data to accurately identify objects such as cars, pedestrians, and cyclists — all at different distances and speeds. Using this data, we are able to plan our course (visualized as a ‘red carpet’) in a safe manner while maximizing rider comfort.”

The public is wary of self-driving technologies, especially following the Uber incident, but demonstrating successful tests — which are in the majority — will go a long way in changing that perception.

Ultimately, self-driving cars will become safer than human drivers. AIs can react faster and are not subject to medical conditions, tiredness, emotion, recklessness, and inebriation which are often the causes of accidents by human drivers.

Drive.ai was founded by graduates of Stanford University’s AI lab. The company’s tests are currently ongoing in Frisco, Texas. It plans to give over 10,000 people rides in self-driving cars over six months.

Are you impressed by Drive.ai’s demonstration? Let us know in the comments.