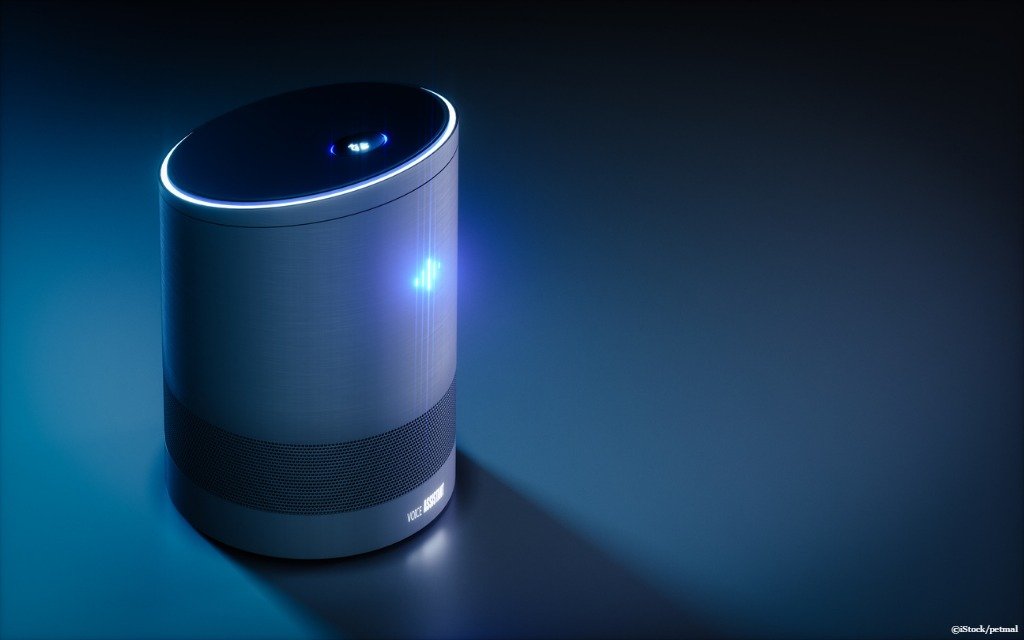 By Ryan Daws | 15th May 2018 | TechForge Media
Categories: IoT,
Ryan is a senior editor at TechForge Media with over a decade of experience covering the latest technology and interviewing leading industry figures. He can often be sighted at tech conferences with a strong coffee in one hand and a laptop in the other. If it's geeky, he’s probably into it. Find him on Twitter: @Gadget_Ry

Research from Metova has revealed the current scale of smart home product adoption in the United States.

According to Metova, 90 percent of U.S consumers now own some form of smart home device. This shows the IoT is well-and-truly reached mass adoption in the consumer space.

Other key findings include:

Josh Smith, CEO at Metova, said: "Consumers have already made the leap to connected devices in their homes, yet businesses are often too overloaded to leverage these new paths to make the transformation into the home.”

Metova surveyed over 1,000 consumers in the U.S for its report. The company says it covered a wide range of demographics and was distributed proportionately across the country.

An infographic featuring the research findings is available here.

Are you surprised by the findings of the study? Let us know in the comments.