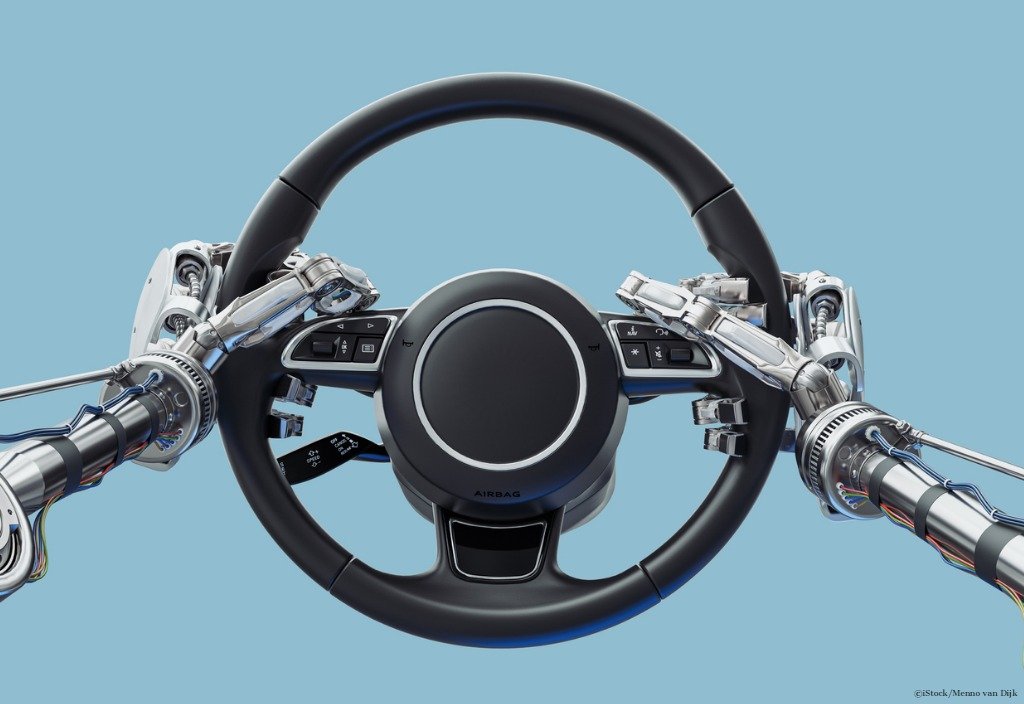 By Ryan Daws | 21st June 2018 | TechForge Media
Categories: Connected Vehicles, IoT, Smart Cities & Homes,
Ryan is a senior editor at TechForge Media with over a decade of experience covering the latest technology and interviewing leading industry figures. He can often be sighted at tech conferences with a strong coffee in one hand and a laptop in the other. If it's geeky, he’s probably into it. Find him on Twitter: @Gadget_Ry

Speaking to shareholders on Wednesday, BlackBerry CEO John Chen said he believes it will be a decade before self-driving cars become mainstream.

A large part of this is not just the difficulty of developing the technology, but also how long it will take for governments to come up with the regulations to support them.

BlackBerry is highly involved in this process and trusted with its reputation for security. The company is working with the American and Canadian governments to determine safety standards.

This is in the hands of the politicians, not the technology providers

While the US and Canada represent two large markets, there are many others. Most countries are likely to have their own regulations for car manufacturers to adhere to.

Chen is hoping global standards will be set, but this may be wishful thinking. Today, for example, some countries use 110-volt electricity grids while others use 220-volt. Then, of course, you have the issue of some driving on the left while others on the right.

"This is in the hands of the politicians, not the technology providers,” says Chen. “But we will definitely put our words in."

The majority of BlackBerry’s revenue in the automotive sector comes from infotainment systems which use software from its QNX division. For the next few years, at least, it seems BlackBerry’s main source of revenue will remain from its software for enterprise customers.

When self-driving cars do become more prevalent, it’s clear BlackBerry wants to be at the forefront.

Do you agree with Chen’s prediction? Let us know in the comments.