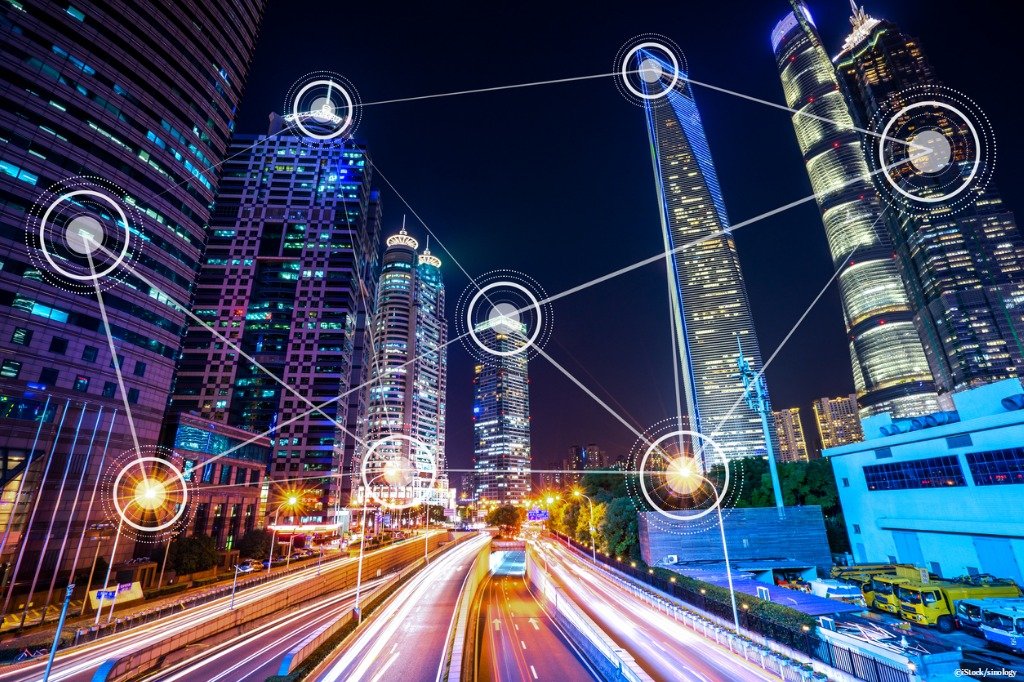 By Ryan Daws | 5th July 2018 | TechForge Media
Categories: AI, IoT, Smart Cities & Homes,
Ryan is a senior editor at TechForge Media with over a decade of experience covering the latest technology and interviewing leading industry figures. He can often be sighted at tech conferences with a strong coffee in one hand and a laptop in the other. If it's geeky, he’s probably into it. Find him on Twitter: @Gadget_Ry

CityHub, the platform’s tentative name, is able to collect data from IoT sensors across the deployed smart city. This could be sensors installed on things such as vehicles and buildings, or infrastructure like street lights and traffic cameras.

The platform supports the international oneM2M standard in addition to 98 other IoT standards used by specific industries like manufacturing and logistics.

“With widespread connectivity, Cityhub can single-handedly collect and manage IoT-based data from different industries, without having to develop additional platforms to account for differing telecommunication standards,” the company said.

CityHub also features the company’s artificial intelligence technology which can be used to analyse the data from the city’s IoT devices to design and build intelligent services.

The certification is required for any company looking to supply a smart city platform to government organisations. Prior to the certification, only government-developed platforms could be used.

LG CNS is currently working on smart city projects across Korea including the Magok District of Seoul, Jeju Island, Sejong City, and Haenam County in the South Jeolla Province.

We’re sure it will be, but let’s hope these smart city platforms are more secure than the fictional ctOS platform featured in the Watch Dogs video games.

What are your thoughts on LG CNS’ smart city platform? Let us know in the comments.