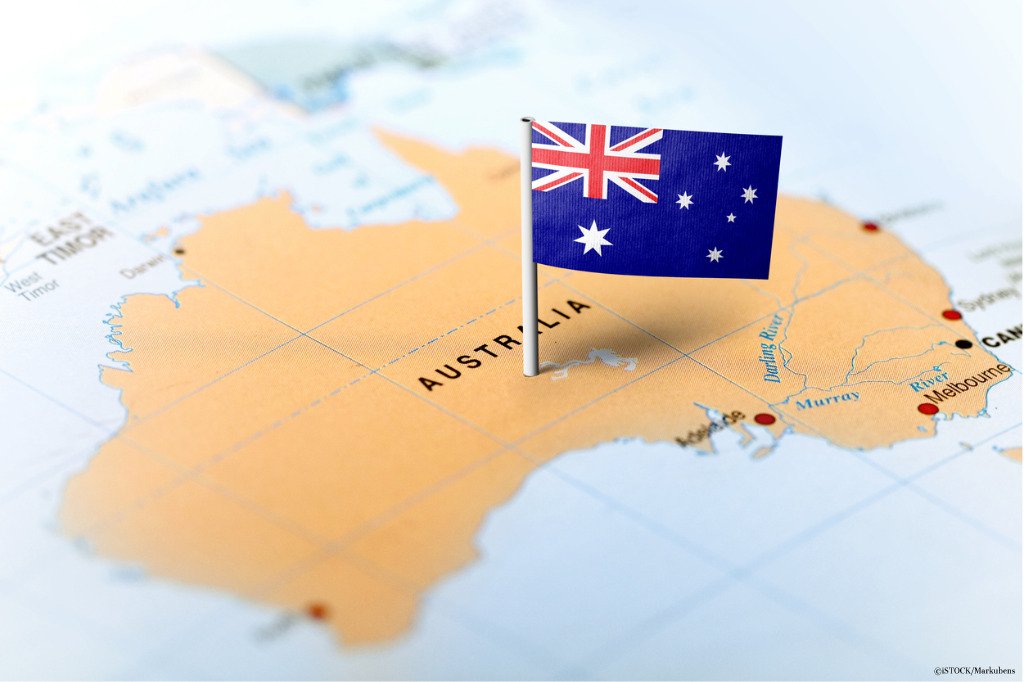 By Ryan Daws | 12th January 2018 | TechForge Media
Editor at TechForge Media. Often sighted at global tech conferences with a coffee in one hand and laptop in the other. If it's geeky, I'm probably into it.

The 5.9GHz band has been made available for ITS usage in Australia as part of the Radiocommunications (Intelligent Transport Systems) Class Licence 2017 regulations.

An ITS station can be operated by a party with a Class License on the condition that it’s operated on a frequency, or within a range of frequencies, greater than 5855 MHz and not greater than 5925 MHz.

The power output must not exceed a maximum EIRP of 23 dBm/MHz and it cannot be operated within 70kms of the Murchison Radioastronomy Observatory. The station must also comply with ETSI Standard EN 302 571.

A key goal of the new regulations is to bring Australia in line with other major vehicle markets such as the United States and European Union. This regulatory alignment will aid with research and development, and the eventual rollout of driverless vehicles.

"Harmonising Australia's ITS arrangements with wider global developments means Australian motorists are more likely to enjoy the benefits of connected vehicles as they become available," ACMA said in a statement.

What are your thoughts on Australia’s new driverless vehicle regulations? Let us know in the comments. 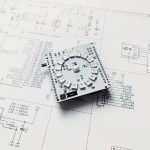 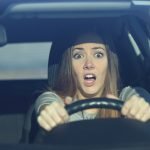 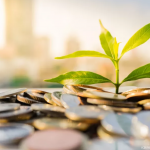 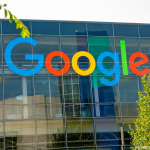