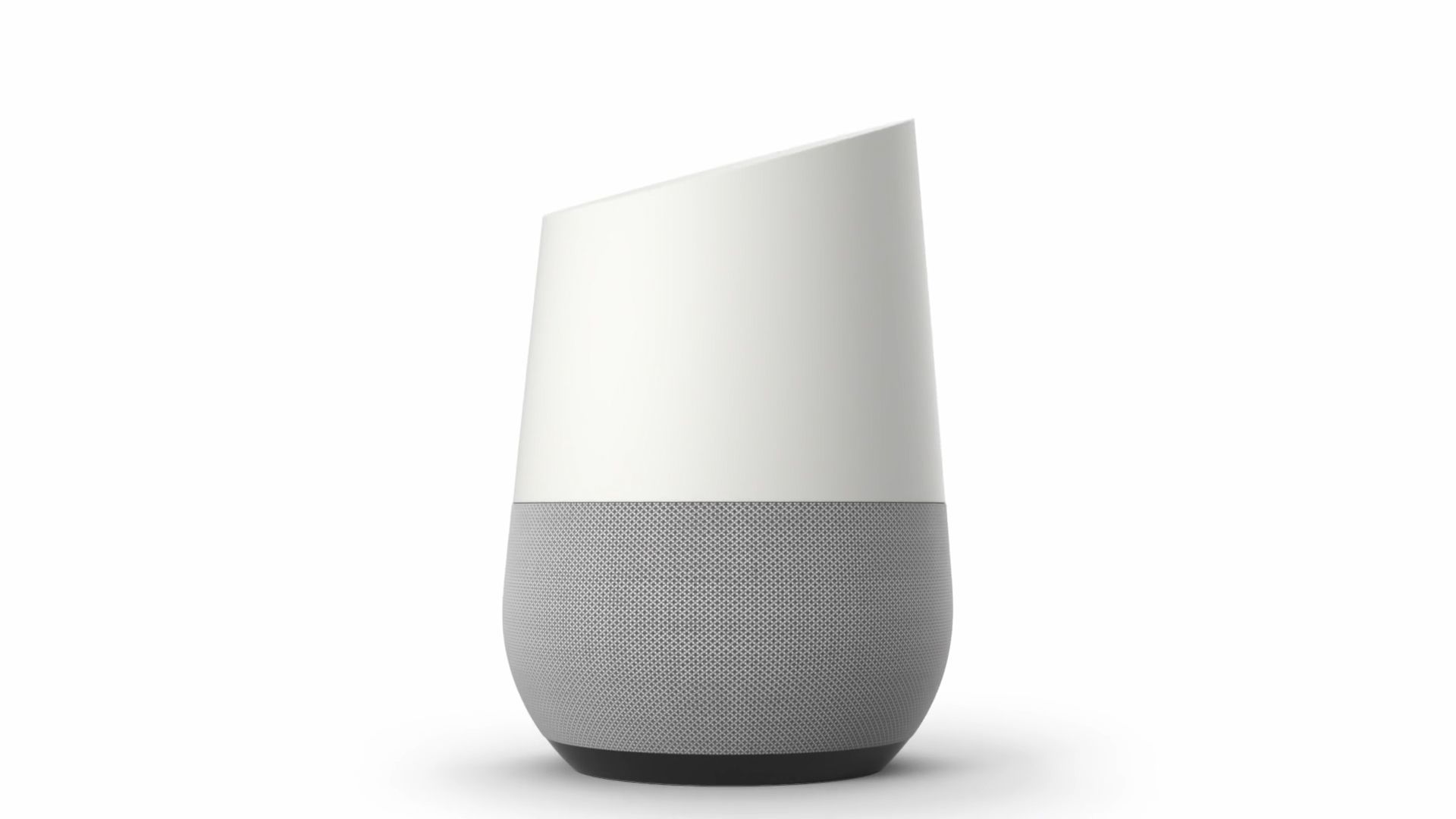 By Ryan Daws | 23rd February 2018 | TechForge Media
Categories: IoT,
Ryan is a senior editor at TechForge Media with over a decade of experience covering the latest technology and interviewing leading industry figures. He can often be sighted at tech conferences with a strong coffee in one hand and a laptop in the other. If it's geeky, he’s probably into it. Find him on Twitter: @Gadget_Ry

Google Assistant is rolling out its ‘routines’ feature and plans to embed itself deeper into devices — even integrating directly with telcos.

First announced back in October, the routines feature allows several commands to be linked together from a single phrase. For example, saying “Hey Google, I’m home” may switch on your lights, play some music, set a comfortable temperature, and get the kettle boiling.

The virtual assistant integrates with a wide range of IoT devices today for specific actions such as turning on your Hue lights. Google will soon integrate with the specific hardware of a device so a user could say “Hey Google, open my camera’s portrait mode” for smartphones with the feature.

While it’s camera-based features Google is focusing on first, the company plans to expand it to other innovations that hardware manufacturers may debut in the coming years. Initial partners include Sony, LG, and Xiaomi.

Perhaps most intruiging are Google’s plans to integrate with telecoms providers. Users could ask for things such as how much data is left in their plan, add certain features like roaming passes, or even ask for programs to be recorded in the case of companies which also offer DVRs with TV packages.

There’s no current timeline for the feature, but it sounds as if carriers are being supportive of Google’s plans. Initial carriers will include Sprint, Vodafone, Koodo, and Telus.

Are you impressed by Google Assistant’s features? Let us know in the comments.