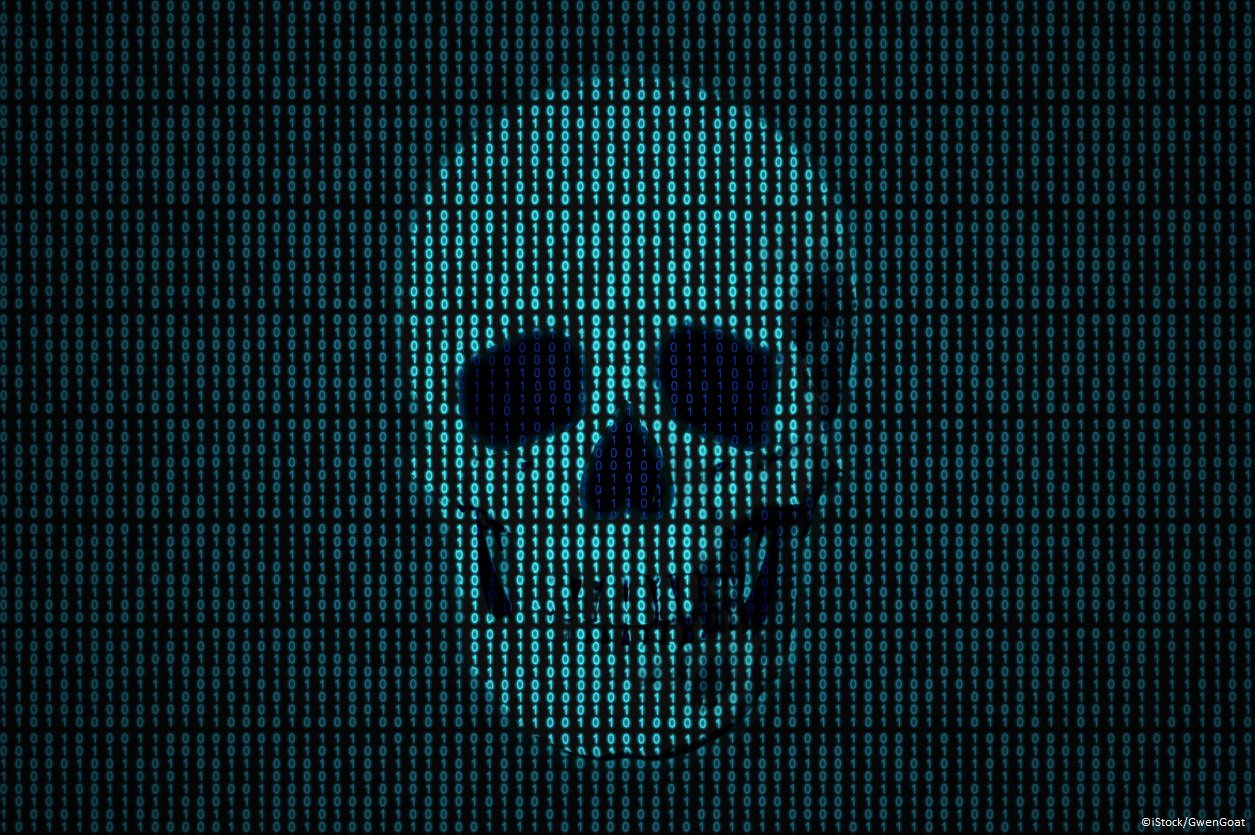 By Ryan Daws | 20th December 2018 | TechForge Media
Categories: IoT, Security,
Ryan is a senior editor at TechForge Media with over a decade of experience covering the latest technology and interviewing leading industry figures. He can often be sighted at tech conferences with a strong coffee in one hand and a laptop in the other. If it's geeky, he’s probably into it. Find him on Twitter: @Gadget_Ry

Years of putting functionality before security and rushing to market have led to many compromisable devices.

The Mirai IoT botnet attack in 2016 was a wake-up call with around 70 popular services taken offline after DNS provider Dyn was flooded with malicious traffic. Services like Dyn often block suspicious traffic but the distributed nature of the IoT meant legitimate traffic was mixed in from all geographies.

Hackers know compromising IoT devices can be devastating and is often the most trivial way to enter a network.

Providing evidence the IoT is a growing target for hackers, the total amount of IoT malware was up 203 percent over the previous four quarters.

“Cybercriminals are eager to weaponise vulnerabilities both new and old, and the number of services now available on underground markets has dramatically increased their effectiveness,” said Christiaan Beek, lead scientist at McAfee.

Hackers are increasingly making use of cryptocurrency for their activities.

McAfee has witnessed a 71 percent rise in malware using devices for cryptomining. Ransomware, such as that which infected critical NHS healthcare systems, often request payment in cryptocurrencies such as Bitcoin or the privacy-focused Monero.

“As long as ransoms are paid and relatively easy attacks, such as phishing campaigns, are successful, bad actors will continue to use these techniques,” explains Beek.

“Following up-and-coming trends on the underground markets and hidden forums allow the cybersecurity community to defend against current attacks and stay a step ahead of those in our future.”