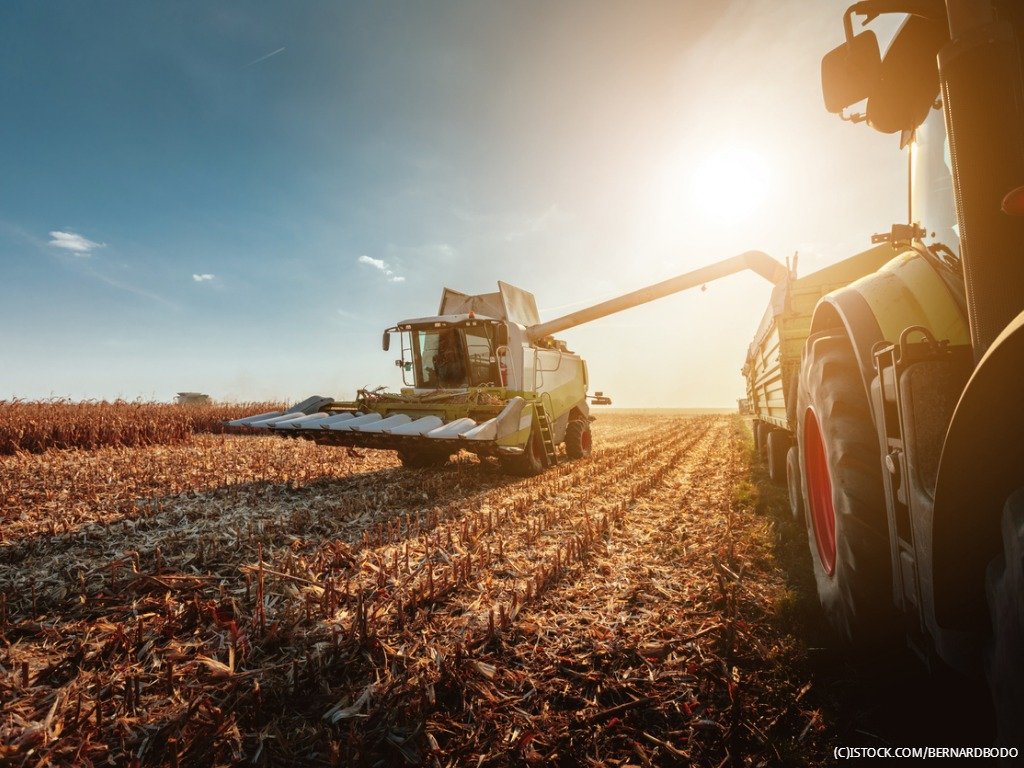 By IoT News | 6th December 2018 http://www.iottechnews.com/
Categories: IoT, Manufacturing & Supply Chain,
IoT News is a practical resource providing news, analysis and opinion on the burgeoning Internet of Things ecosystem, from standardisation, to business use cases, and development opportunities. We take the best research and put our own spin on it, report from the frontline of the industry, as well as feature contributions from companies at the heart of this revolution.

Semtech has announced that Australian carrier National Narrowband Network Co (NNNCo) is deploying a publicly available network based on the LoRaWAN protocol that will leverage Semtech’s LoRa devices and technology to build Internet of Things (IoT) applications.

The network will rolled out with Australian agriculture company Goanna Ag, with an aim to bring smarter irrigation management solutions to Australian cotton growers.

With the new cotton season beginning, NNNCo and Goanna Ag will install their first 100 gateways in New South Wales and Queensland, along with over 2,000 sensors across cotton farms. LoRa-based sensors will include soil moisture probes, rain gauges, weather stations, and water and fuel tank monitors among others.

The lar.tech LoRa-based device is tagged on a cow’s ear and wirelessly transmits real-time data on the cow’s location, reducing the chances of wandering or theft. In addition, the tag also monitors animal motion, letting the rancher know if the animal is over or underactive, as well as observes the animal’s body temperature and detects estrus. Applications continuously scan the data, and notify ranchers immediately if there is an abnormality.