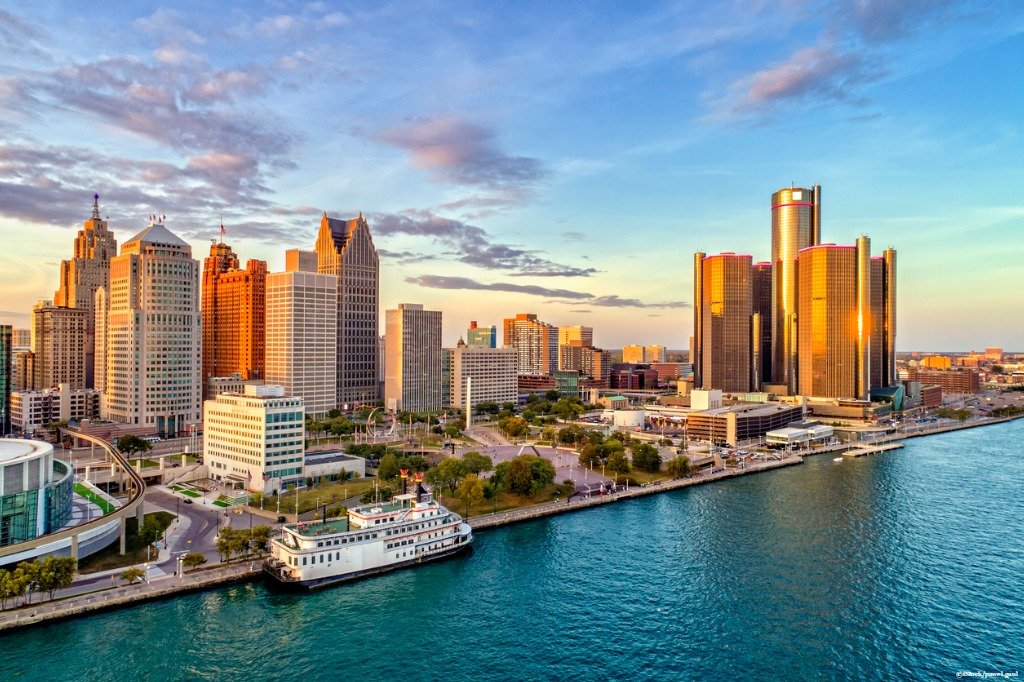 By Ryan Daws | 23rd April 2018 | TechForge Media
Categories: Connected Vehicles, IoT, Smart Cities & Homes,
Ryan is a senior editor at TechForge Media with over a decade of experience covering the latest technology and interviewing leading industry figures. He can often be sighted at tech conferences with a strong coffee in one hand and a laptop in the other. If it's geeky, he’s probably into it. Find him on Twitter: @Gadget_Ry

Representatives from the state of Michigan and the UK have signed a collaboration agreement to share each other’s expertise in automobiles to advance self-driving cars and their infrastructure.

Detroit, Michigan is the centre of the U.S. automobile industry with the ‘Big Three’ auto manufacturers General Motors, Ford, and Chrysler all having their headquarters in the city.

Governor Snyder says London has the best model in the world for roadworks and the installation of V2X (Vehicle-to-Infrastructure) technology which in the future will be used for communicating road closures and traffic delays to provide alternative routes and ease congestion.

“Michigan leads the world in the development and integration of intelligent connected vehicles, and face-to-face meetings with government leaders and large employers help us strengthen these relationships to collaborate on future technologies,” Snyder said.

Agencies and businesses from Michigan and the UK will share their leading expertise in the research and development of future transport innovation — including technological, regulatory, and policy data. Multilateral and bilateral meetings, workshops, and conferences will be co-hosted.

What are your thoughts on the collaboration? Let us know in the comments.