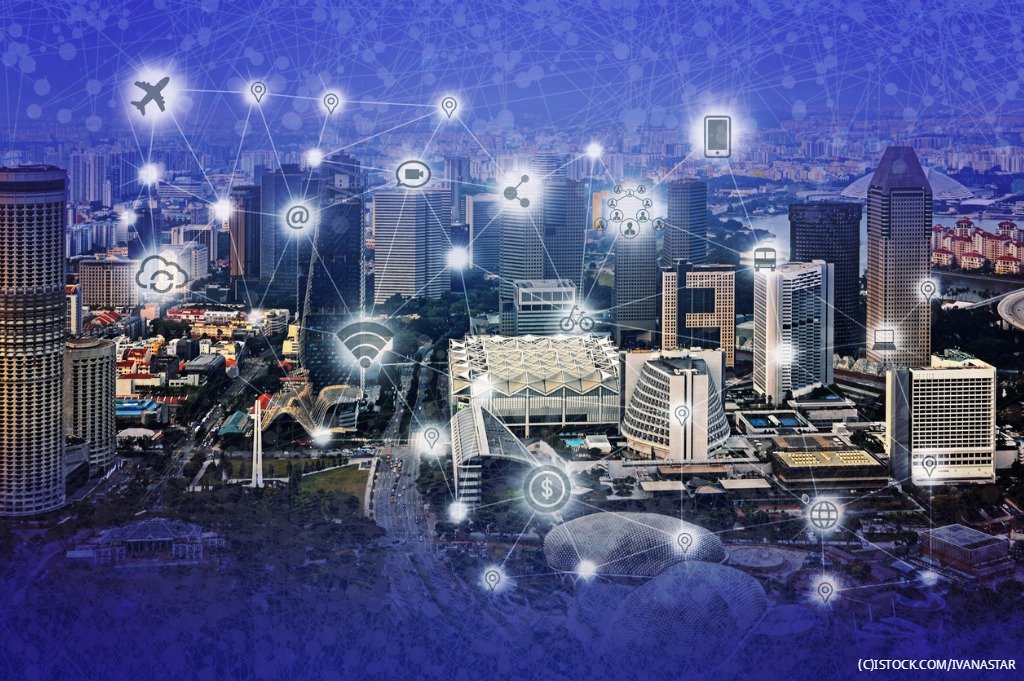 By James Bourne | 4th April 2018 | TechForge Media https://www.cloudcomputing-news.net/
Categories: AI, Connected Vehicles, IoT, Smart Cities & Homes,
James has a passion for how technologies influence business and has several Mobile World Congress events under his belt. James has interviewed a variety of leading figures in his career, from former Mafia boss Michael Franzese, to Steve Wozniak, and Jean Michel Jarre. James can be found tweeting at @James_T_Bourne.

The overall market value for smart cities will surpass $2 trillion by 2025, according to Frost & Sullivan – with artificial intelligence (AI) at the heart of it.

With more than 80% of the population in developed countries expected to live in cities by 2050, now is the time to act. According to a study from Counterpoint Research, which this publication examined earlier this week, there will be more than 125 million connected vehicles shipped by 2022.

The convergence of technologies – such as smart cars integrating with smart traffic lights – will be an important factor, but getting citizens engaged will also be key. Last month, Gartner put together a series of recommendations for local government CIOs in Asia, citing the importance of discussions between the government and its citizens. According to Frost & Sullivan, more than half of smart cities will be in China, generating $320 billion for its economy by 2025.

Europe will have the largest number of smart city project investments globally, according to the research, while the total North America smart buildings market – comprising smart sensors, systems, hardware and software – will surpass $5bn by 2020. The analysis also noted the rising importance in Latin America, citing Mexico City, Santiago, Buenos Aires and Rio de Janairo as active cities in this area. Smart city projects in Brazil will drive almost 20% of the country’s IoT revenue by 2021.

“Currently most smart city models provide solutions in silos and are not interconnected. The future is moving toward integrated solutions that connect all verticals within a single platform,” said Vijay Narayanan, senior research analyst at Frost & Sullivan in a statement. “IoT is already paving the way to allow for such solutions.”

You can find out more about Frost & Sullivan’s smart cities studies here.