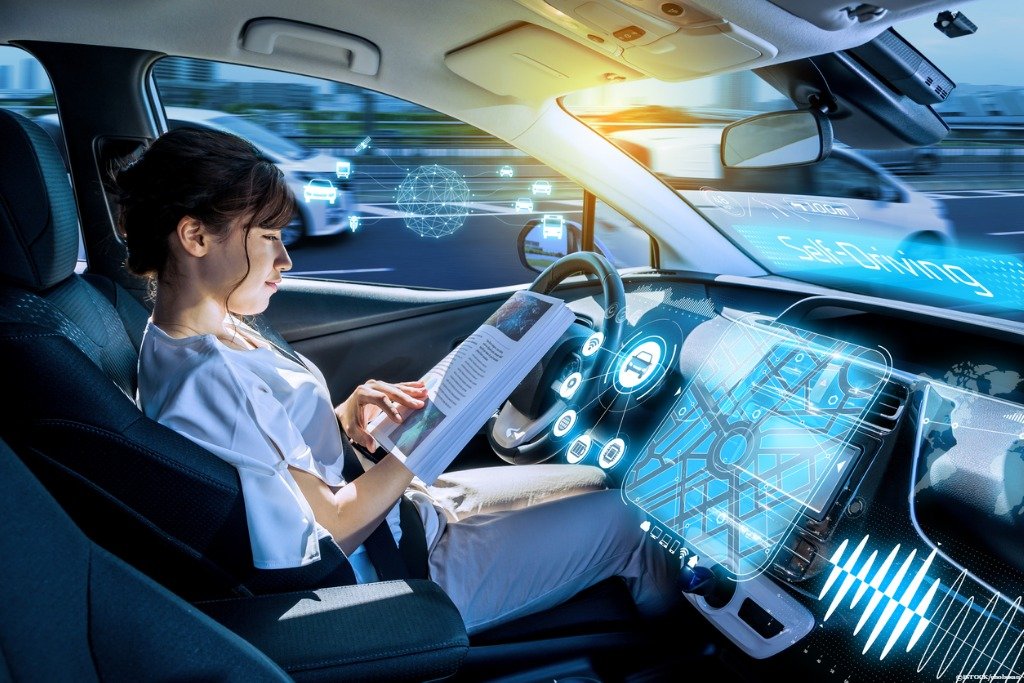 By Ryan Daws | 3rd April 2018 | TechForge Media
Categories: Connected Vehicles, IoT,
Ryan is a senior editor at TechForge Media with over a decade of experience covering the latest technology and interviewing leading industry figures. He can often be sighted at tech conferences with a strong coffee in one hand and a laptop in the other. If it's geeky, he’s probably into it. Find him on Twitter: @Gadget_Ry

According to a new report, shipments of connected vehicles are expected to increase considerably over the next four years.

Counterpoint Research’s report forecasts a growth of 270 percent by 2022 to represent more than 125 million connected vehicles to be shipped from this year. As of 2017, the reporters found General Motors, BMW, Audi, and Mercedes Benz are currently leading the market.

All vehicles sold in Europe from April 2018 must be fitted with ‘eCall’ technology which automatically dials the 112 emergency number in the case of a serious accident. This will force all new cars sold in Europe to have at least a connected feature.

“In terms of overall penetration, Germany, UK and US are leading the market at present with the highest percentage of total shipments with embedded connectivity sold in 2017.

Europe’s eCall mandate is expected to change the market dynamics with higher penetration across European countries. The adoption of eCall in Europe is expected to create ripples across other geographies thereby catalyzing the overall car connectivity ecosystem.”

Current implementations of connected vehicle services primarily use 2G/3G networks, but the market is moving quickly towards 4G.

“We expect 4G LTE network to account for nearly 90% of connected passenger cars with embedded connectivity by 2022. Further, we expect 5G connectivity in cars to kick-in from 2020 onwards, however, the overall penetration is likely to remain low till 2022.

The progress on the levels of autonomous technology in a car will also dictate the usage of 4G or 5G technology embedded in the cars beyond 2022 when 5G coverage rollout becomes ubiquitous. Further, 5G NR (Standalone or SA) mode rollout which promises lower latencies will be critical for driving an inflection point in the commercialisation of autonomous cars later in the next decade.”

The uphill battle for automotive manufacturers will be convincing potential customers of the benefits of connected technologies. A recent study by Kantar TNS found that nearly half of connected car owners just don’t ‘get’ the features at their disposal.

When asked what they want from their new car, most consumers will tell you ‘safety’ and ‘fuel economy’. Automotive manufacturers would do well to place a great emphasis on how connected features can help to improve these aspects of a new vehicle.

What are your thoughts on the connected car market? Let us know in the comments.