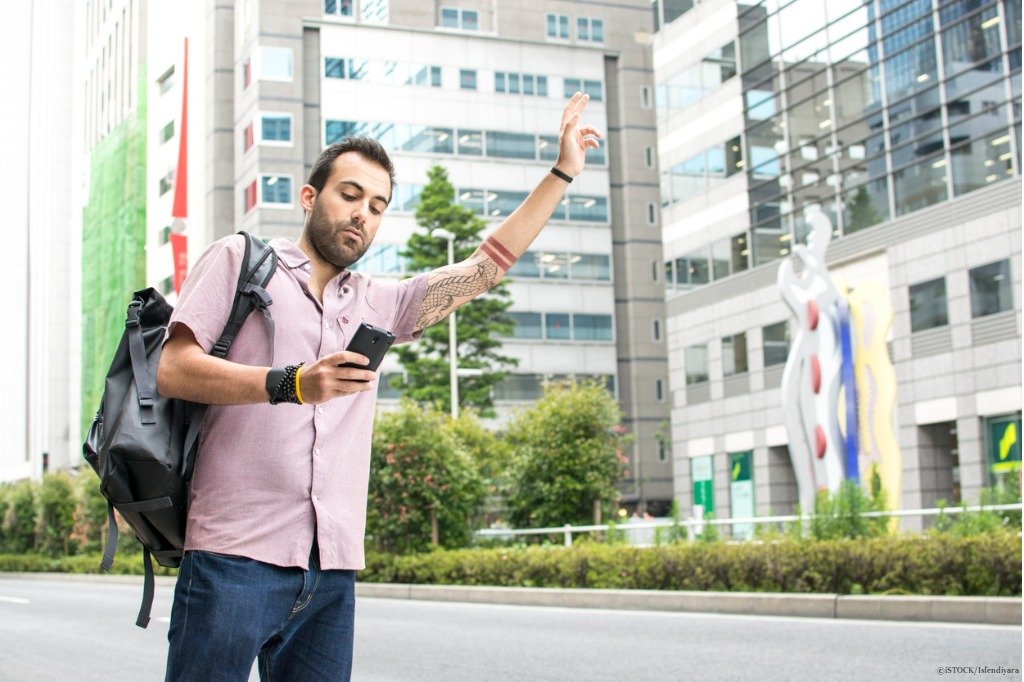 By Ryan Daws | 25th September 2017 | TechForge Media
Categories: Connected Vehicles, IoT, Smart Cities & Homes,
Ryan is a senior editor at TechForge Media with over a decade of experience covering the latest technology and interviewing leading industry figures. He can often be sighted at tech conferences with a strong coffee in one hand and a laptop in the other. If it's geeky, he’s probably into it. Find him on Twitter (@Gadget_Ry) or Mastodon (@gadgetry@techhub.social)

A new study from Juniper Research has found that drivers for ride-sharing platforms such as Uber and Lyft will double over the next five years.

Ride-sharing is surging in popularity, and there’s little surprise as to why. Whether an individual decides to ride share for economic or environmental reasons; it’s often both cheaper and greener. That, and it also reduces the stress of sitting in the gridlock traffic of major cities and the despair of then attempting to find a parking space.

Juniper’s research forecasts the number of ride-sharing drivers will increase from an estimated 4.3 million in 2017 to 8.6 million by 2022. This represents an annual average growth of 14.8 percent.

Research author Lauren Foye explained: “Players including BlaBlaCar, which is expanding its operations through carpooling, and Lyft which is strengthening its partnerships towards the development of autonomous vehicles, are setting their sights on diversifying their business models in order to outpace rivals.”

Driver numbers in Western markets are set to run into some issues due to the regulatory environment. The number of drivers in these markets is expected to peak at 390,000 in 2020, before falling to 322,000 by 2022. This will be due to changes in employment laws in a number of key markets; including the UK’s regulatory changes post-Brexit.

Uber is already finding difficulties in London where it’s had its license revoked. Transport for London (TfL) decided not to renew Uber’s license after it cited four areas of concern including the company’s approach to reporting criminal offenses and carrying out background checks on drivers.

“While Uber has revolutionised the way people move in cities around the world, it’s equally true that we’ve got things wrong along the way,” said Uber CEO Dara Khosrowshahi.”On behalf of everyone at Uber globally, I apologise for the mistakes we’ve made.”

Surge pricing events are set to account for 30% of total revenues by 2022 but the research cautions against overuse; which could see cries of extortion from consumers. Ride-sharing services have come under scrutiny after terrorist attacks where surge pricing has automatically been implemented as people look to flee the area.

What are your thoughts on the growth of ride-sharing platforms? Let us know in the comments.