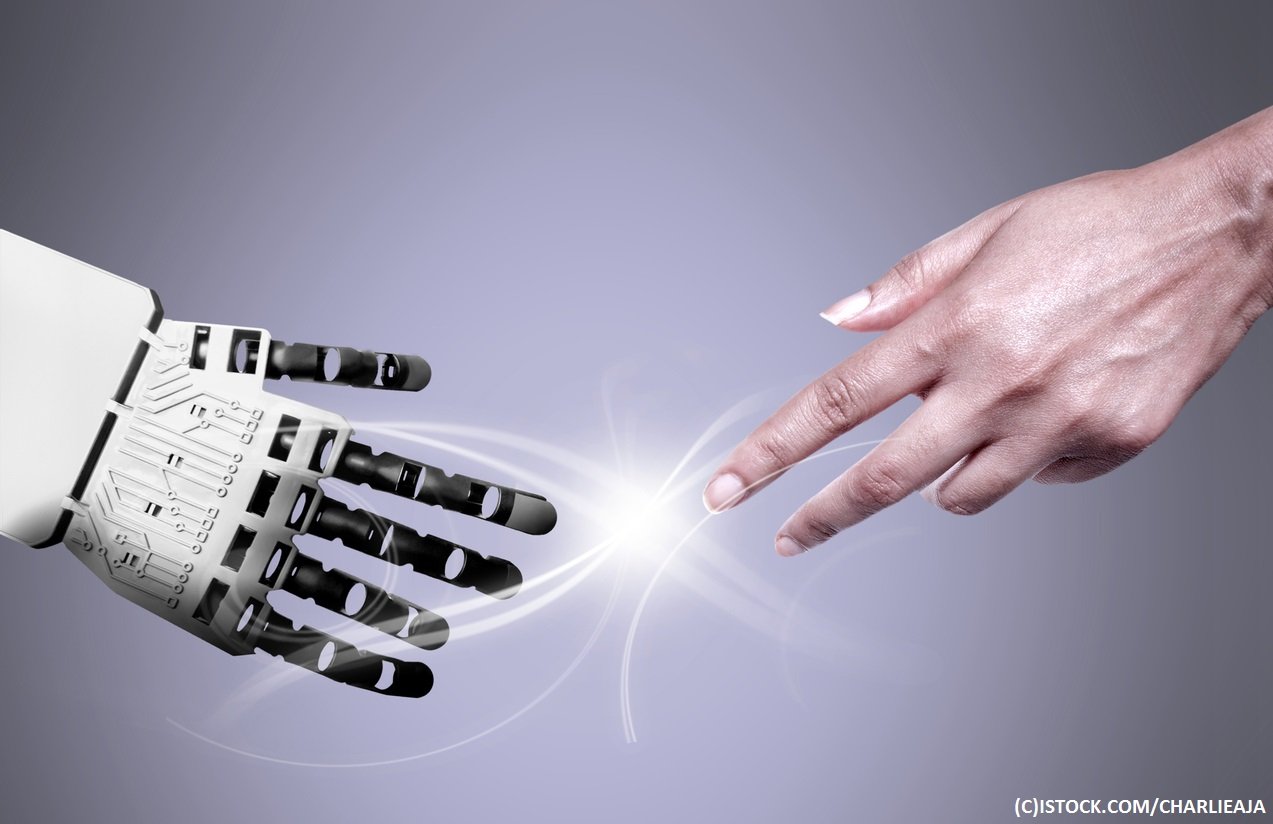 By IoT News | 26th May 2017 http://www.iottechnews.com/
Categories: Enterprise, IoT,
IoT News is a practical resource providing news, analysis and opinion on the burgeoning Internet of Things ecosystem, from standardisation, to business use cases, and development opportunities. We take the best research and put our own spin on it, report from the frontline of the industry, as well as feature contributions from companies at the heart of this revolution.

Cisco has released its new study at the recently held Internet of Things World Forum (IoTWF) in London which argues that almost three quarters of IoT projects are facing failure, alongside discussing keys to successful IoT implementation.

Cisco surveyed 1,845 IT and business decision-makers in the United States, UK, and India across multiple industries. All these respondents worked for organisations that are implementing and/or have completed IoT initiatives. Interestingly, three of the four top aspects behind successful IoT projects had to do with “human factors”, such as people and relationships.

Collaboration between IT and business was the number one factor in implementation, cited by 54% of respondents, while a technology-focused culture, including top-down leadership and executive sponsorship, was key according to 49% and IoT expertise, whether internal or through external partnership, cited by 48%.

Additionally, organisations with the most successful IoT initiatives leveraged ecosystem partnerships most widely. They used partners at every phase, from strategic planning to data analytics after rollout. Despite the strong agreement on the importance of collaboration among IT and business decision-makers, some interesting differences emerged:

Another study conducted by Aruba, a Hewlett Packard Enterprise company, surveyed 1,400 business and IT leaders from 11 countries in Europe and the Middle East. It showed that while there is a 50% adoption rate of IoT across the region, it is set to rise to 82% by 2019. This in turn has created a highly fragmented landscape across EMEA, with countries reporting drastically different levels of IoT adoption, understanding of IoT, and levels of perceived security that it offers.