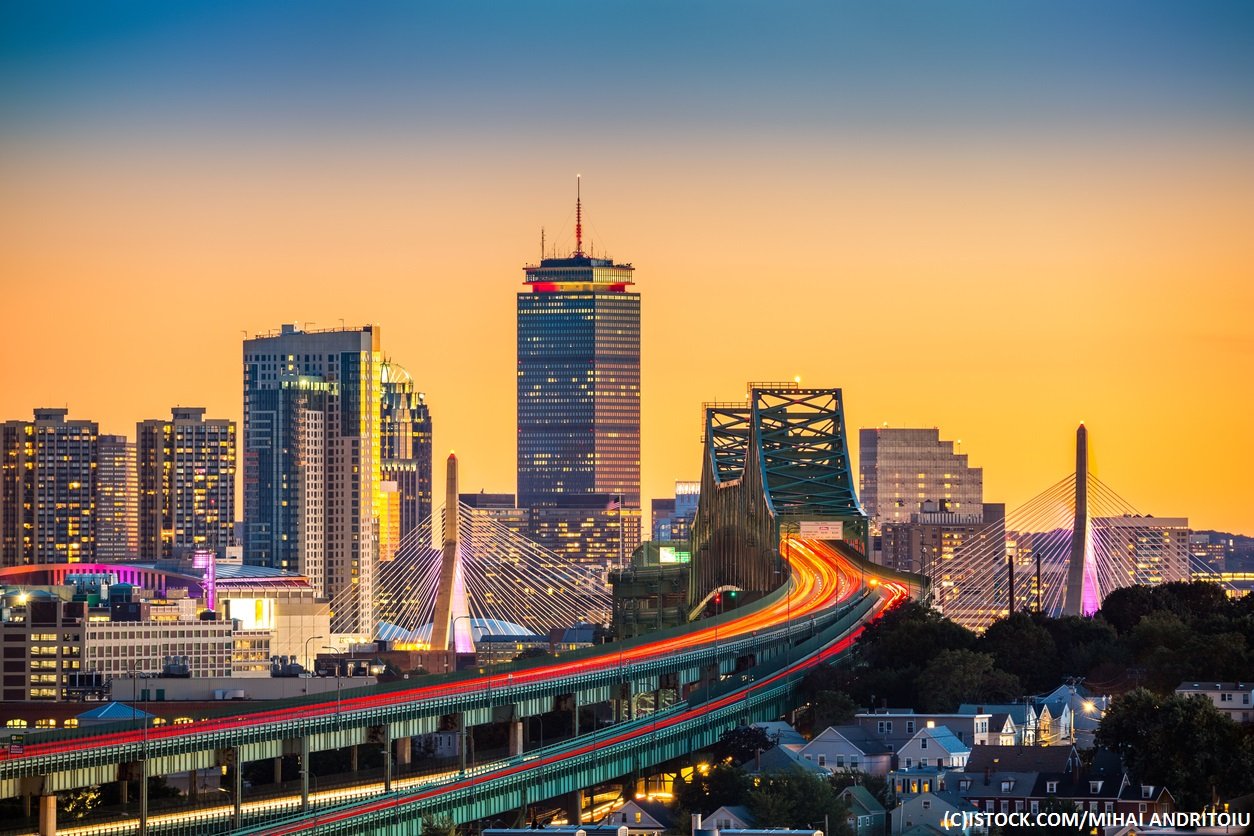 By James Bourne | 21st June 2017 | TechForge Media http://www.cloudcomputing-news.net/
Categories: IoT, Smart Cities & Homes,
James is editor in chief of TechForge Media, with a passion for how technologies influence business and several Mobile World Congress events under his belt. James has interviewed a variety of leading figures in his career, from former Mafia boss Michael Franzese, to Steve Wozniak, and Jean Michel Jarre. James can be found tweeting at @James_T_Bourne.

Massachusetts is ‘at the forefront of innovation’ for the Internet of Things, a new report has argued.

The paper, from MassTLC, a technology association covering New England, says there are approximately 100 IoT-specific companies in the state and ‘represents a transformative opportunity for the Massachusetts technology ecosystem’.

Given the tech based in Boston, the state’s capital, as well as the lauded Massachusetts Institute of Technology (MIT), the potential is certainly there. Boston moved ahead with a smart cities pilot, working alongside Verizon, late last year, while a city-wide playbook has been launched to move away from the ‘glossy presentation and collective shrug’ format of current smart city pilot projects.

Yet in order to look at the future, MassTLC examined the past. The Gamewell Fire Alarm, invented in 1852 in Boston, survives as a company to this day as part of Honeywell Corporation. Yet its system has relevance to modern IoT infrastructures more than a century and a half on, the report notes.

Companies referenced in the paper who are building IoT applications include Bigbelly, a firm looking at smart waste management, Philips Lighting for smart lighting, and Powerhouse Dynamics, a company which deploys cloud-based controls and analytics for energy and operational efficiencies. The state is also home to LogMeIn, owner of the Xively platform, PTC, which controls ThingWorx, and General Electric, now headquartered in Boston.

The report also examines how the Internet of Things will potentially affect the state, saying automation ‘may come at a price in terms of job loss and an even wider gap in obtaining skills’. “Some argue that those losses may not be regained. Others insist that these are not losses at all but rather opportunities to expand existing industries or create new ones,” the report notes.

“It is too early to know what the real impact will be, but we fully expect that IoT will continue to grow and become as ubiquitous as other technological advancements over the past century.”

You can read the full report here (registration required).