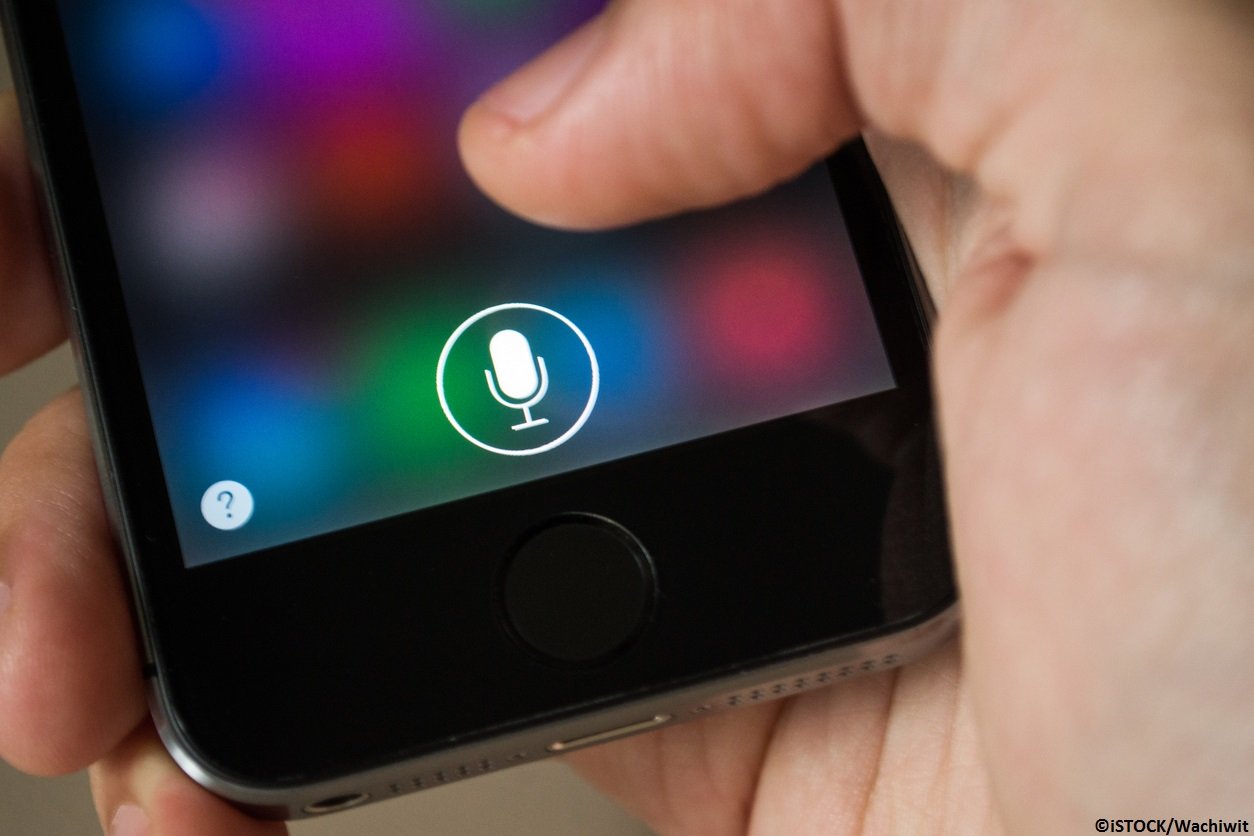 By Ryan Daws | 5th June 2017 | TechForge Media
Categories: IoT,
Ryan is a senior editor at TechForge Media with over a decade of experience covering the latest technology and interviewing leading industry figures. He can often be sighted at tech conferences with a strong coffee in one hand and a laptop in the other. If it's geeky, he’s probably into it. Find him on Twitter: @Gadget_Ry

Apple is rumoured to be launching a Google Home/Amazon Echo competitor at WWDC later today, but a damning test has proven how far behind the company’s digital assistant is.

Google’s AI is far ahead of the competition and it’s difficult to imagine its place on the pedestal will be at threat anytime soon. The company, as the largest search engine in the world, is in a fairly unique position to tap into the world’s information because it’s been crawling the web and building its ‘Knowledge Graph’ for many years.

Microsoft is in a similar position with its Bing search engine but on a much smaller scale in comparison. Regardless, it remains a huge asset for the company, and it’s why Microsoft is continuing to promote its use in Windows 10 and even rewarding people for performing searches with it.

In a test conducted by Stone Temple Consulting of 5,000 general knowledge questions, Google Assistant (68.1%) and Cortana (56.5%) led the pack by a wide margin when it came to the percent of questions answered. Siri (21.7%) was in third place, and Amazon’s Alexa (20.7%) was last.

Google Assistant (90.6%) continued to lead when it come to ‘complete and correct’ answers. Alexa, of those it was able to answer, came second with 87 percent. Cortana (81.9%) was in third place, while Siri (62.2%) fell way behind to come in last.

This lack of ability to recognise user requests and even answer those it understands to provide a full answer makes Siri, in its current form, the last digital assistant you’d want in a home speaker like Google Home or Amazon Echo.

Even on the iPhone, it’s clear Siri is unable to handle basic questions properly:

Although we’re expecting an announcement during WWDC later, Siri is also the only digital assistant which, as of writing, is yet to support third-party apps. If Apple wants to compete in the space, it needs to have a greater focus on Siri’s development because it doesn’t feel like it’s maturing in the way its rivals are.

Are you disappointed with Siri? Share your thoughts in the comments.