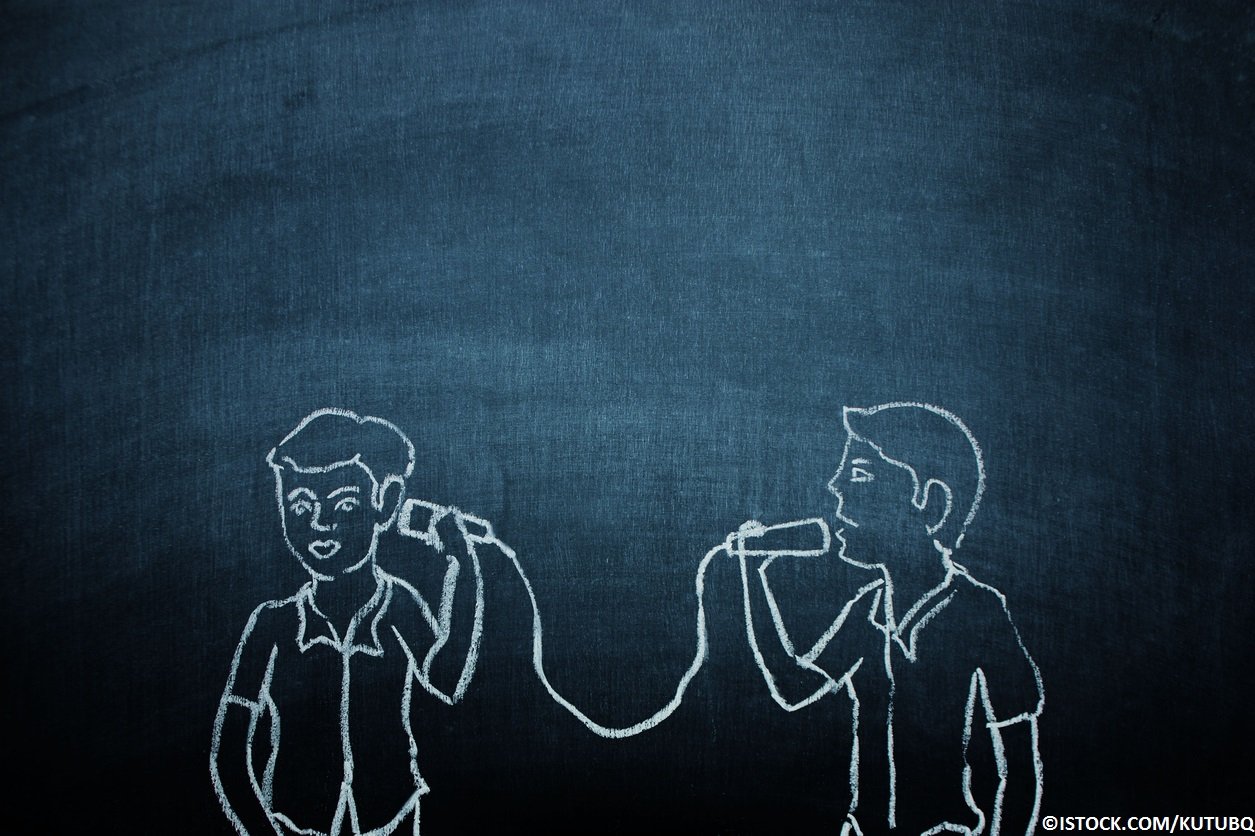 By Poppy Crum | 24th February 2017 | Dolby Laboratories https://www.dolby.com/
Categories: Consumer IoT & Wearables, IoT, Security,
Poppy Crum is Chief Scientist at Dolby Laboratories. She also holds an appointment as an Adjunct Professor at Stanford University in the Center for Computer Research in Music and Acoustics and the Program in Symbolic Systems. At Dolby, Poppy directs the growth of internal science. She is responsible for integrating neuroscience and sensory data science into algorithm design, technological development, and technology strategy. At Stanford, her work focuses on the impact and feedback potential of new technologies with gaming and immersive environments on neuroplasticity. Poppy is also a U.S. representative to the International Telecommunication Union (ITU), and a member of the Stanford Research Institute Technical Council. She was previously a fellow of the US Defense Science Research Council. Prior to joining Dolby Laboratories Poppy was Research Faculty in the Department of Biomedical Engineering at Johns Hopkins School of Medicine where her neurophysiological research focused on understanding the neural correlates of hearing in complex acoustic environments and the functional circuitry of the auditory cortex. Poppy is a Fellow of the Audio Engineering Society, and has been named to Billboard Magazine’s 100 most powerful female executives in the music industry.

Opinion Hearables are among the tens of billions of IoT devices that will be in use by the end of this decade. That volume means that no matter where you go in the near future, there will be an increasingly good chance that an IoT device will be around to hear what you say.

Hearables can be grouped into two broad categories: stationary devices such as Amazon Echo and Google Home, and wearables similar in design to a Bluetooth headset or hearing aid. Besides being able to listen, some forthcoming hearables also will have electroencephalography (EEG) technologies that analyze their wearer’s brain waves to identify what she wants or doesn’t want at a particular moment. For example, EEG would enable a hearable to know that its wearer is completely focused on a conversation, so it shouldn’t interrupt by whispering information in her ear.

Many hearables also can record what’s going on around them and then share it, such as by using a built-in cellular or Wi-Fi modem to upload it to the cloud. For example, some hearables can share conversations to enable real-time language translation. Or at the end of each workday, an employer-provided hearable could upload conversations for storage, such as because a law or company policy requires all employee-client interactions to be archived.

These and other capabilities mean that hearables come with a host of regulatory and ethical questions that everyone from businesses to lawmakers to consumers will have to ponder. Many of those questions don’t have easy, clear-cut answers simply because the technologies enable unprecedented use cases. In that respect, hearables are like driverless cars: cutting-edge technologies that are ready for market before regulators and society are ready for them.

Looking for answers in telematics

There’s another vehicular parallel: Regulators, businesses and users can look at how the telematics industry is tackling privacy, security and legality. Telematics is a broad category of IoT devices and applications that enable, for example, fleet owners such as trucking companies to remotely monitor engine conditions to identify problems before they result in breakdowns. Some insurance companies use telematics to offer policies where premiums are based on each person’s driving habits.

When it comes to legal and ethical questions, there is already a lot of overlap between hearables and telematics

Businesses and regulators currently are struggling with questions such as how much driver data should be tracked and whether drivers should have a say in whether that data is shared with a third party. For example, should a ride-sharing company have the right to track its drivers at all times, or only when they’re transporting customers? Either way, should those drivers have the right to block the company from sharing their driving habits with insurance providers? And what happens if a stalker hacks in to find a particular driver’s whereabouts?

These kinds of questions have strikingly similar counterparts in hearables. For example, should employers have the legal right to monitor and record every single workplace interaction? Should hearable vendors be allowed to sell their customers’ conversations to third parties such as research firms?

In fact, when it comes to these types of legal and ethical questions, there’s already a lot of overlap between hearables and telematics. For over a decade, state and federal courts have heard cases where law enforcement used telematics systems such as OnStar to eavesdrop on conversations. The fundamental legal questions in those cases are now being applied to hearables. For example, last year, prosecutors in Arkansas subpoenaed Amazon to release information collected by an Echo device that was in a home where a murder occurred.

Now imagine a workplace where company policy requires hearables to be listening at all times. If an employee is subject to a criminal investigation, and law enforcement finds out about that policy, it’s a safe bet that a subpoena will follow. This is just one scenario that businesses need to prepare for when deciding whether and how to use hearables.

Finally, there are cultural considerations. For example, in some countries, video surveillance is challenging because a woman can’t be photographed with a man who isn’t her husband. And probabilistic algorithms that determine damage or loss-of-life for driverless cars need to have very different cultural priors. Hearables vendors and businesses that want to use those devices will need to determine whether there are religious and societal norms that limit certain applications.

Despite all the legal and regulatory issues that are part of our hearable future, I think the technology capabilities they bring are well worth delving into and having these philosophical debates. Recent changes in the FDA’s regulatory recommendations for hearing aids and support for over-the-counter hearing devices mean that a future where a single device can give us sensory superpowers, improve our cognitive capacity, help us communicate, and make even the most mundane activities informationally  richer are coming in a not so far future.  The hard part  won’t be knowing how or when we can make use of these new devices, but when not to.

I’ll provide additional insight on this topic at the annual SXSW Conference and Festival, March 10-19, 2017. The session, Hearables and the Age of Mediated Listening, is included in the IEEE Tech for Humanity Series at SXSW.

Editor’s note: You can find out more information about the conference here.